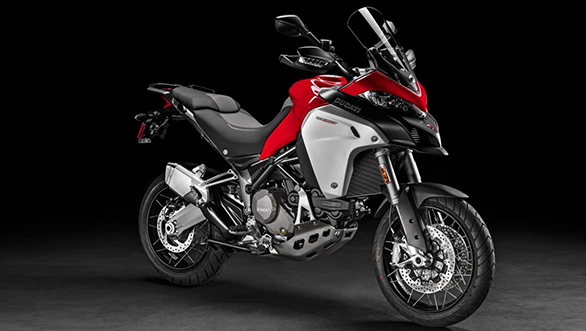 It gets a tubular steel trellis frame and a fully adjustable Sachs front and rear suspension. It gets a 19-inch front wheel with 120/70 section Pirelli Scorpion Trail II tyres as standard. It gets a 17-inch rear wheel with 170/60 Pirelli Scorpion Trail II tyres. Braking duties are taken care of by two 320mm discs at the front and a single 265mm disc at the rear. 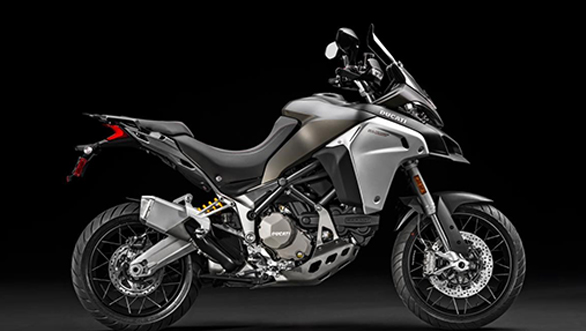 The Multistrada Enduro gets cornering ABS as a standard feature. It also gets cruise control, Ducati traction control and Ducati wheelie control and full led headlamp with light cornering function as standard kit. It requires a service every 15,000km or 12 months and gets a 24-month unlimited mileage warranty. 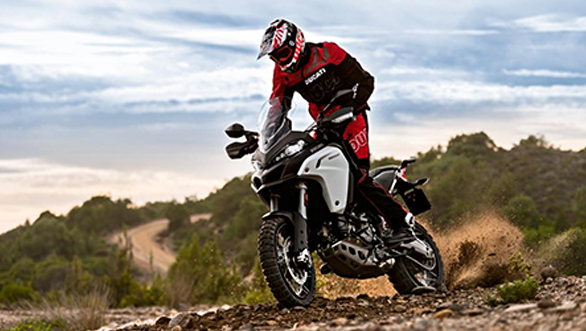 Just like the Multistrada 1200 Pikes Peak, the Ducati Multistrada Enduro gets the Multistrada Link app which allows the rider to connect the motorcycle to a smartphone and record different aspects of each ride like speed, lean angle and fuel consumption. The data can be saved as maps and photos allowing one to view them later. 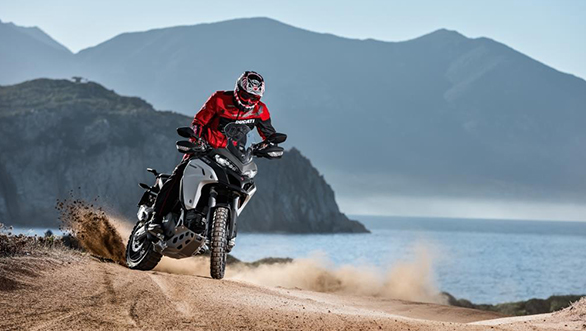 The Ducati Multistrada 1200 Enduro gets a full-TFT instrument panel and the rider can choose between four riding modes namely Sport, Touring, Urban and Enduro. There's even a Vehicle Hold Control feature which holds the brakes and assists the rider during uphill starts or when the motorcycle is fully loaded.