In addition to the entry-level 797 Monster, Ducati has brought in a refreshed version of the Monster 1200 in two trims - Standard and S. The changes done in the Monster 1200 include an updated styling as well as a more powerful Testastretta 11° DS engine which now produces 15PS more in the regular and 5PS more in the S version when compared to the previous iterations. 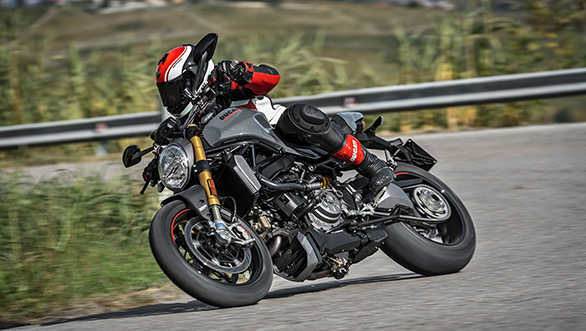 The styling changes that the 2017 Ducati Monster 1200 gets is an all-new headlight, redesigned sleeker fuel tank and a new tail section, while the 1200S features daytime running lamps as well. Also, the supporting for the instrument cluster is now placed on the handlebar risers. Ducati has also changed the position of the indicators from that of the headlight to now underneath the top yoke. Another change on the new Ducati Monster is an all-new swingarm with a more compact 1,485mm wheelbase. Even with the new changes, Ducati has managed to make the Monster resemble the original machine designed by Miguel Angel Galluzzi in 1993. 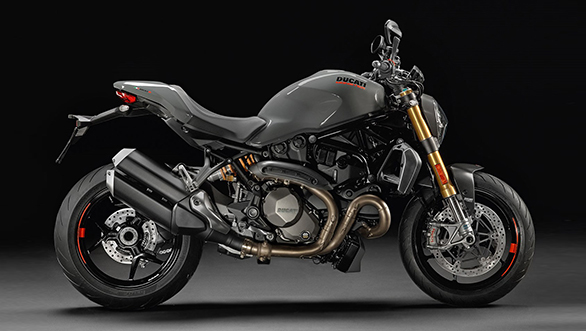 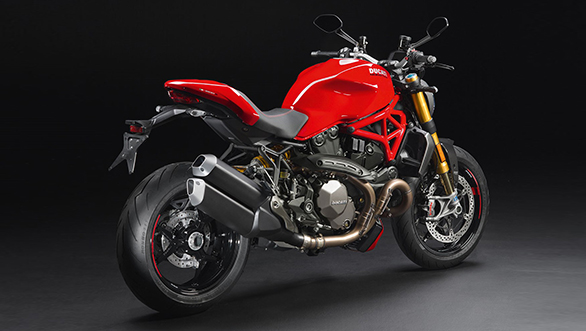 We expect Ducati to launch the updated Monster 1200 range sometime next year in India. Presently, it is priced between Rs 21-26 lakh, ex-showroom.