Honda has revealed the 2018 Honda CB1000R as its new litre-class naked at EICMA 2017. The new Honda CB1000R was showcased as the Honda Neo Sports Cafe at the Tokyo Motor Show 2017 last week. The understated styling is a throwback to Honda's CB-line bikes from the early 1990s. And we think the Honda CB1000R is appealing for exactly the same reason. It does not have the cutting-edge styling of the Yamaha MT-10 or the BMW S1000R, since Honda seems to be aiming for super-naked dominance by riding the popularity wave of traditional styling. The new Honda CB1000R shares the engine architecture with its superbike sibling, the Honda CBR1000RR. And the CB1000R upgrades go beyond skin-deep. Power is up from the 125PS on its predecessor to 145PS with torque raised to 104Nm from 98Nm. 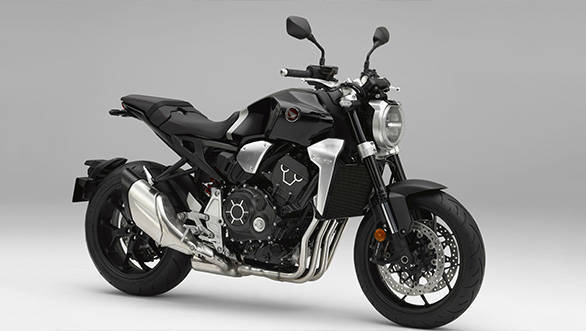 The CB1000R weighs 12kg less than its predecessor at 212kg. Honda claims that the CB1000R has 4 per cent shorter gearing for a strong mid-range and can ride harder than the CBR1000RR in first to third gears. The new super-naked also receives a slipper/assist clutch, ride-by-wire, and four riding modes. 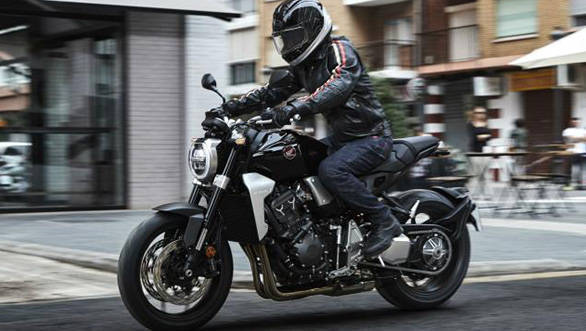 The suspension comprises of Showa adjustable big-piston USD forks up front and a Showa monoshock at the rear. Honda will also release a higher-spec CB1000R+ version with quick shifter, heated grips and a range of accessories. Honda has also showcased the CB300R and CB125R with similar retro-styling at the event, and we cannot wait to get our hands on these beauties.