Shortly after unveiling the 2018 KTM 790 Duke, the Austrian manufacturer took the wraps off the 790 Adventure prototype at EICMA 2017. Billed as the motorcycle that closes the gap between KTM's endure and adventure series of motorcycles. The KTM 790 Adventure R gets the same, 799cc, liquid-cooled, Parallel twin engine that debuted in the 790 Duke. 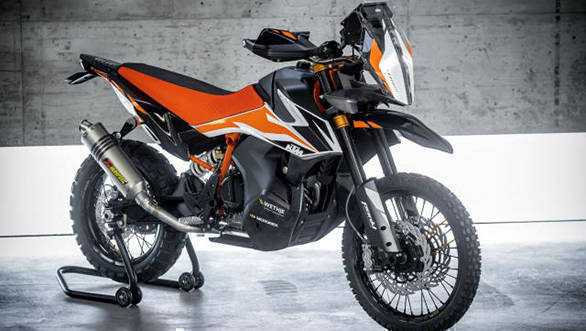 The design is reminiscent of KTM's Dakar conquering motorcycle and it looks purposeful, in every sense of the word. The idea, says KTM, was to create a lightweight, performance oriented, travel endure with a dynamism that's found in larger capacity motorcycles. 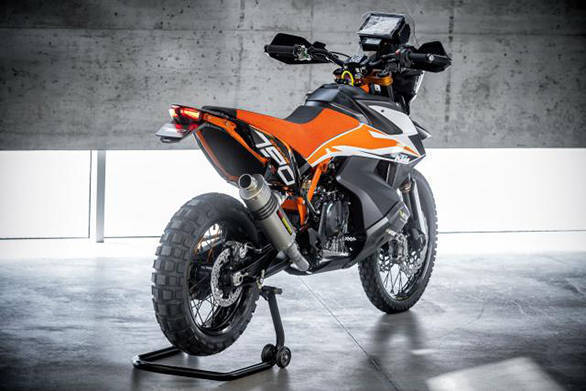 The production spec 790 Adventure R is expected to feature LED headlamps, a colour TFT display and advanced electronics, indicating that the motorcycle will feature riding modes to assist riding on tarmac or off the beaten path. 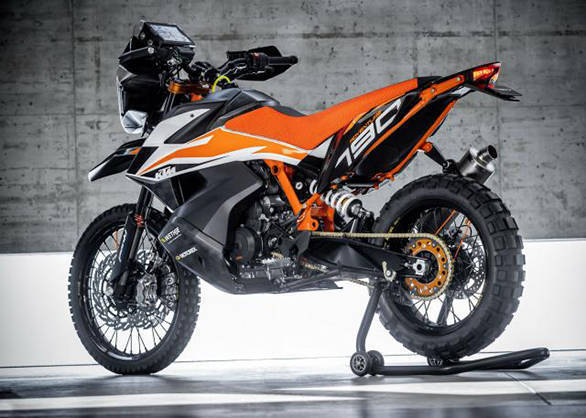 KTM says that the 790 Adventure R will go into production in 2019. The adventure motorcycle segment has witnessed huge growth over the past few years. KTM, in fact stated that it sold 15,000 adventure motorcycles in this year alone. KTM's competitors such as Triumph and BMW have been quite dominant in this segment for long. The Triumph Tiger, now heavily updated for 2018, is quite successful, whereas BMW has just introduced the  F750GS and F850GS at EICMA 2017.