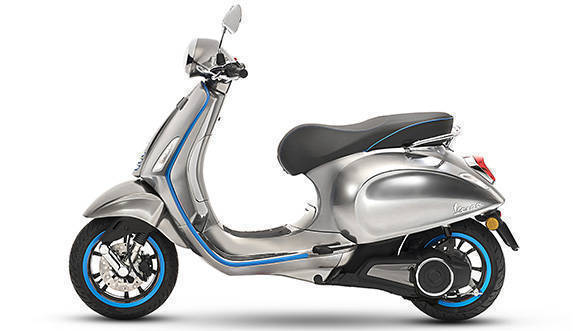 The Vespa Elettrica also offers a connected experience to its users with a new version of the Vespa Multimedia Platform. This multimedia system connects the user's smartphone to the electric scooter and can be managed through a new interface on the colour TFT display. 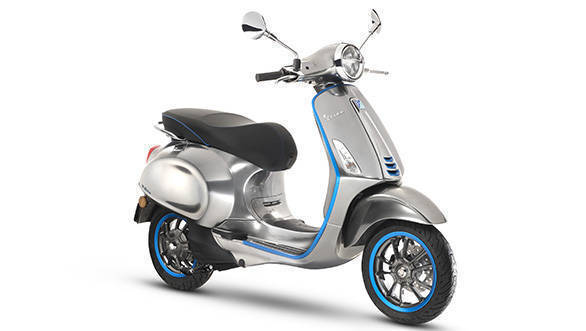 The Vespa Elettrica will be launched in special chrome grey finish, around which the customer can choose to tailor details. Vespa says the Elettrica will only be made at its facility in Pontedera initially and sold across various markets from 2018. This could mean we can expect a premium electric scooter from the Italian manufacturer next year.