Hero Motorcorp has stated that it will launch both the Hero Xpulse 200 and the XPulse 200T in India in February 2019. These bikes will be priced around the Rs 1 to 1.1 lakh mark. 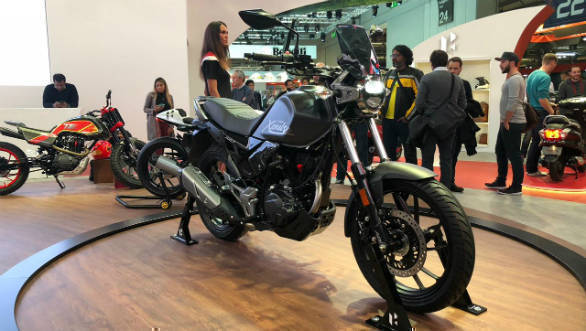 This is the first instance of the company revealing that the Xpulse will come in two versions. The XPulse 200T will differ from the 200 by way of its 30mm lower ground clearance, taller gearing, different handlebar and seat. It will also come with a 17-inch front wheel and a different tune for the front suspension. Other unique touches will be a screen and MRF Tyres. The Xpulse 200 will get CEAT tyres in the Indian-spec bikes while the export models will get different tyres. 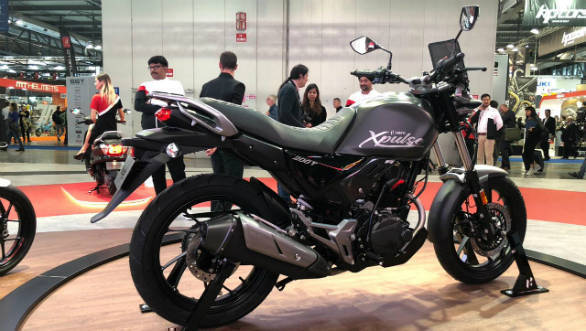 The XPulse 200 and 200T will be powered by the same 200cc engine that you get in the Hero Xtreme 200 R. However, the motor in the XPulses is fuel-injected and produces 18.4PS and 17.1Nm. Fuel injection will surely help performance and while riding at high altitudes, such as in Ladakh. A metal bash plate is placed underneath the engine to protect against rocks and debris while riding off-road. The exhaust pipe is placed higher than conventional bikes and that's sure to enhance the water wading capacity of the XPulses. 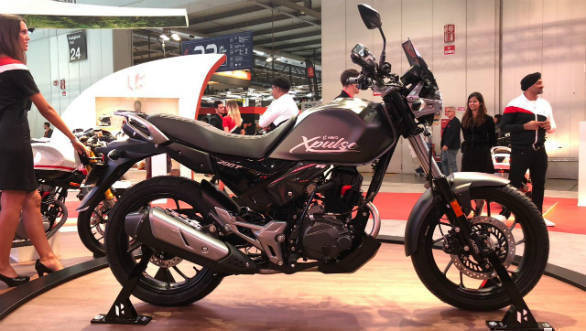 The XPulse 200 has a 21-inch front wheel and an 18-inch rear wheel. Both wheels are wire-spoked and Hero claims good stability while riding off-road. The front forks have 190mm travel while the gas-charged monoshock at the rear has 170mm travel.