As soon as Royal Enfield started teasing a silhouette of a Bobber styled motorcycle on their social platforms, the speculations mills started working overtime trying to guess the displacement, power and torque ratings and even its tentative launch date in India. All of that has been put to rest when Royal Enfield unveiled one of their most ambitious projects, called the KX Concept at the EICMA 2018. Before you get too excited looking at the images below, you should know that the Royal Enfield KX Concept is a design study and will not be headed to production. At least not in the near future. 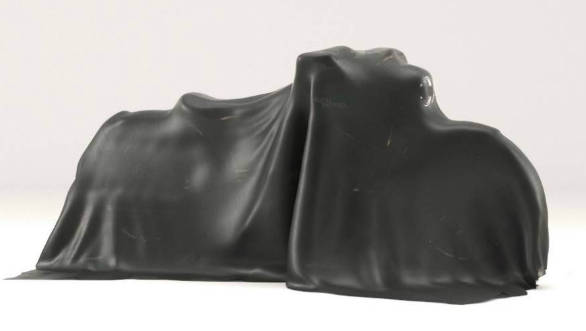 Why is it called the KX Concept? 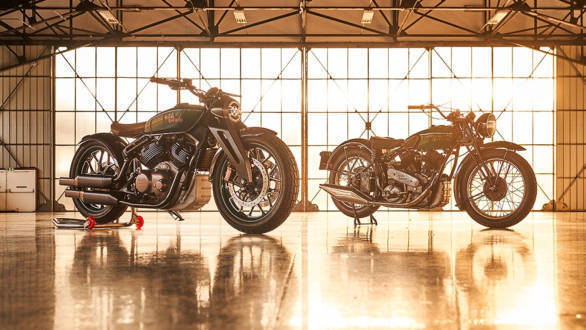 The Royal Enfield KX Concept pays a homage to the cult classic of the 30s in a modern manner.

Back in 1937-38, Royal Enfield launched the KX which was a 1,140cc motorcycle. The largest displacement engine that the motorcycle manufacturer had made then. It was powered by a side-valve, twin-cylinder engine with totally enclosed valve gear along with RE's dry-sump lubrication system. Royal Enfield marketed the KX as 'The last word in luxury motorcycling'. It had a claimed top speed of 80mph (129kmph) along with an overall economy of 28kmpl. 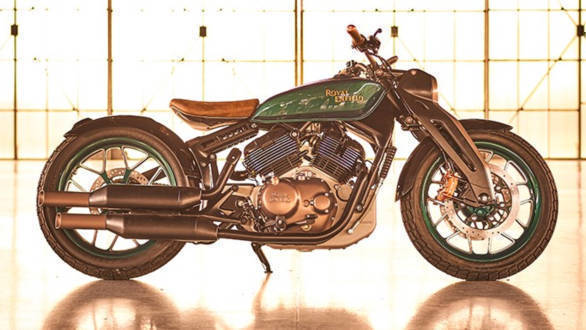 The Royal Enfield KX Concept pays a homage to the cult classic of the 30s in a modern manner. The first thing that you would notice is the large girder fork with integrated headlight, a neat modern take on the classic of the yesteryear. The fuel tank's distinct shape with a flat top and elongated length make up for an interesting design. Further, it gets a single unit, dual barrel exhaust similar to the classic and machined multi-spoke alloy wheels which look production ready. T 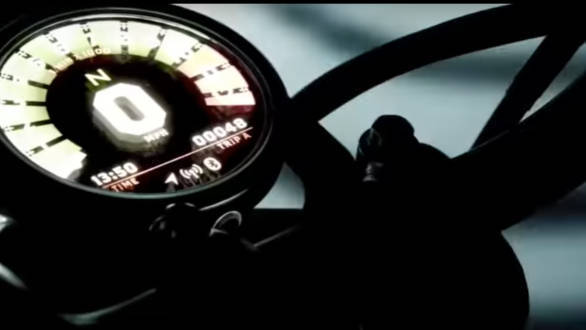 he instrumentation is all digital and offers features like Bluetooth connectivity, navigation in addition to gear indicator and speed. The Royal Enfield KX Concept is a rolling concept and not a working concept so if there are any electronics involved is not clear. And even if its there, Royal Enfield has neatly tucked all of that in the design. While the front gets a girder fork, the rear gets a monoshock that has been nicely positioned underneath the single seat. Further, the KX Concept is equipped with dual-discs in the front and a single unit in the rear with Bybre brake callipers. 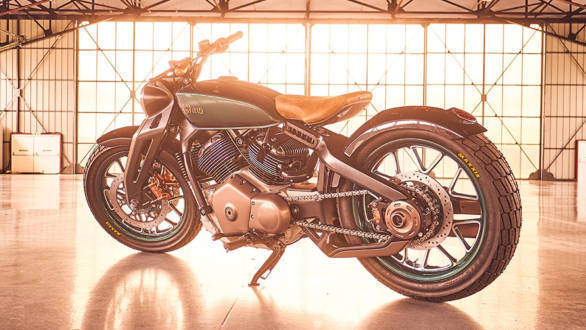 The Royal Enfield KX Concept has been shown with a 838cc V-Twin engine. There is no word from Royal Enfield regarding its specifications. However, since this one is a Bobber, we believe it will have a linear power delivery. The V-twin engine on the concept bike looks fairly basic without any complicated electronics. With reference to the 650 parallel-twin engines that is being offered on the Interceptor 650 and the Continental GT 650, the 838cc V-Twin engine too could have humble specifications.

This has already become a popular search term on Google. While we too would love to see the Royal Enfield KX Concept get converted into production ready form, it is not happening. And that is because the KX Concept is a symbol of what the engineer and design team of Royal Enfield is capable of doing. It is a design study that showcases the strengths of the different divisions in the company. Yes, RE will be paying close attention to the feedback it receives about the KX and might start thinking in that direction. But that is not going to happen in the coming months or perhaps in years. Will there be a smaller displacement motorcycle (s) inspired by the KX Concept or will RE will go all guns blazing and launch a 840cc V-twin KX to take on the likes of Triumph, Harley-Davidson and others is what needs to be seen. Assuming it will be manufactured in India, RE will have a strong and aggressive pricing advantage over its rivals. How much do you think should the Royal Enfield KX 838cc be priced in India? Let us know in the comments section below

EICMA 2018: All the news and updates from the Milan, Italy