Electric Bajaj two-wheeler could arrive by 2020

Electrification is currently a hot topic among automobile manufacturers as it is being seen as the future of mobility. Companies like Volvo and Porsche have already announced their plans of going full electric in the near future. And now there is news of Bajaj Auto to foray in this segment as well. The Indian two-wheeler manufacturer might launch their first electric two-wheeler by 2020 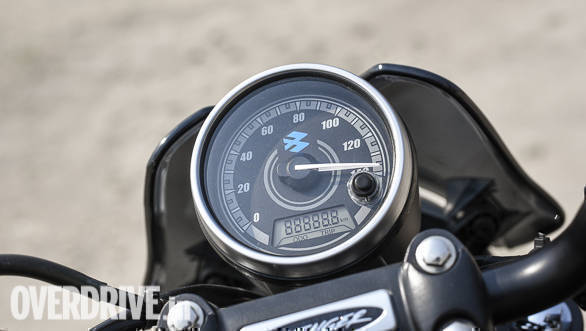 This was revealed at a recent interaction between Rajiv Bajaj, Managing Director, Bajaj Auto and CNBC-TV18. Presently, the company is gearing up to launch its first electric three wheeler that might catapult Bajaj's growth in the country, if the government is really serious about promoting electric vehicles, mentioned Bajaj. Last year, in an interview to Livemint, Rajiv Bajaj had talked about Urbanite, a new brand that Bajaj has working on and the first vehicles from this brand are expected to launch in 2020.

The company has already been posting positive sales in the export markets such as Iran, Philippines and Cambodia. Bajaj mentioned that the company is likely to post a growth of 30 per cent in June this year. Further, Bajaj Auto is still waiting for an approval to launch its quadricycle called the Qute.

Entry-level motorcycles like the CT, Discover along with the premium Pulsar range have been clocking strong numbers for the two-wheeler brand. Bajaj also mentioned that the Dominar has already surpassed the sales of Royal-Enfield in the international markets but will take some time to do the same in India. The company has been doing 3,000-4,000 units per month. However, the 10,000 units per month target is still on the cards, confirmed Rajiv Bajaj.