Just days after Hyundai unveiled its Fuel Cell EV SUV, a recent development on the all-electric version of Hyundai Kona crossover has come to surface. A camouflaged prototype was seen being tested around which was devoid of an exhaust system and a front grille. Hyundai has confirmed to launch the Kona EV in first half of 2018. 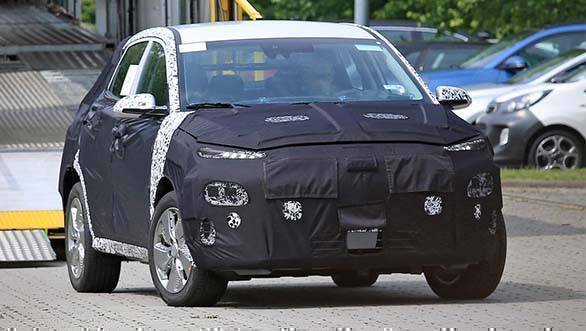 Hyundai says that they are aiming at giving the electric Kona a range of 390km on single charge, which for a crossover is extremely impressive. While any other specifications haven't been disclosed, it can be safely assumed that the dimensions will be identical to the IC engine powered version. 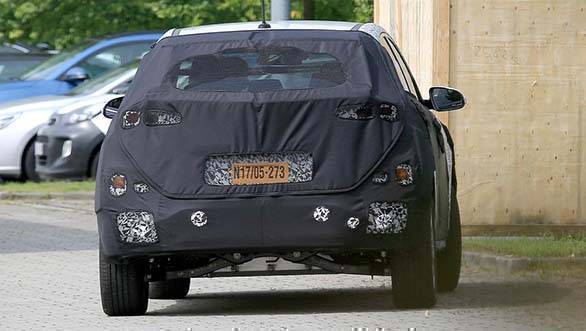 What remains a mystery is Hyundai's decision to camouflage a variant of a vehicle already in existence. This might be a hint that the exterior design could change, to facilitate distinction of the electric Kona from its petrol/diesel siblings.

Hyundai has plans to bring their electric small car line-up to India. If it happens, we can be sure to expect the crossover to be brought in as well, in due time of course. 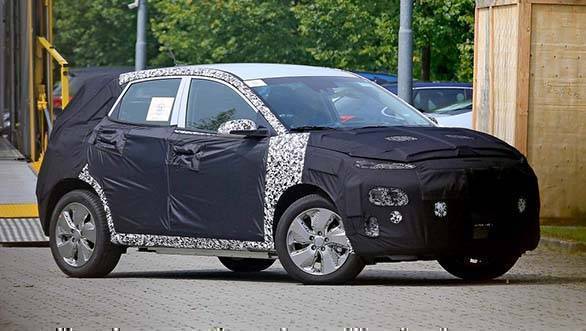