Is the time right for Honda Car India to enter motorsport?

The fact that Honda is making a return to Formula 1 with the McLaren team is possibly the biggest piece of news that we've heard in recent times. It's a move that has made Honda fans around the world very happy, especially since it revives a legendary partnership between Honda and McLaren. The partnership that saw the team win four Formula 1 championship titles between 1989 and 1991.

And with Honda's biggest motorsport move in recent times, this could well be the right time for Honda Car India to finally take the plunge and go the motorsport way. The company's India operations, given their global motorsport scenario, would do well to consider circuit racing, with the possibility of a one-make series. Planning the series to coincide with their F1 return, for the year 2015, will result in considerable interest in Honda's motorsport operations world over. 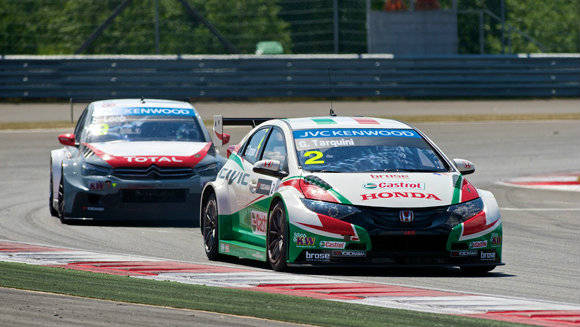 Given that there are only two one-make touring car championships in the country at the moment, if Honda does decide to enter the domestic motorsport scene, budding race car drivers will finally have another series in which they can participate.

Imagine a pack of liveried racing Honda Brios. We know we'd love a championship like that. What cars would you like to see Honda Cars India break into motorsport with? Do let us know in the comments section or take our Facebook poll.