Kawasaki is planning to launch the ZX-10R and the ZX-14R in India within a matter of weeks, our sources tell us. The price of the ZX-10R is expected to be Rs 15 lakh ex-showroom and ZX-14R is likely to be above the Rs 17 lakh mark. We have been unable to reach Bajaj, which is responsible for Kawasaki sales in India, for confirmation. The announcement of the launch and the price details are expected in September. 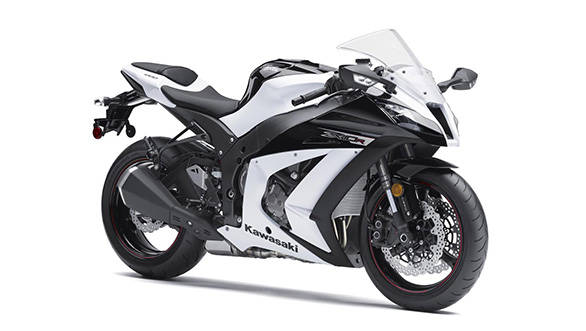 The move marks a big shift in strategy as well as product mix for Bajaj. The Pune-based manufacturer has been shy of entering the very top-end of the Indian motorcycle market saying that the volumes were too low to justify the cost of training service staff, stocking spares and the attendant processes that go with setting up or adding a CBU operation in India. In theory, the Kawasaki CBU setup should also open the doors to KTM CBUs to come since the back-end processes are largely similar in nature, although the origin of the kits will obviously be from two completely different places, Japan and Austria respectively. 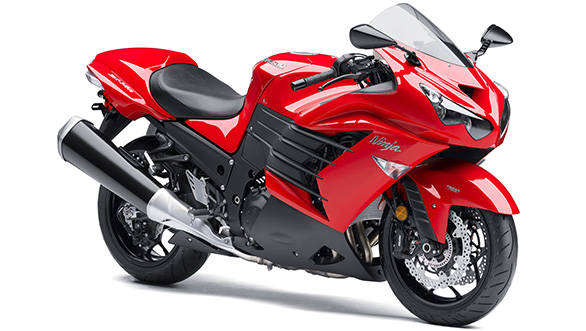 Bajaj's timing for the CBUs also is worthy of comment. Honda and Suzuki do sell CBUs in the India but the numbers so far have been very small. On the other hand, Yamaha is currently distancing itself from the big and premium motorcycle businesses as it tries to focus on becoming a volume player and shore up its market share in India. All of them say that the big bike business isn't great in India at the moment. The numbers are minuscule and business is difficult. On the other hand, Harley-Davidson, which set up an assembly facility early in its India strategy, is making good progress without any locally manufactured or volume products in the Indian sense of mass market products.

At the moment, we are hearing that Kawasaki will offer two motorcycles to start with in India. The first is the ZX-10R, Kawasaki's flagship sportsbike and is highly regarded on many counts. It is said to be the absolute best Japanese litre-class sportsbike money can buy right now. The ZX-10R uses a 209.9PS 998cc inline four, and for a Japanese litre-bike comes with an extremely well-liked, unobtrusive traction control system (branded S-KTRC) and an Ohlins electronic steering damper. Suspension is fully adjustable and ABS is standard with the 310mm front petal dual discs and the rear single 220mm petal disc. Kawasaki also makes a non-ABS variant, and it isn't clear right now which or if both will arrive on our shores.

Kawasaki will also launch the 210PS ZX-14R, which is currently regarded as the fastest bike in the world. The engine is a massive 1441cc and the motorcycle itself is physically among the largest motorcycles you can buy in the supersport/sport touring categories. The ZX-14R uses a monocoque frame, a trend that started with the altogether more sporty ZX-12R, and among the cycles parts is a standard slipper clutch. The ZX-14R also gets traction control and also comes with ABS and non-ABS models. The price will be more than the ZX-10R, our guess is around the Rs 17-18 lakh mark.

Bajaj is expected to sell both the motorcycles and other forthcoming Kawasaki (and eventually KTM CBUs as well) through their ProBiking network that currently wears full KTM branding. Bajaj has a network of 72 of these dealerships across India and in that sense, their reach with the big bikes will be larger than any of the other Japanese players.