Tata Motors has been teasing what could be its next big move for the global market. Since details are scarce, we have been busy speaking to our sources in the know and here's what we have gathered so far.

Tata Motors will spawn a performance sub-brand which is likely to be called Tamo (or TaMo - short for Tata Motors and also its stock exchange symbol). Tamo is, as we expect, conceived on the same lines as the 'N' wing at Hyundai or the Mugen division at Honda. A glimpse of the first Tamo product is expected to be showcased tomorrow, following a formal announcement of the brand and its strategies. The car in question is going to be a performance car which we expect will have significantly bigger performance numbers than anything Tata Motors has shown so far.

We also hear that Tamo's first car has been developed with synergies from the Tata Motors European Technical Centre (TMETC) in Coventry, UK and the Tata Engineering Research Centre (ERC) in Pune. Tata had made its intentions clear about spawning a performance sub-brand after it showcased the Bolt Sport concept a while back, and the Tamo is in line with that strategy. However, the new car has nothing to do with existing platforms and products. The Bolt Sport is part of an entirely different programme that is still under consideration. The Tamo car is an all-new platform and is expected to be built in limited numbers; specific details will follow shortly. 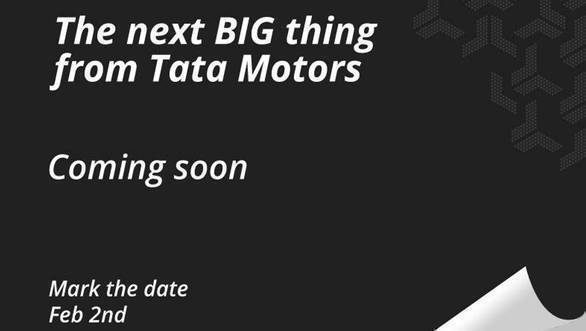 Tomorrow, however, we may simply witness a render of the actual car, since we hear that Tata Motors is expected to showcase the concept, if not a production-ready version, at the Geneva Motor show. Now the Geneva Motor Show has always held a prestigious spot in Tata Motors' product strategies, so something as global as this first Tamo car, there couldn't be a better platform. We aren't sure if and when the prototype will enter production, but we expect the details to be revealed on the run-up to the motor show.

This is a very interesting move for Tata Motors following the success of the award-winning Tiago (it won OVERDRIVE's 2017 Hatchback of the Year Award and several others) and the recent demand for the new Hexa. Tamo will give the struggling company the opportunity to find its feet back again in the Indian market and a small boost where technical and engineering skills are concerned. The idea of fronting a sub division with a new brand name isn't new within Tata Motors, and the same had been contemplated during the Karl Slym era. Nonetheless, we are quite excited to see just how this new venture shapes up. It is going to be, without a doubt, the most exciting automotive news of 2017. Fingers crossed that the product turns out to be sharp and aspirational. 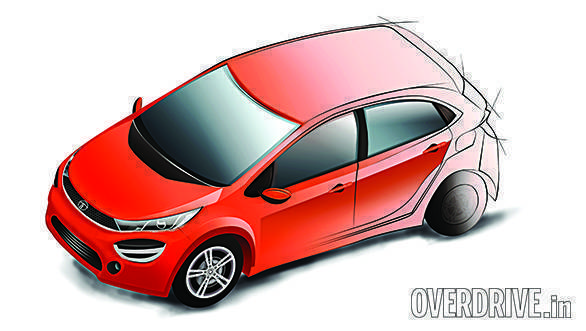 Stay tuned to OVERDRIVE as we bring you more details on Tamo, its strategies and its plans from Tata's press conference tomorrow.