Only a few days back, Audi released details and images of the second-generation Q7 and announced that the vehicle will make its first public appearance at the 2015 Detroit Motor Show. The flagship SUV has been one of the stepping stones for Audi in India and has been instrumental in shaping its brand image in the subcontinent. It comes in as no surprise then that the Q7 has already hit Indian shores and we have caught it testing extensively in Mumbai. The new Q7 will be in showrooms by mid-2015. 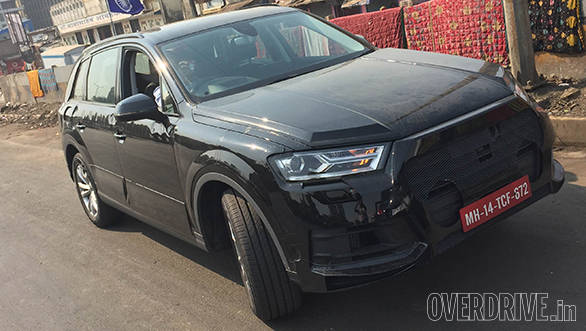 The new Q7 looks leaner than its aged predecessor and is claimed to be over 325kg lighter. It has an all-new design too that is sharper and tighter than its outgoing counterpart. The headlights get the Matrix LED treatment and a new pattern for the LED DRLs, as can be seen in the spy shots. The interiors are all revamped too and get a pop-out display panel for the next-generation MMI infotainment. The new MMI will support Google Play and Apple CarPlay and we expect both the interfaces making it to the India-spec model too. 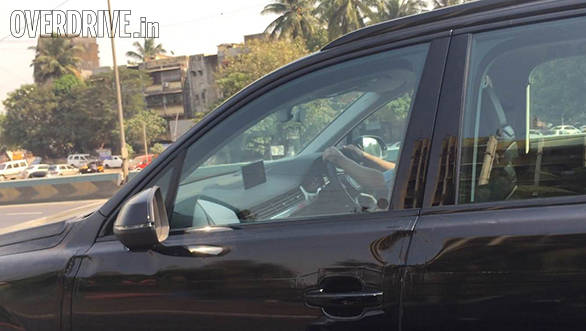 It's likely that the Q7 will be made available with two engine options at launch - a 3.0l TDI diesel and a 3.0l TFSI petrol. The 3.0-litre TDI puts out 272PS and 600Nm of torque and manages to sprint from 0-100kmph in 6.3s with a top speed of 234kmph. There is a lower tune too that churns out 218PS and 500Nm. The petrol V6 on the other hand produces 333PS and 440Nm that helps the car go from 0-100kmph in 6.1s, while top speed is restricted to 250kmph. Globally, the new diesels are tuned to run on a cleaner diesel quality but we expect the India fuel quality to rob these engines of some of that tempting output. The engines can be opted for with the new 8-speed transmission that comes with a coasting function. A new 'vapourisation' system allows the engines to coast at 1,000rpm to save fuel and it will be interesting to see if this feature is offered on the India-spec Q7 as well. 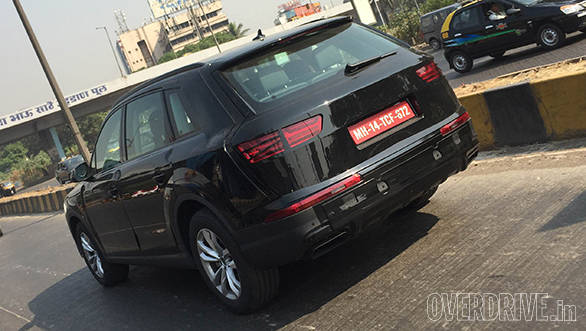 At launch, the Q7 will rival its old nemesis, the Mercedes-Benz GL-Class and the BMW X5. The Q7 will be assembled locally in the long run, but the lightweight 'multimaterial' construction isn't going be much help much when it comes to bringing down costs. Expect the price tag to lie between Rs 75 lakh to a crore for this brute.