Lewis Hamilton has claimed a 70th career pole in Formula 1, after taking the top spot at the 2017 Malaysian Grand Prix's final qualifying session. It means that he takes a step in the direction of his fourth Formula 1 championship title, because it puts him in the running for a victory. This will have a special bearing on the championship, especially since Sebastian Vettel failed to set a time in the first qualifying session, which means he starts from the back of the grid. 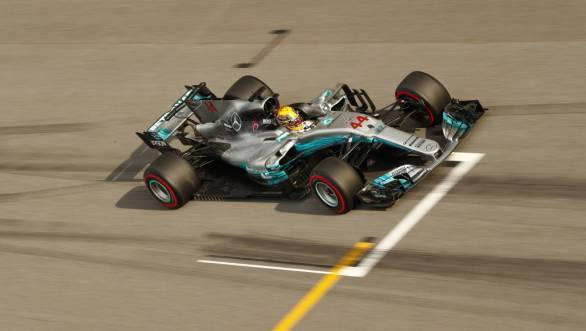 Hamilton, meanwhile, completed Q3 with a blistering laptime of 1min 30.076sec, which put him at the front of the grid, and gave him the distinction of a new track record at the Sepang Circuit.

Vettel lines up 20th on the grid, having failed to set a time.