Lewis Hamilton has won the 2018 Formula 1 world championship title. It is the British driver's fifth F1 title, putting him in the same bracket as Juan Manuel Fangio and Michael Schumacher, the only two other drivers to have achieved this feat. Hamilton clinched his championship after finishing fourth at Mexico, missing out on a podium, with Max Verstappen, Sebastian Vettel, and Kimi Raikkonen finishing first, second and third. 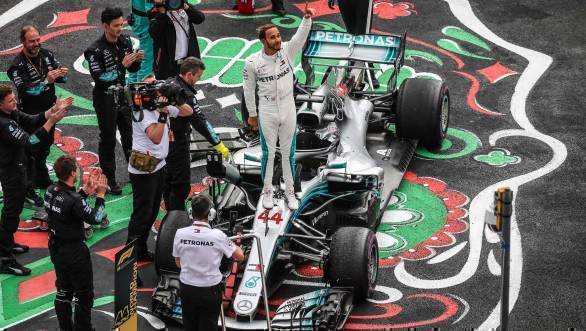 Heading into the race at Autodromo Hermanos Rodriguez, Hamilton had a 70-point lead over his Ferrari rival Vettel. All he needed to do was manage to finish in the top seven, in order to win the championship. Which is exactly what he managed with his fourth place finish. 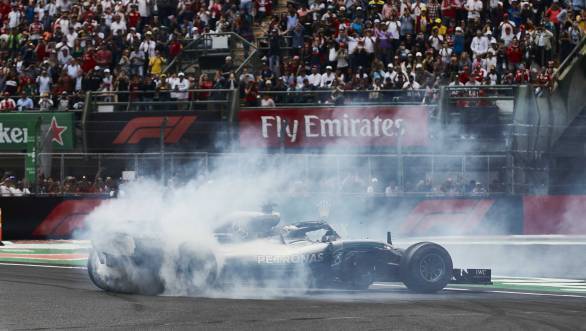 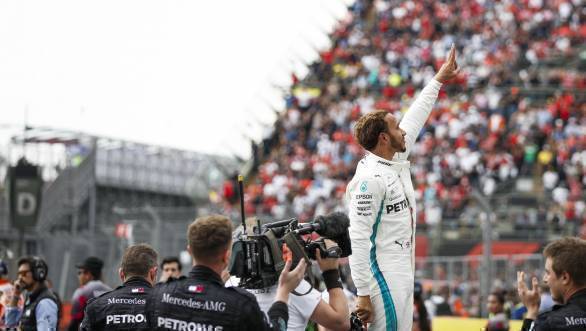 In the wake of Hamilton's title glory, team-mate Valtteri Bottas has said that he is keen on trying to win the two remaining races this season - the Brazilian GP and the Abu Dhabi GP. 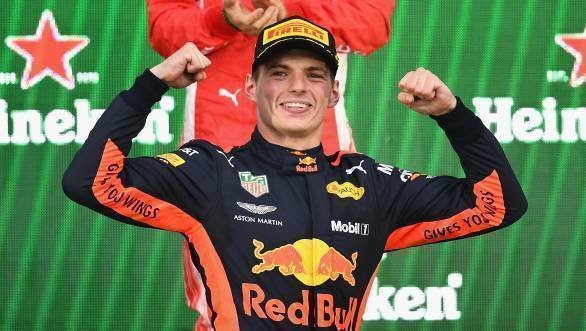 The Mexican GP itself, was thoroughly dominated by Red Bull Racing's Max Verstappen, despite the fact that it was Verstappen's team-mate Daniel Ricciardo who was on pole at Mexico. Ferrari's Vettel and Raikkonen took second and third place, having overhauled Hamilton who had complained of tyre wear on his Mercedes, it was yet another bad race for Ricciardo who suffered another engine issue. He has since said that he no longer wants to drive the RBR14 and that he feels "helpless". 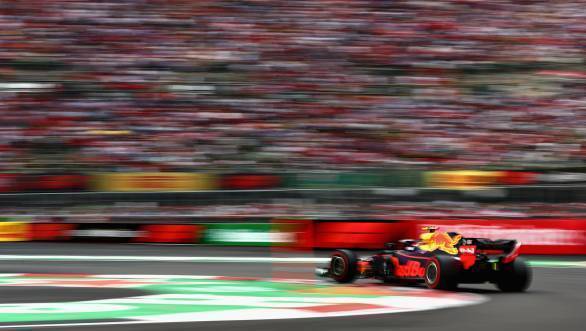