Lewis Hamilton will start the 2019 season of Formula 1 from pole position, having qualified first for the season-opening Australian Grand Prix. The Mercedes driver set the fastest lap during Q3, just beating out team-mate Valtteri Bottas towards the very end of qualifying. Hamilton's set a time of 1min 20.486sec, which allowed him to take a sixth consecutive pole position at the Australian GP. It is his his eighth pole position at the track, which has allowed him to equal Michael Schumacher's record of most poles at the same circuit. Hamilton's lap time is also the new lap record for the Albert Park circuit. 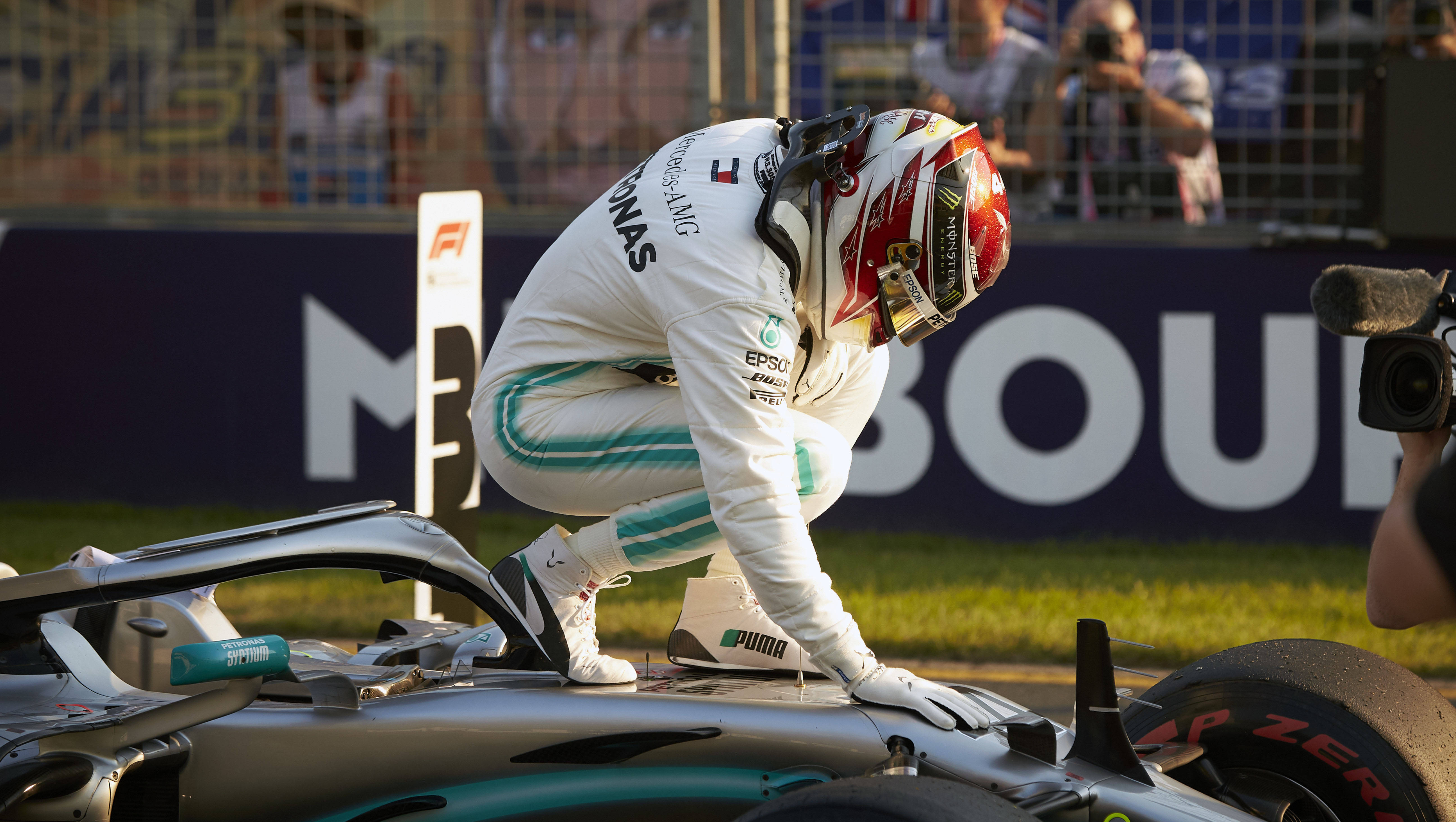 Valtteri Bottas set a time that was 0.112 off the pace of the defending world champion. Behind the Mercedes front row lock out, Sebastian Vettel put the first Ferrari in third place with a time of 1min 21.190sec. Vettel's team-mate Charles Leclerc qualified fifth on the grid on his debut for the Scuderia.

The two Ferraris were split by Max Verstappen in the first of the Red Bulls. While Haas F1 drivers, Romain Grosjean and Kevin Magnussen qualified sixth and seventh - a strong performance from the American F1 outfit. 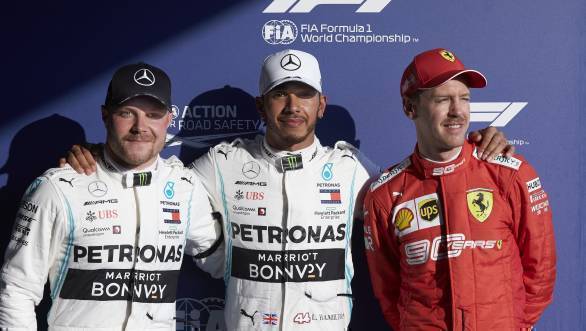 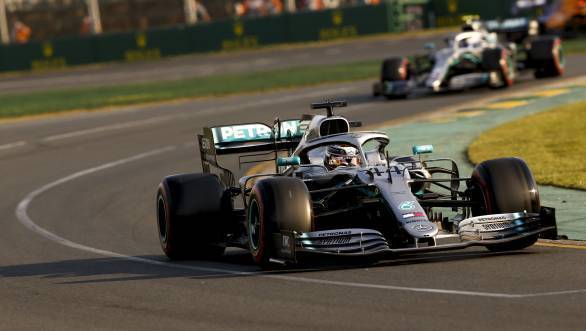 Lance Stroll ended his first qualifying session with Racing Point down in 16th position. While Pierre Gasly could do no better than 17th after Red Bull didn't send him out for a late run at the end of Q1. Carlos Sainz's McLaren debut saw him down in 18th place, after his lap was hampered by Robert Kubica in the Williams. Kubica grazed the wall, and suffered a puncture, which put him down in 20th and last on the grid. His team-mate George Russell took 19th place on the grid in his first ever F1 qualifying session.