F1: Force India forced into administration as internal ploy to save the team?

The fact that the Force India Formula One Team is suffering from a massive financial crisis is no news. However, just a day ago, the news broke that legal proceedings had been initiated against the team, forcing them into administration. This means the team needs to work with an administrator to sort out their financial woes, possibly via a sale to another entity entirely, but will be allowed to compete in the Hungarian GP, operating as usual. 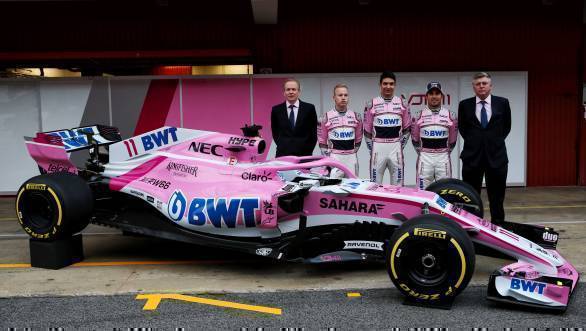 The legal proceedings were initiated against the team by their driver Sergio Perez, who brings in massive amounts of sponsorship money, but still has not been paid salary amounting to 4 million USD. In addition, Mercedes is the team's largest creditor with an amount of approximatel 10 million GBP owed them. Meanwhile, the team's Austrian sponsor, BWT, has said that the money the invested in the team had merely been a loan. 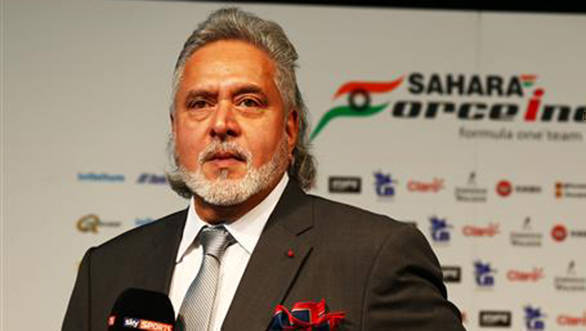 It has been the case now, since as early as November 2017, that the team could have benefited from an outright sale. However, sources from within Formula 1 have revealed to OVERDRIVE that Vijay Mallya, the partial team owner (Subrata Roy of Sahara and the Mol family are also shareholders) and team principal was repeatedly refusing offers from potential buyers. Back in November 2017, the team was valued at approximately 180 million USD, and it is reported that Mallya turned down offers of 120-130 million USD. Now, however, with the team in crisis, a sale could go through for as little as 30-40 million USD, and there are interested buyers.

OVERDRIVE has also learned that the fact that legal proceedings have been initiated against the team from Perez, could be because there is currently an attempt from within to save the team. Bob Fearnley and Otmar Szafnauer, the team's deputy principal and the team's chief operating officer, could potentially be part of the group of individuals who are keen on saving the team, saving the jobs of the people within the team, and helping them weather the storm. Essentially a buy out is the team's lifebuoy, and one that they cannot afford to do without.

Meanwhile, Mallya's own financial and legal woes continue, with Indian courts still wanting him extradited to the subcontinent.