The iconic ex-chairman of Tata Group, Ratan Tata, was honoured with Life-Time Achievement Award by FADA (Federation of Automobile Dealers Association) for his contribution to the growth, development and success of Indian auto industry.

Mohan Himatsingka, president, FADA, said, "Thanks to the vision, determination and pioneering efforts of industry leaders like Mr Ratan Tata, the Indian auto industry has come of age and carved out a niche for itself in global automotive space. The current slowdown notwithstanding, the Indian growth story is making waves all over the world. The automobile retail trade in India owes a lot to Mr Ratan Tata for the leadership and direction provided by him over the years." 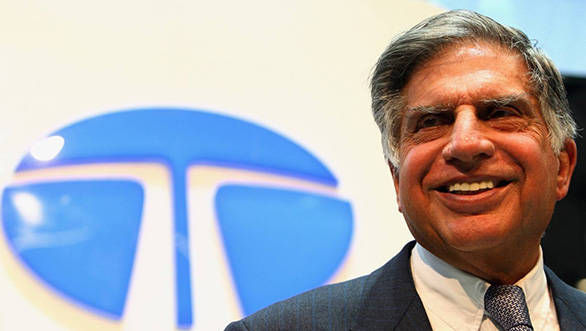 Tata has also received the Padma Vibhushan (2008) and Padma Bhushan (2000), the second and third highest civilian award in India respectively. He had stepped down as chairman of Tata Group, though he is still the chairman of Tata's charitable trust.

FADA is the apex national body of automobile dealers selling/servicing 2/3 wheelers, passenger cars & UVs, commercial vehicles and tractors. It currently has 1500 members and represents 75 per cent of retail automobile trade in India. FADA also has a training academy where they hold workshops/seminars for various dealerships. They also provide manpower to various dealerships.