There's nothing quite like the Goodwood Revival, is there? It's a celebration of speed that takes you back in time. From old racecars and racebikes in perfect nick, to them oldtimers all decked out in retro clothing, it's the best parts of motorsport eras gone by, all brought back to the present. You really can't throw a stone at Goodwood without hitting Sir Stirling Moss (not that we'd want to injure Mr Motor Racing in any way) or putting a dent in the Mercedes-Benz 300SLR 722. And since we were fortunate enough to be invited to Lord March's estate for the 2015 edition of the Revival, here are our favourite sights from just there: 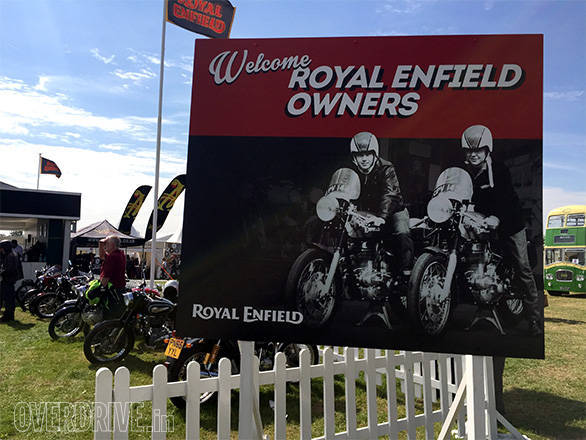 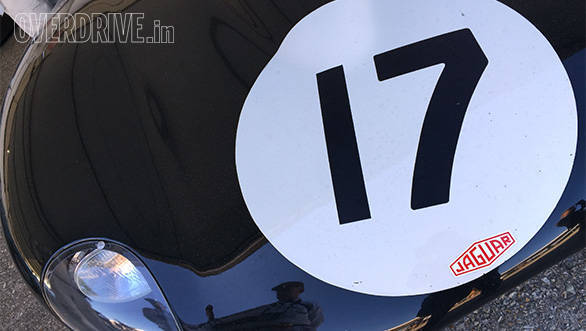 The Jaguar Type D might be 61 years old, but it still has curves in all the right places! We like! 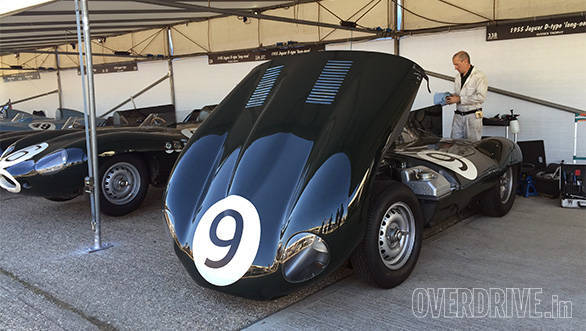 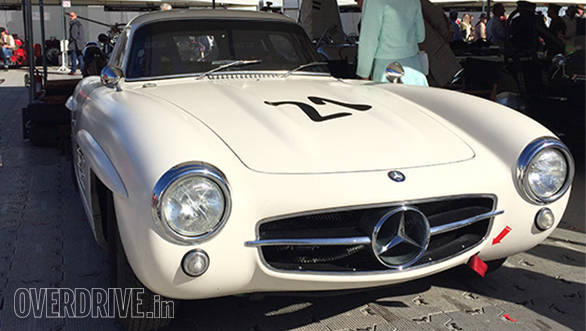 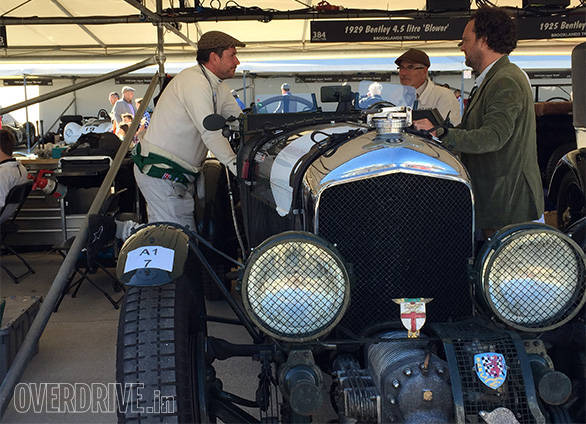 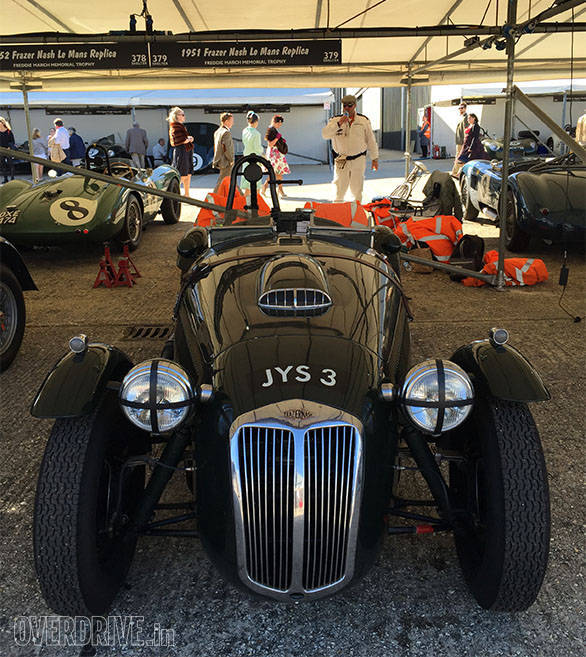 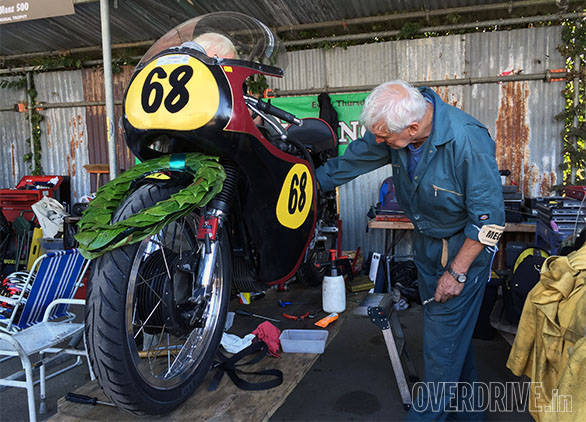 Tinkering with the machine. Old time wrenchmonkeys aplenty at the Goodwood Revival. Here one works on a Norton Manx 500 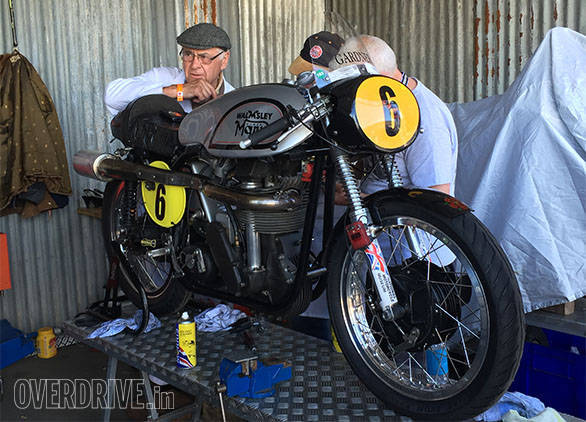 And here's more tinkering with the Norton Manx 500 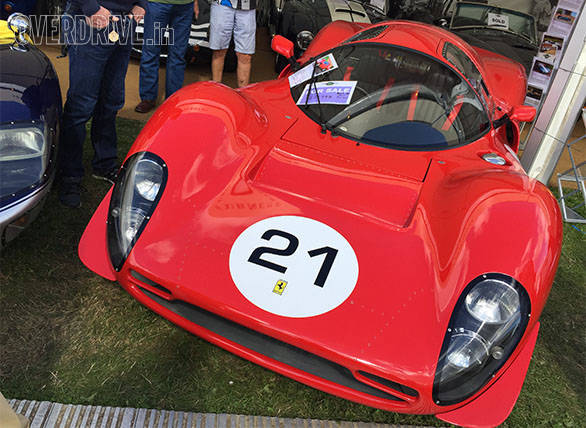 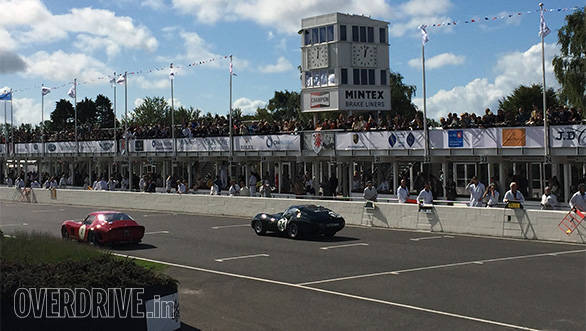 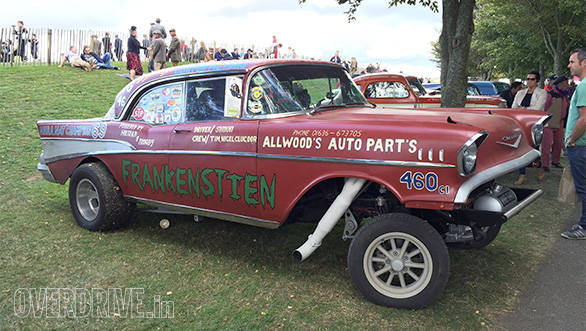 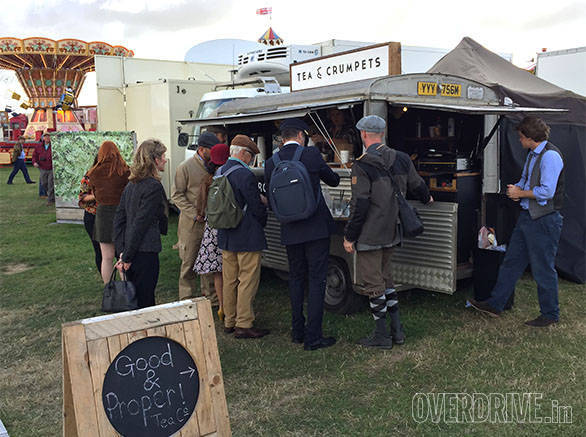 Tea and Crumpets at the Goodwood Revival by the Good & Proper Tea Co. Doesn't get any more English than this! 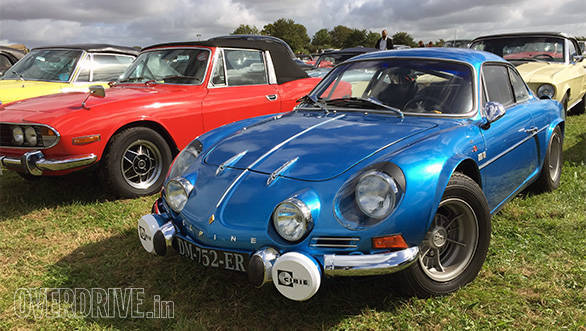 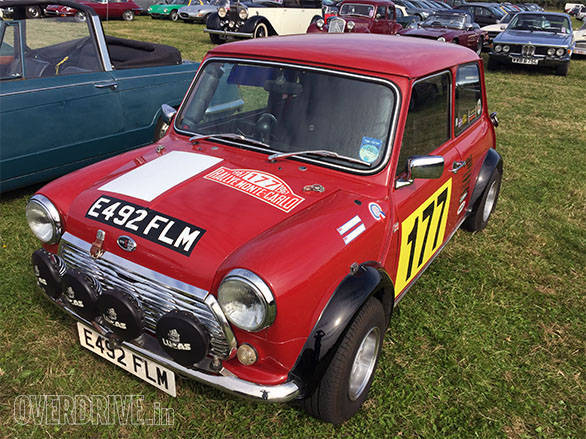 A Mini with a Rallye Monte Carlo plate on it. Gives us goosebumps! Paddy Hopkirk, Timo Makkinen and Rauno Altonen won the most coveted rally of them all in a Mini in the years 1964, 1965 and 1967 respectively