It's been a long time since I wrote about Toothless, my Daytona 675, on any platform other than social media. In fact, it's been over a year since I penned a long-term report for it and in this time it has participated in a trackday, enrolled in a sport-riding school (CSS) and has made countless trips to the mountain roads. Expensive logistics have held me back from frequenting the track as often as I would like and that's a sorry state for most supersports sold in India. With 75:25 road and track use, my Daytona has clocked over 9,000km now, meaning it has also undergone its scheduled second service. 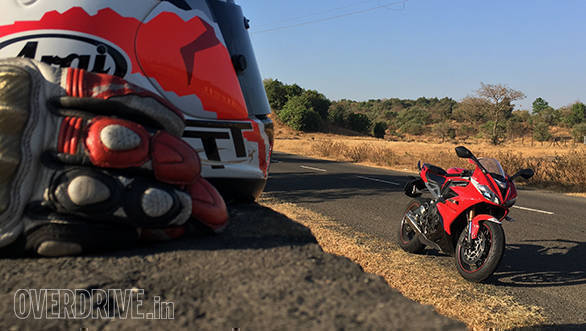 Speaking of which, the maintenance of the bike has been smooth so far. The scheduled service necessitated an oil change along with a replacement of the oil and air filters. The condition of the oil that came out of the engine was pretty clean - which is a positive sign considering many other imported supersports have a shorter service cycle since the heat and dust conditions of our geography significantly affect the age and endurance of the fluids used in these motorcycles. The service cost me around Rs 7,000, which translates to about Rs 600 per month for my kind of use. Pretty impressive for an import. 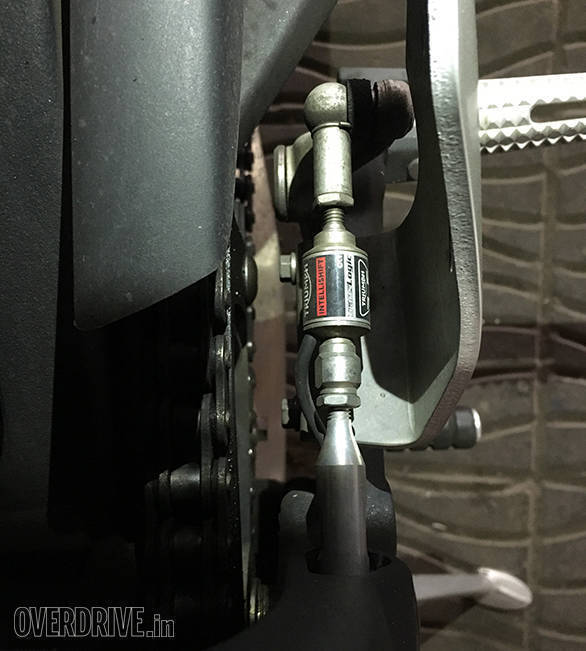 When I bought the bike in 2015, I had specified it with the optional quickshifter, which back then was priced at around Rs 17,000. It's a nice addition to have in the kit and can make a lot of difference when riding on the track or when accelerating hard on the straights or out of corners. As the bike neared its first service, the quickshifter became a little cranky, making for occasional miss-shifts when upshifting at slower speed. A minor play in the shifter linkage was identified to be the culprit, and a simple recalibration of the linkage rod solved the problem. Speaking to a few other Daytona owners revealed that this issue in particular isn't common, but loose bolts here and there even after the service is quite a common complaint and something that the Triumph service centres need to address. 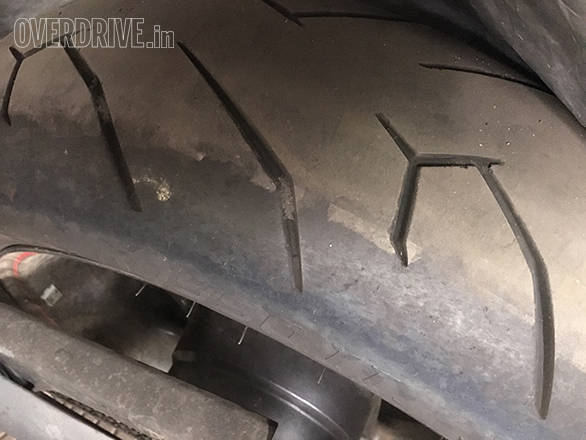 The Pirelli Diablo Rosso II has served about 7,000km and there is still about 500km more left in it

The stock brake pads have impressed me quite a bit! Compared to my Tiger XRx, which has demanded two new sets in the 20,000km it has clocked, the Daytona's original set still has quite a bit of life and bite left in them despite the harder use on the track and sport riding sessions. What will need a replacement soon, though, is the rubber. Toothless has worn out the pair of Diablo Rosso IIs that it's worn on the road (Pirelli Diablo Supercorsa tyres were used for all track sessions), and a replacement would be needed in a few hundred kilometres more. The tyre wear has been pretty uniform, meaning I can squeeze a bit more life out of them until I can procure a replacement.