Advertorial: Drive to Kolhapur to learn about Kolhapuri chappals in the Datsun Go

The city of Kolhapur has a rich history and cultural heritage. However, people usually associate this place with just spicy and sumptuous food. But it is also popular among footwear connoisseurs for making the finest pair of Kolhapuri chappals. In fact, it is one of the unique offerings of India which has made us stand out on the global map. And for this edition of the Datsun #GoThere contest, we drove from Mumbai to Kolhapur to witness a fine pair of Kolhapuri chappals in the making. 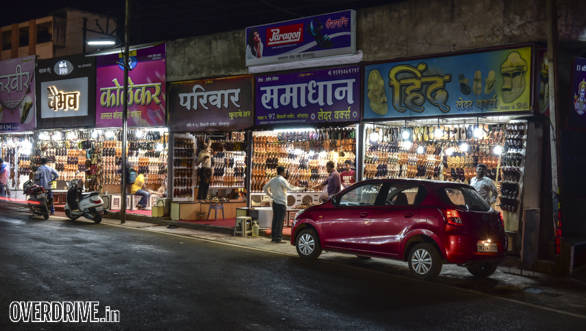 Kolhapur is located around 400 kilometres from Mumbai, connected via the NH 4. Being a major route which connects four major cities, it usually has a lot of truck and car traffic irrespective of the day or time. Although the stretch from Mumbai to Kolhapur is well-paved for the major part, there are just four lanes which means overtaking opportunities are rare. But the compact dimensions of the Datsun Go and the peppy 1.2-litre petrol engine made it possible to exploit every available gap and squeeze past the unending line of trucks. 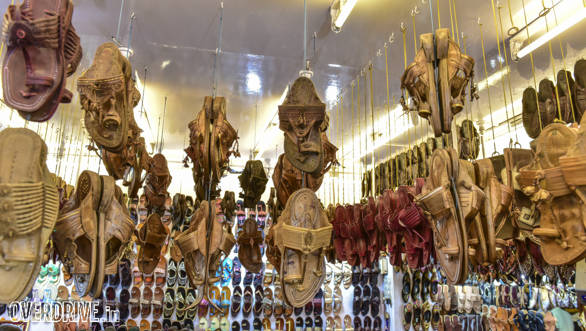 While Kolhapur was reeling under the effects of a heatwave with temperatures soaring to 42 C, the AC managed to do a good job at keeping the cabin cool. The light controls and good visibility ensured we reached Kolhapur earlier than expected. In most of our previous Datsun #GoThere expeditions, the contest winner had joined us mid-way. However, this is the second time that a particular edition's contest winner turned out to be a local resident. 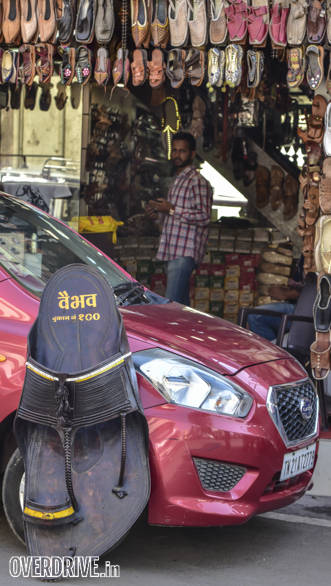 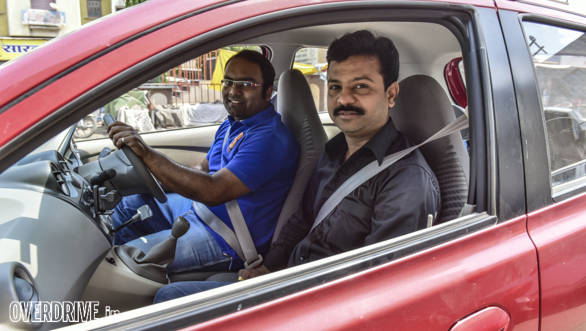 Kumar Mahajan, gothere contest winner, is in the footwear retail business and educated us about the varieties of Kolhapuri chappals 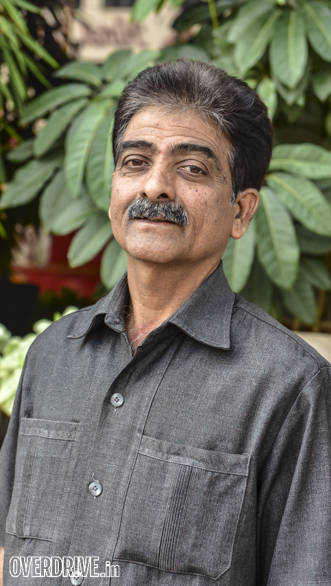 Arun Satpute, chairman of Kolhapuri Chappal Audhyogik Samuh showed us how Kolhapuri chappals are made

At first, the workers sort through different layers of leather to select the ones with a smooth texture. Then these are cut into chunks of different shapes and sizes. The leather slices then get hammered onto the soles over stone slabs. The upper part of the chappal sports intricate designs, and usually the women workers complete the stitching and the braiding work. The leather used for making the chappals is sourced from tanneries in Chennai. 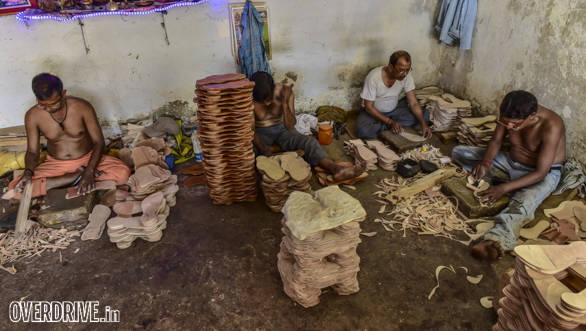 The Kolhapuri chappal manufacturing units are considered to be a small-scale industry and estimated to be worth around Rs 9 crore by the Kolhapuri Chappal Audhyogik Samuh. It is estimated that around 6 lakh pairs of Kolhapuri chappal are made annually of which around 30 per cent are exported. After learning a great deal about Kolhapuri chappals, it was time to relish some bhakri, mutton pulav, tambda rassa and pandhra rassa that the city is known for. 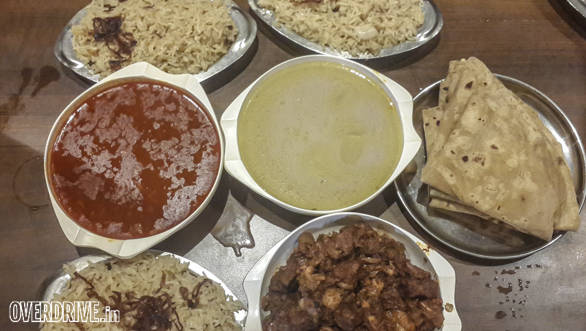 In this edition of the Datsun #GoThere contest, we got to witness the entire manufacturing process of unique handmade made-in-India product. Let's see where the next edition takes us. 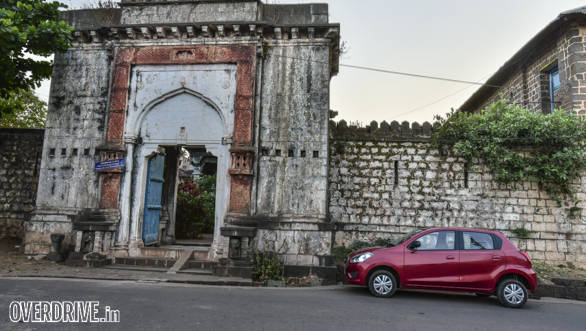 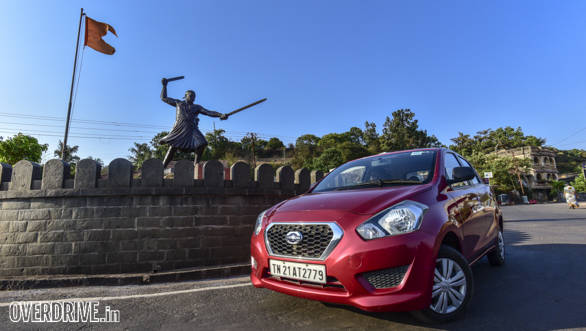