Advertorial: Drive to Punjab in search of wheat fields in the Datsun Go

At OVERDRIVE, we live by the mantra 'Drive some more, eat some more and discover some more'. Being avid foodies, we quite often end up discussing about what appeals to our taste buds the most. We end up talking about the ingredients of different dishes and which combinations work best. During one such discussion, we realised that most of our meals comprise of food made from wheat. To add depth to that discussion, we decided to drive out to and discover Punjab, which is one of the largest producers of wheat. 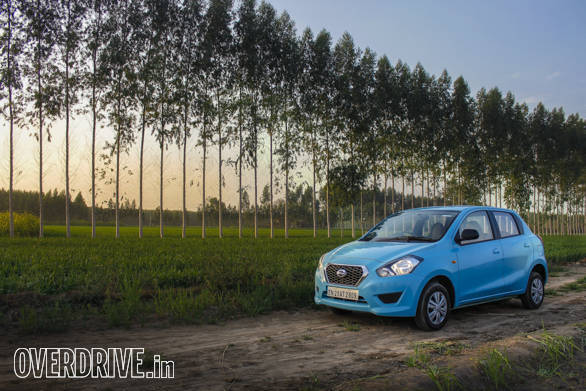 We chose to start off our journey from Delhi, where we took delivery of a Datsun Go and started our five-hour drive to Ludhiana. Harshit Chawla, a Delhi-based OVERDRIVE reader and winner of the #GoThere contest joined us. Once you get out of Delhi and onto the highway, the route to Ludhiana is very scenic with lush green fields surrounding it on both sides. Also the National Highway 1 is a well-paved three-lane highway with very few diversions and light traffic on weekdays. We were able to cover ground quickly and with the speedo needle hovering around 80kmph, the Datsun Go felt at home. 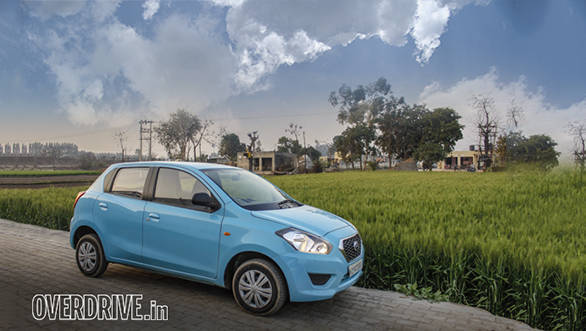 In India, wheat gets planted around October and gets harvested around February-March

Being hardcore city dwellers, we were awe-struck by the greenery around us, clear blue skies and fresh air. As a result, we ended up taking multiple breaks and reached Ludhiana by nightfall. The next morning we woke up early and went around the local market with the intention of getting to know all details pertaining to wheat. The locals directed us to Rahon Road where there are many large wheat fields. Here we met Taranjot Walia, a second-generation farmer, who was kind enough to show us around his wheat farm. 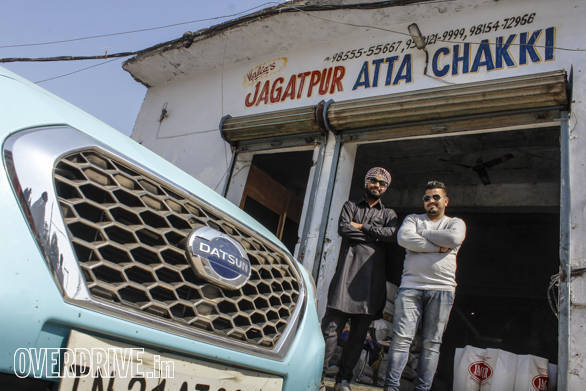 The approach road to the farm was very narrow, but getting around in the Datsun Go was rather easy. The light controls and good visibility gave us the confidence to tread on, even though space was at a premium. Also, the path was strewn with rocks and bricks but the Go went over everything in its path. Taranjot, a keen farmer himself, enlightened us about some lesser known facts about wheat cultivation in India. 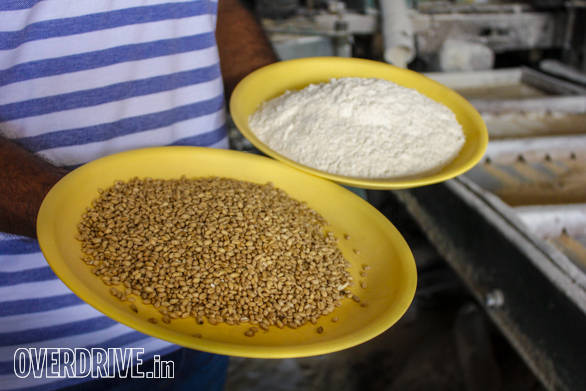 In India, wheat gets planted around October and gets harvested around February-March. It usually grows to be about two- to four-feet tall. The northern states of Uttar Pradesh, Punjab and Haryana are the biggest producers of wheat. These three states account for around 60 per cent of the overall wheat production of India. 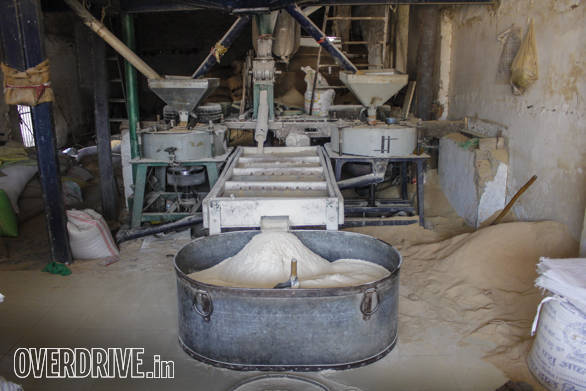 The cultivation of wheat dates back to more than 5,000 years back in the Indus valley civilisation. The original species, Triticum Sphaerococcum, popularly known as Indian Wheat, has now disappeared. As of today, Triticum Aestivum (bread wheat), Triticum Durum (macaroni wheat) and Triticum Dicoccum (emmer wheat) are cultivated. 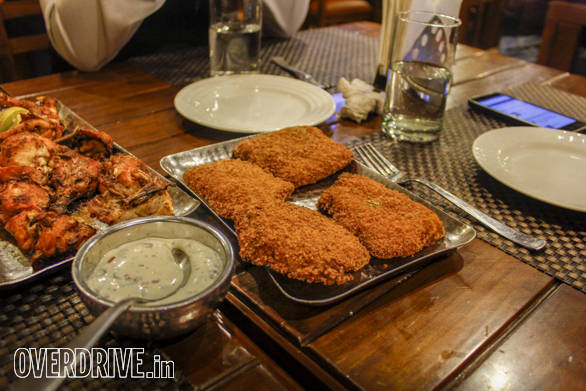 Currently, India is the second largest wheat producer globally after China. During our freedom struggle, up till Independence, the country was dependent on wheat import to meet the food demand of the country. However, 2014-15 India exported around 29,24,070 megatonne of wheat worth `4,991.82 crore. 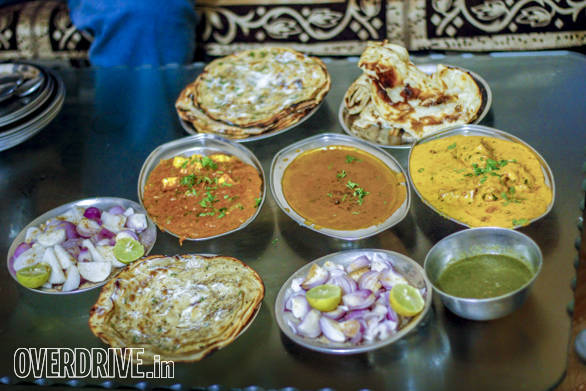 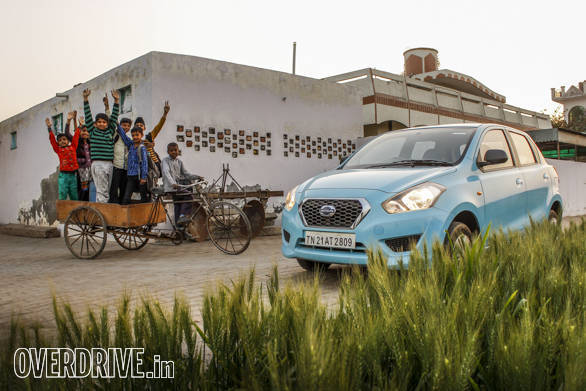 This rather educational study of the wheat fields was topped by a session where we witnessed the processing of wheat grains to ready-to-use flour. We got to see and learn a lot in rustic Punjab and came back impressed. It was a great experience and a memory that we will cherish for the rest of our lives. Next time when my family asks me to get some good quality atta, I know where to go. 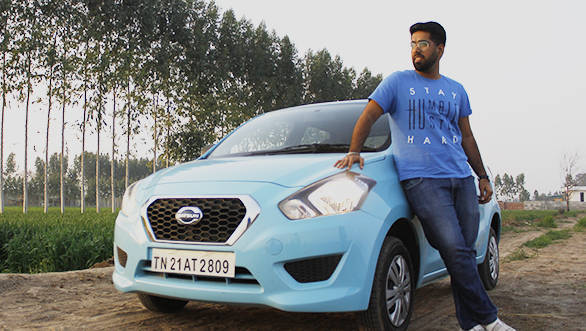