Advertorial: Meeting an ultramarathoner in the Hyundai Tucson

Waking up early every morning to go on a 15-odd-kilometre run is not everyone's cup of tea. But for Shibani Gharat, it's as much a part of her routine as her morning cuppa. You see, Shibani is a marathon runner and to be able to keep up her stamina, she needs to run as often as possible and for as many kilometres as possible. But that's not the only reason she does it. She loves it! To find out more about her obsession, we decided to meet her in person. But considering her tight schedule, the only time we could catch her was just after her morning run. So we took the Hyundai Tucson and headed towards the Dadar beach in Mumbai.

The route we followed to get there took us through the Worli Sea Face, towards Dadar. The roads were quite empty in the morning, which meant the Tucson could quickly gobble up all the tarmac, to get us there in no time at all. The beach, which lines the Mahim Bay, is located right next to Shivaji Park and offers a lovely view of the Bandra-Worli Sea Link. The place is quite packed with all sorts of people  old and young  trying to keep fit. Soon, we managed to catch Shibani just as she was finishing her 15km run. And to our surprise, she was barely out of breath! 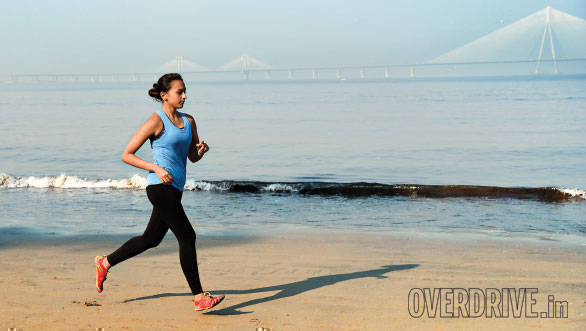 Our conversation with her was more than just inspiring -- it was eye-opening. While she had initially started running just to keep fit, she's almost addicted to it now. Running has become so much a part of Shibani's life now that if she doesn't wake up and run, she feels rather unsatisfied for the rest of the day. She says that she enjoys running because of the freedom it offers. To her, running is something you can do anywhere. You're not dependant on anything or anyone to go running, and it's that freedom that's got her enjoying it so much. 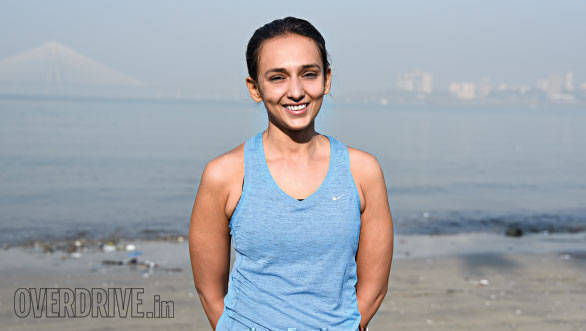 Shibani Gharat is a 31-year-old journalist with TV18 Broadcast Ltd, where she hosts three weekend TV shows. However, her full-time job hasn't stopped her at all from pursuing her passion for running. She started running long distances around five years ago, and has completed several competitive marathons and ultramarathons all across India. She's also managed to win most of them. In 2014, she completed the Khardung La Challenge in Ladakh, making her the first non-Ladakhi woman to do so. Last year, Shibani completed her first 100-mile marathon, and is looking to compete in several more. While she still does 50km runs every other weekend, she's currently considering which events to compete in this year. 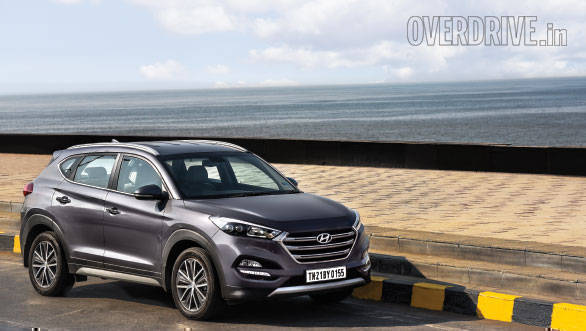 Could you tell us about who you are and what you do?

I'm a journalist with TV18 Broadcast Ltd. I work for CNBC Awaaz and CNBC-TV18, essentially on the weekend shows. I work on this marketing and advertising show called Brand Bazaar, and I also anchor the show called Storyboard. Beyond that, I've also started doing a show on technology called Tech Guru. Apart from that, I run marathons and ultramarathons. I started running a couple of years back purely as exercise, and then I just got hooked on to it. I soon started participating in events, so 42km runs became 50km runs, 50km became 75km and 75km became 100km. And recently, just last year, I did my first 100-miler [161km], which was the biggest event in my life.

What is it about running that's got you hooked?

I think what running has taught me is that you can achieve anything with your body. That's one thing that's got me hooked on to running. When I started running, I didn't think I could do a distance beyond 3-5km. I would come to Shivaji Park, take a few rounds and just go back home. But when I slowly and steadily started increasing the distance in practice and in events, I was surprised by what my body could achieve. I never imagined that I could do a 100-miler in my life, in a single stage, within 27 hours. That was really amazing.

How many marathons have you run so far, and which ones have been your most memorable?

Many, many! One of the most memorable ones would be the one I did in Ladakh. It was the Khardung La Challenge, in which I had to run over the Khardung La. It was a 72km run that began from Khardung village. I had to go all the way down to Leh, and it was a challenging run because as I approached Khardung La, it was not a run at all. It was a complete mind game. With such thin and less oxygen, I just had to keep going. I just had to motivate myself saying, "Okay, one leg after the other." That was really challenging and it has been memorable because it was so beautiful that I just had to look around to keep myself motivated. The scenery was a distraction over there. Another memorable run would be the recent 100-miler. I have done 100km in the past, but I never mustered the courage to do a 100-miler, which is like 161km. But finally, after in one run where I did around 184km round and round in the stadium, I mustered some courage to participate in a timed 100-mile race, and I finished it. It was memorable because it was my first 100-miler.

Since I put in a minimum of nine hours a day at work, I wake up in the morning and have to do some kind of workout. So either I swim, or I do yoga or go running. But I usually try to run every day. I just love those endorphins in the morning. I feel amazing when I do a 10-15km run in the morning.

How hard have you had to work to get where you are, and what have been your biggest challenges?

I always say that my biggest challenge is getting out of that quilt in the morning, morning after morning. That's really difficult, especially if you're travelling somewhere or if you're really tired from the previous day's work when you put in 14 hours. Otherwise, I take life as it comes. So for me, any workout that I do in the morning is like brushing my teeth or drinking water or eating food. It's not really difficult, per se. Plus, when it comes to work, I love what I do. So it's never like a challenge.

What's the next big thing you've got planned?

There are many events that I want to do. But I want to continue to do as many 100-milers as possible to gather the courage to move from a 100- to a 135-mile run. 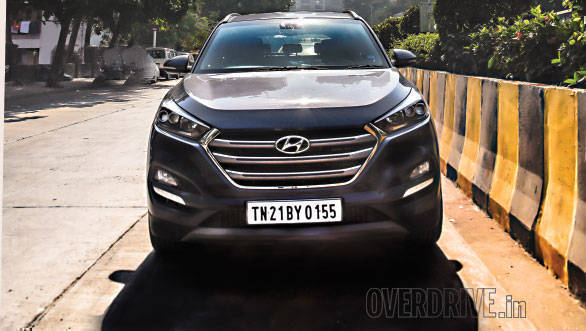