All you need to know: World's lightest, highest-revving V12 in the GMA T.50 supercar

A 3.9-litre naturally-aspirated V12 with a 12,100rpm redline. Three tenths of a second to get there from idle. 663PS peak power. And it's just taken its first breath on a test bench. The headline figures of the engine going in the T.50 supercar give you a fair idea that Gordon Murray Automotive's claims of it being the most power dense, fastest-responding road car engine are looking very, very concrete. 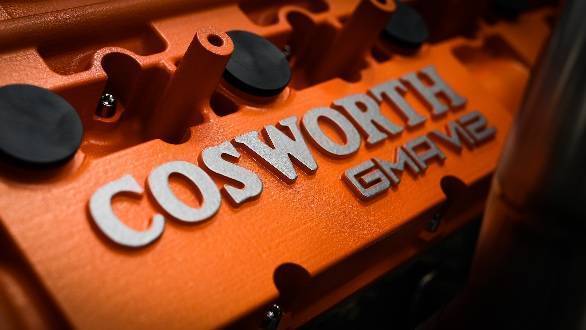 The T.50, a mid-engined, three-seater supercar is hailed as the spiritual successor to another of Murray's designs, the McLaren F1, and was announced late last year and will be fully revealed on August 4th, with several key details of the car already confirmed. The latest details include specifics of the completely bespoke 3.9-litre naturally-aspirated V12 built by British powertrain specialists-Cosworth to Murray's exacting brief  it must be light, characterful, sound divine and look good. 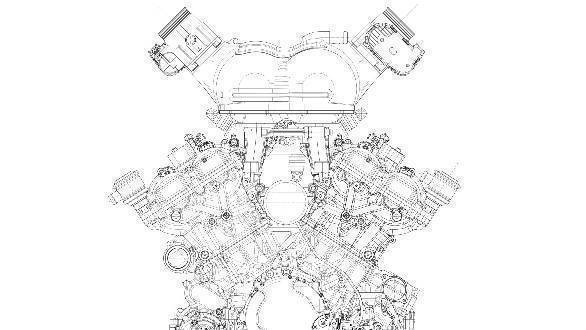 Weighing just 178kg thanks to an aluminium block and titanium components, Gordon Murray Automotive is quick to point out that everything is 100 per cent bespoke and not shared with any other engine in the world, since Cosworth is also producing the 6.5-litre naturally-aspirated V12 for Aston Martin's Valkyrie supercar, which boasts of a more attention-grabbing 1,014PS figure, and weighs in at 204kg. 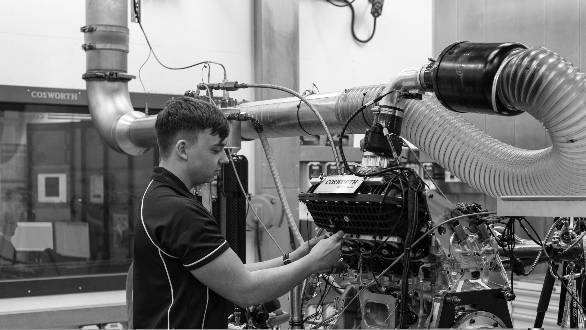 GMA needn't worry, honestly, the fact that the T.50 engine revs quicker than the McLaren F1's engine excites us far more than outright power figures. The company states that the lightweight V12 builds 28,400 revs a second, hitting its 12,100rpm redline in 0.3 seconds! That makes it nearly thrice as quick as the McLaren F1's engine, which only piles on 10,000rpm a second and was universally recognised for its razor-sharp throttle response. With near-electric engine response, the Cosworth-GMA's peak torque of 467Nm at 9,000rpm doesn't sound as lofty, especially since a reported 71 per cent (or 332Nm) is available from 2,500rpm onwards. The motor also uses a 48V mild-hybrid system, with the integrated starter generator contributing an extra 50PS in short bursts, for a total of 713PS. 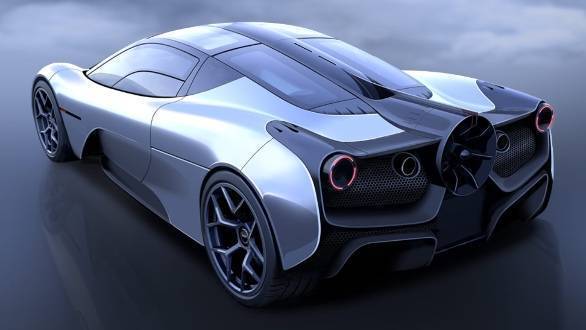 Apart from holding the record for the lightest road-car V12 engine, with the fastest response and highest specific outputs of 166PS/litre, the Cosworth-GMA engine may also just be the most aurally rewarding engine, with the engine's acoustics tuned right from the development stage. Direct Path Induction sound, a system of routing engine sound into the cabin pioneered on the McLaren F1, has been refined to provide even more impressive in-cabin entertainment. Made even better by the fact that the cold-air intake system sits above the driver's head, with details like the thickness of the carbon-fibre roof tweaked to amplify the sound. Murray says the entire system has been tuned to react to the angle of the throttle, and not necessarily revs, giving new meaning to the term 'loud pedal' and meaning the T.50 is bound to be a great singer. Interestingly, the 3-cylinder test bench engine, which for all intensive purposes is the exact replica of the full-size V12, has been taken to redline, and it sounds most unlike any other 3-pot you've ever heard. 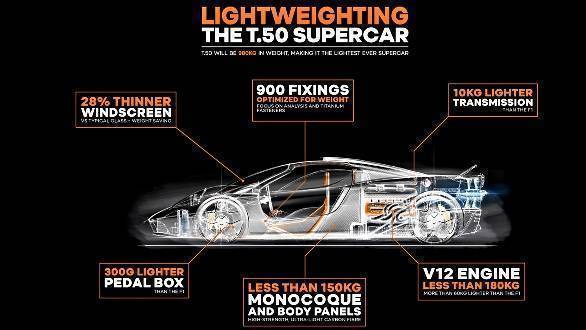 The six-speed gearbox has been built by Xtrac, another British specialist, and features short throws and an exacting mechanical feel to the H-pattern shifter, again as per Murray's specifications - to build the best gearbox in the world. It weighs 80.5kg and routes power through a mechanical limited slip differential on the rear axle. The T.50 itself weighs in under 1,000kg, or 980kg to be exact, giving it a slightly hard-to-quantify 663PS/tonne power-to-weight ratio! Its mechanical credentials will be complemented by clever aerodynamics, including a 400mm ground effects fan that'll help keep the T.50 glued to the road. Just 100 will be built, and we can't wait for more details, coming in August.