When I first started riding, 80kmph felt bloody fast. Today, two decades later, I'm at peace at 130 on an open road and my speed-fears do not kick in when I brake from 240kmph or more at a racetrack. This isn't because I drink Red Bull or have heaps of Bournvita every day. It's because like all of you, I also have the ability to recognise something new, then deal with it, then get used to it and finally incorporate it into our new normal. Some of us are better at adapting and others take more time, but human beings, can get used to anything. And on a motorcycle, that is a potential problem. 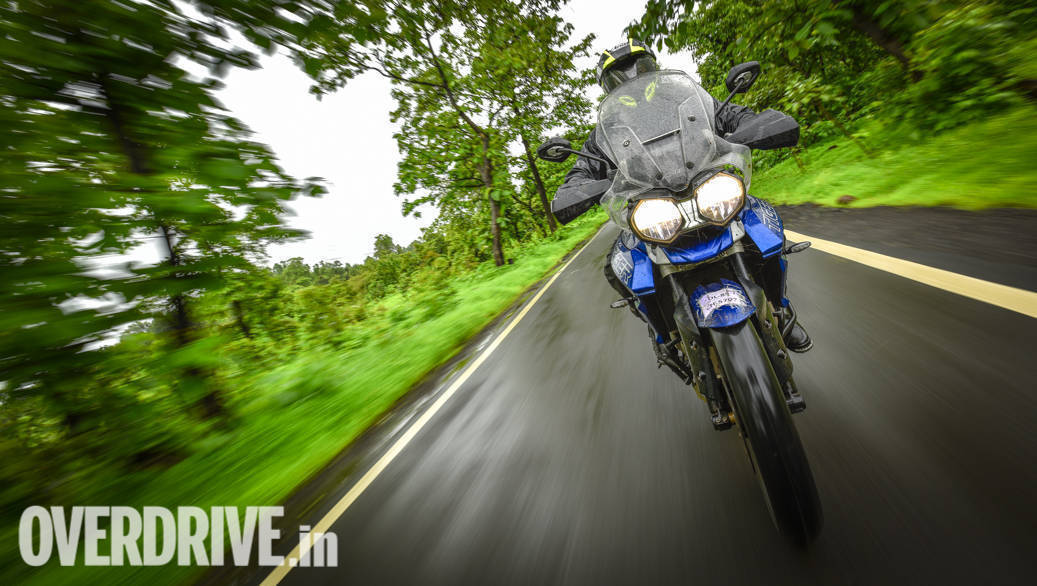 I noticed this today when I was riding to work when two things happened. Two chaps on a KTM pulled into the road from a gap in the divider. They appeared to check traffic over their shoulder and pull ahead. But three cars had to brake to avoid hitting them. Moments later, I also noticed myself doing something similar - I checked over my shoulder which is a physical movement. But I didn't lift my eyes up to look at traffic, my brain was already opening the throttle assuming that since I overtook someone, the space beside and behind will be free. Bam! I've been desensitised into making virtual lifesaver checks that don't actually work. I'm going through the motions of being a safe rider, but I'm not actually using those actions.

This is normal human behaviour though. If you pass a sleeping lion daily on your commute, eventually, your sense of the seriousness of the hazard diminishes. Eventually, you'll stop noticing the lion entirely. In the same way, if you often ride too close to vehicles, your brain gets used to the sense of danger in time and it becomes your new normal. Unfortunately, as we've talked about in the past, riding close to vehicles is asking for blocked sightlines, no reaction times and eventually, a pointless, avoidable crash.

I also realised that because we get to drive and ride a series of vehicles of different performance levels, our speed sense gets reset quite a bit and the danger of being desensitised to speed is relatively low. But we do spend more time in traffic than most people, and that increases our risk of taking traffic for granted.
The solution is, actually, pretty simple. Today, after my realisation, I consciously talked to myself when I made lifesaver checks. I spoke, "Look at traffic, look for traffic" every time I turned my head, until I noticed that my eyes were up when I looked back, rather than down. It also needs you to think about how you ride more consciously. And that, friends, is the essence of riding well - the ability to ride and then think about how to do it better.