Treacherous. That's the one word that perfectly describes the Dakar Rally. And startlingly enough it's the exact reason that so many people, those incredibly brave men and women in cars and trucks, on bikes and quads, choose to compete in the event. And on January 2, 2017, a whole lot of them will set out from Asuncion in Paraguay, which has just joined the list of host countries, and head in the direction of La Paz in Bolivia, finally making it to Buenos Aires in Argentina for the finish. 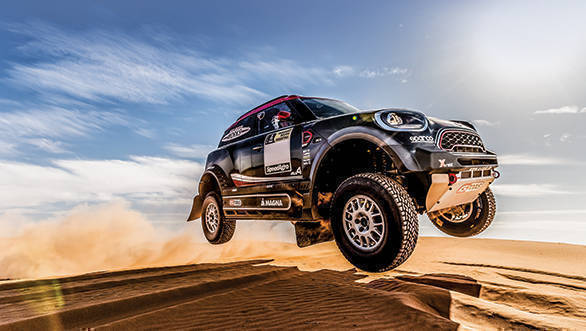 Along the way they will encounter desert sands, mountain passes, riverbed crossings, floods, and more. Bones will be broken, parts of machinery will be smashed to smithereens, and we still hope that the number of competitors who go into the event are the number of competitors who emerge from the event. Since the Dakar is a rally of attrition, where absolutely anything is possible, it's hard to predict the winners. However, here's who you should watch out for: 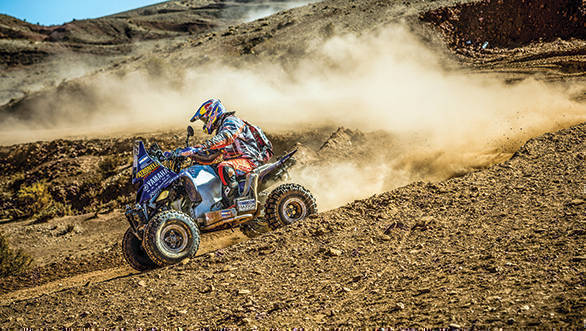 An interesting category, this, the 2017 Dakar will see participation from the likes of Ignacio Casale (who won in 2014), Rafal Sonik (who won in 2015), Jeremías González Ferioli, Alexis Hernández or Marcelo Medeiros. Not to forget Yamaha Racing's three-time Quad Class winner Marcos Patronelli and his brother Alessandro Patronelli who has won twice at the event. 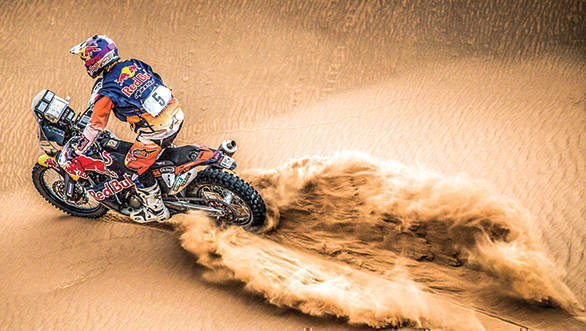 What's tougher than doing the Dakar on four wheels? Doing it on two wheels, of course! One of the teams to watch out for at the 2017 edition is the Honda HRC Rally Team. The team will field five Honda CRF450 Rallys, piloted by Joan Barreda Bort, Paulo Gonçalves, Michael Metge, Ricky Brabec and Kevin Benavides. The team giving them a run for their money will be the Red Bull KTM factory outfit, with riders Toby Price (who won the 2016 edition of the event), Matthias Walkner and Sam Sunderland astride their KTM 450 Rally machines. Worthy of note is the fact that the Yamalube Yamaha Official Rally Team takes to the stages of the 2017 Dakar, fielding four WR450F Rallys, piloted by Helder Rodriguez, Adrien van Beveren, Alessandro Botturi and Rodney Fagotter. 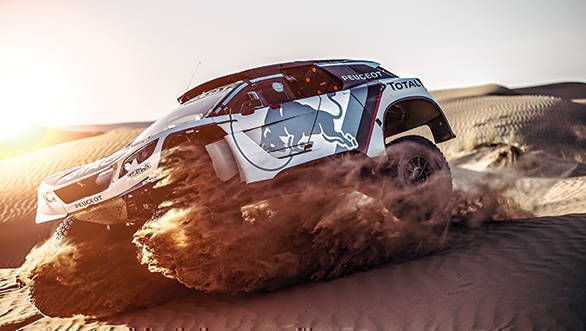 The competition in cars, if you can really call those Dakar behemoths that, promises to be as close as ever. Especially given the drivers who will get behind the wheel of the four Peugeot 2008 DKR16s at the event. It's the who's who of the rally-raid world, with 2016 Dakar winner, Stephane Peterhansel, heading the order. Peterhansel is joined by the likes of Carlos Sainz and Cyril Despres, both former winners at the Dakar, as well as nine-time World Rally Champion, Sebastien Loeb. Their main competition at the Dakar will come via the Mini team, who will field the new John Cooper Works Rally machine at the event. The new Mini is a completely different car from its predecessor, with the team declaring that its ability to handle better over all types of terrain will really put its drivers at the forefront. The three main drivers who will get behind the wheel of the Mini John Cooper Works Rally are former WRC star Mikko Hirvonen, as well as Bryan Menzies and Yazeed Al-Rahji. 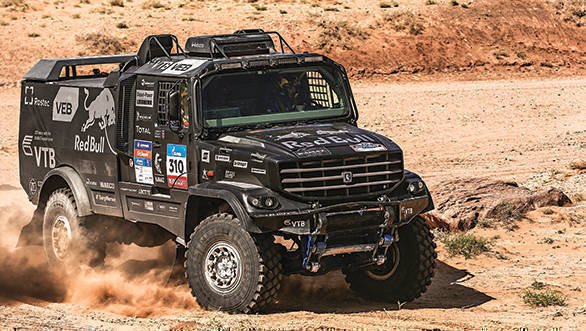 One of our very favourite things about the Dakar is the sight of those blue Kamaz trucks flying over sand dunes! All of that could change in 2017, though. You see, with Iveco's Gerard de Rooy winning the category at the 2016 edition of the event, Kamaz went back to the drawing board. They have emerged with the new Kamaz Master, based on the Kamaz-4326 chassis, thus far only seen in stealth livery. It does away with the flat front of the earlier trucks and has a long cab and a rather prominent snout in front. Nicknamed the Kapotnik, this is the machine that they hope will give Eduard Nikolaev his third Dakar crown. The Petronas Team De Rooy Iveco outfit has also managed to up the ante, with four trucks at the event. Gerard de Rooy and Federico Villagra will drive Iveco PowerStars, while Ton van Genugten and Wuf van Ginkel will drive Iveco Trakkers. With the Tsar of Dakar, Vladimir Chagin, heading the Kamaz outfit as team principal, our money is still on Kamaz though!