The Fédération Internationale des Véhicules Anciens' (FIVA, or the International Federation for Historic Vehicles) held its first ever General Council meeting in India, Bangalore recently. Since FIVA was founded in 1966, this was its first ever such meeting in India and seven members of the GC  Patrick Rollet, Mario Theissen, Peter Edqvist, Tiddo Brester, Tony Davies, Gautam Sen and Natasa Jerina Grom  along with Gian Mario Mollar, FIVA's General Secretary, discussed the many issues and concerns regarding the historic vehicle movement across the world. 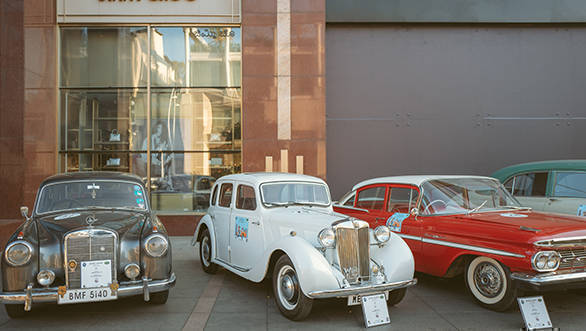 To celebrate the occasion, the hosting organisation Federation of Historical Vehicles of India (FHVI) put up an excellent exhibition of 42 exquisite historic vehicles  ranging from a tiny, but enthusiastic Austin Seven to a giant of a Mercedes-Benz Nurburg  and thousands of enthusiasts and spectators enjoyed looking at these rare beauties.

Alongside the main event, the Delhi-based Osianama Learning Experience, in association with FHVI and FIVA and Osian's Connoisseurs of Art, also organized India's first symposium to understand and encourage the increased participation of youth and women in the historic vehicle movement. 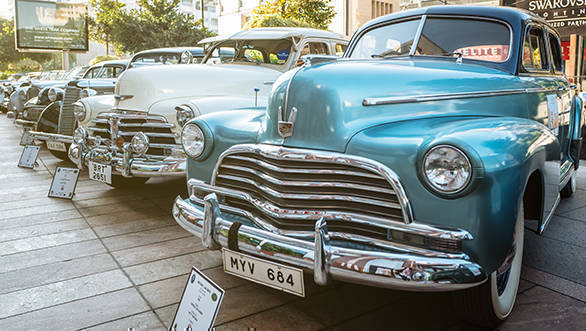 Dr Ravi Prakash, the President of FHVI, introduced the subject and the various institutions involved with the symposium, and FIVA President Patrick Rollet went on explain to the Indian audience the role of FIVA and its usefulness to the historic vehicle movement. This was followed by a short presentation on the history of the Indian automobile industry as well as its heritage, by FIVA's Vice President for Communication, Gautam Sen.

The discussion on 'Women and the Historic Vehicle Movement in India' was moderated by collector Sulaiman Jamal, and Farah Vakil presented her story of rallying with modern cars and then transiting to an enduring fascination for historic vehicles. Vakil's experience was followed by that of Shana Parmeshwar, Akila Shanmugam, Sabena Prakash and Christine Jamal's personal journeys in the historic vehicle movement in India. 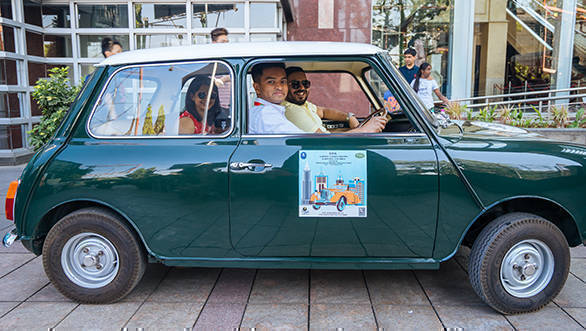 Business woman and blogger Shana Parmeshwar, who races a Porsche GT3 in the UK and India but also owns an Austin Seven and a '65 Chevrolet Impala estate, used the tag line 'Be Cool, Be Classic' to describe the surge of historic vehicle interest among the younger generation in India. She is full of ideas for the future  such as 'Classic & Charity', to organise classic runs to orphanages, where the children have fun taking passenger rides. 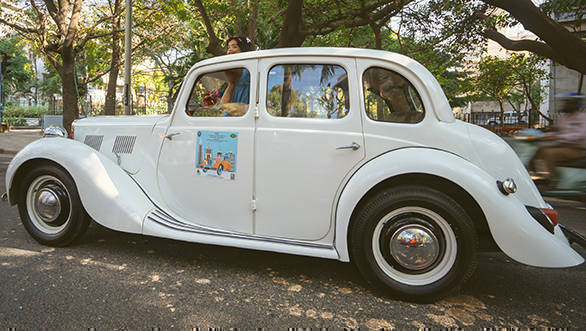 Osianama's Neville Tuli spoke about the concept of Osianama and its role in India's Historic Vehicle movement, adding, "The need to integrate Automotive Heritage into India's larger cultural heritage and set of values is critical. The transformation of information into knowledge, into an experience, into a formal learning process, is ongoing. Integrating the Automotive Heritage with the artistic, cinematic and architectural frameworks is a most challenging yet interesting dimension of the task. Few recognize how deep the automobile has embedded into the human psyche; it is probably just one level removed from the mobile, thus has the potential of being a great Trojan Horse for a renewed cultural education." 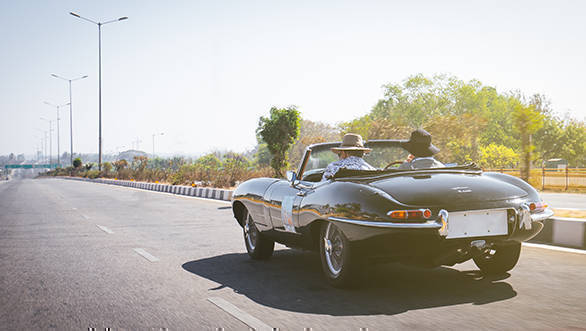 FIVA President Patrick Rollet said, "We can learn a great deal from what's happening in India right now, when it comes to attracting young people into the historic vehicle movement. India is a country where the 'love affair with the automobile' is a more recent phenomenon than in the West, and it's truly heartening to see the groundswell of enthusiasm for historic vehicles among younger Indians  at a time when European enthusiasts are worried that classics will increasingly be seen as something for the older generation. The symposium, which reflected the energy and enthusiasm of the participants, was in a country that's at an exciting point in the development of its historic vehicle community, and this is a joy to see." 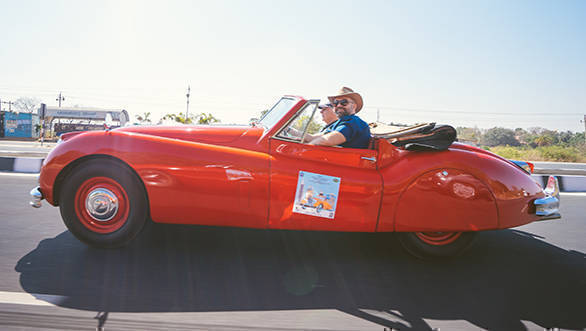 Right at the end, FIVA Vice President Natasa Jerina Grom spoke on the FIVA's take on youth and women. Close to a hundred enthusiasts participated, and the symposium was deemed a resounding success. To celebrate the successful conclusion of the FIVA General Council Meeting, FHVI organised on 17th March, a delightful early morning drive of classic vehicles to the historic site of Bhoga Nandeeshwara temple, some 60km north of Bangalore. Patrick Rollet drove a Jaguar XK140, Senior Vice President Mario Theissen a very early Series I Jaguar E-Type, Vice President Tony Davies a Jaguar Mk V drophead coupe, and Vice President Tiddo Brester a VW Beetle, with the rest of the FIVA delegates travelling as passengers in several other historic cars. 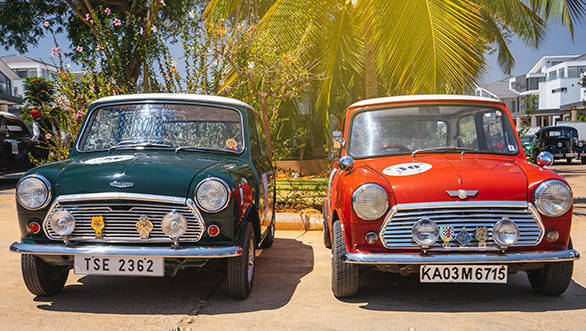