Living on the Edge with the Kia Seltos

During our growing-up years, we were often told to follow a particular lifestyle and then choose a path that is the most tried, tested and the safest of the lot. The perks of which, as told by many, will land us in one of the cliched professions, only to earn the tag of being well-settled. While most choose to tread this path, there are a select few who want to carve their own niche by disrupting the ideal lifestyle. These individuals are not scared to dream big as they get their encouragement from their passion to pursue excellence and inner satisfaction. The most apt term to describe these tough, uncompromising kinds is badass. We decided to meet two such vibrant personalities in Goa who have broken the conventional norms and have made a mark in their own respective fields. 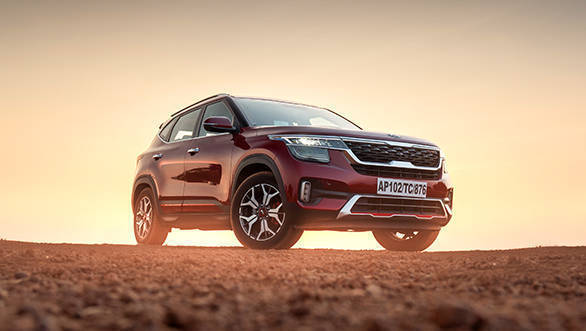 Now when you are embarking on an adventure like this, your companion has to be a badass too, right? The choice was obvious, the recently launched Kia Seltos which has been setting the sales chart on fire with more than 1,00,000 bookings since its launch in August 2019. No wonder the folks at Kia call it a badass offering. Among the different traits responsible for making the Seltos a big hit, its design is one of the most popular. 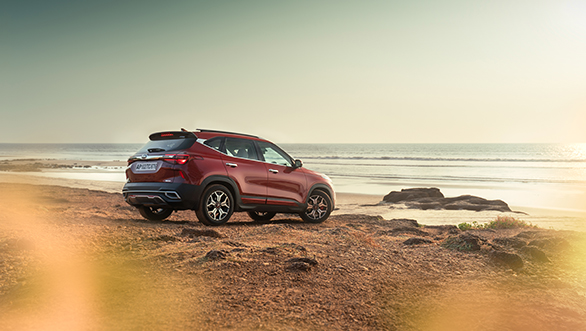 Be it in a stationary position, in motion or at night when you see the entire gamut of LEDs chasing you, the Seltos looks like none other in its segment or even in the higher segment. Since design plays such a big role in this SUV, we had to make sure the same is instrumental in the life of our first badass - Manasi Naik, founder of Mandalism Tattoo Studio in Goa. 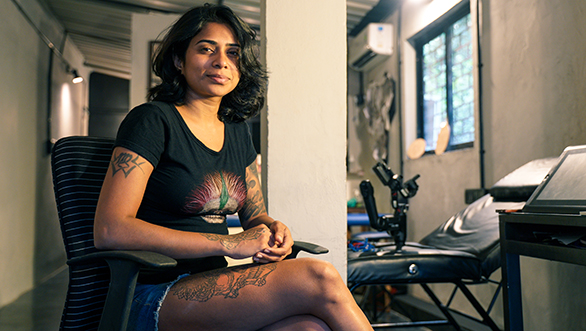 After quitting her job in TV in 2012, she moved to Goa to start an apprenticeship to learn tattooing and to further understand and develop her interest in Sacred Geometry and Geometric tattoos. After two years of apprenticeship and working in studios in Goa, she opened her own private studio Mandalism Tattoo Studio which grew over the years and is now an appointment-only studio in Vagator, Goa, India. The studio often hosts guest artists who do various styles like water colour, hand poke and geometric tattoos. Manasi Naik specialises in Sacred Geometry, Dotwork, Optical Illusions and Fine Line tattoos. An admirer of artists like Salvador Dali, Gustav Klimt, Egon Schiele and Van Gogh, she is very much inspired by her favourite artist M.C. Escher, one of the world's most famous graphic artists. 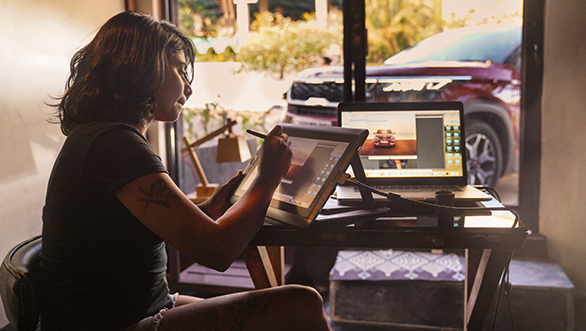 The other highlight of the Seltos is the exhaustive list of features which ranges from head-up display, 10.25-inch HD touchscreen with Navigation and UVO connected car tech, tyre pressure monitoring system, 360-degree camera with blind view and driving view monitor, smart air purifier, etc. However, what makes the cabin of the Kia Seltos a special place to be in is the Bose premium sound system with eight speakers, that ensured we were always in the right groove. 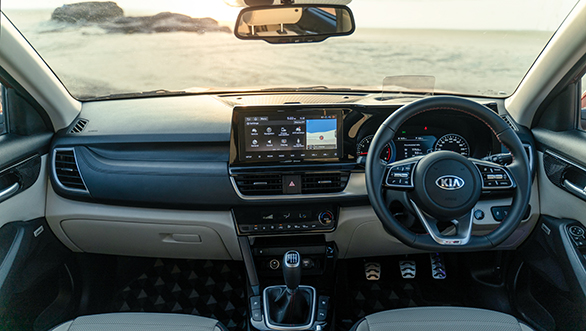 Similarly, Goa's unique music is what gives this scenic state a distinct vibe. To elaborate on that further, we met our second badass for this feature - Hussain Babai aka Dj Whosane! 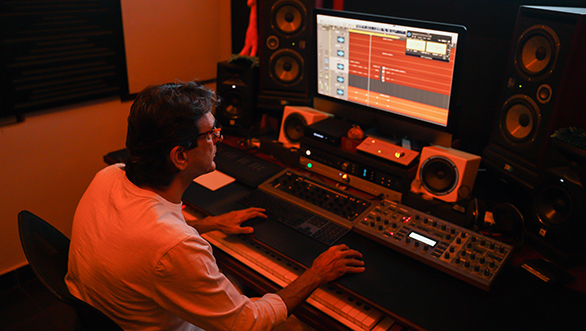 Pioneering the dance scene in India in the 80s, Hussain broadened the entertainment spectrum and paved the way for a whole industry of alternative music for over 30 years. Engineer by academics, Hussain started Paradiso de Anjuna in Goa, an open-air club which was way ahead of its time. Over the years, Hussain has released various albums, solo as well as collaborations, dance remixes for films, jingles for ads, background scores, music for the fashion industry and A-list parties. His virtuosity at mixing every possible form of Electronic Dance Music with various genres from Bollywood, Retro, Disco, Pop, Classical, Sufi, and Folk, is what makes him a legendary artist. Hussain is currently working on launching his own record label, 604 Connection which aims to promote alternate dance music and also capture the Goa vibe. 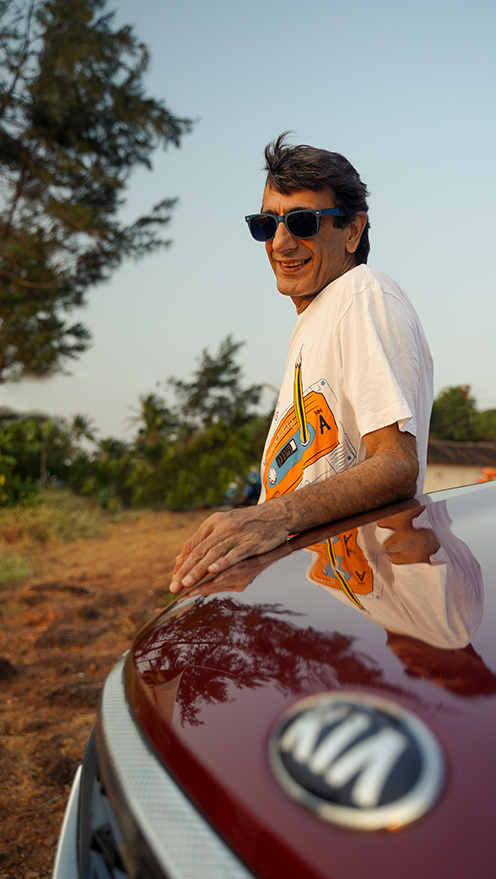 Both these personalities have chosen to tread a path that might not seem comforting or fullproof but at the same time, their perseverance and determination to challenge the extreme and raise the bar further for others to take an inspiration is what makes each of them a true badass. Much like the Kia Seltos, that did seem to be affected by the number of players in the segment as it has successfully carved its own niche in a short time span. 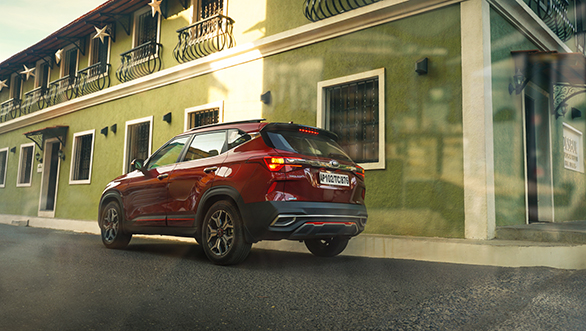