There are some vehicles that come to us at OVERDRIVE and impress us with their technical correctness, the solidity of their engineering and the depth of their capabilities. Then there are some that instantly build an emotional connect - cars or bikes that we simply hate to see going back to their makers. And then there are those cars we think simply make sense like your grandmother did. The Vitara Brezza kind of falls in that category. I am going to miss it terribly. I'm going to miss it because it was nice to me, because it felt dependable and was never temperamental. 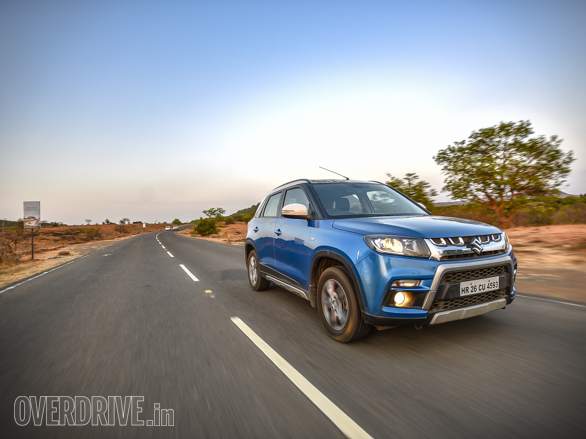 Above all, I never ever had to give it a second thought and yet it delivered without question. It is a wall. A wall that has won almost every respected award in the country, a wall that has consumers queuing up to take one home. It is one of Maruti Suzuki's finest, something I'm sure they are immensely proud of and it deserves that adulation. It's clear to see just why it deserves adulation, and our long-term Brezza is proof.

To say that we have extensively used the Brezza is an understatement. We drove it to the North East of India for the mega compact SUV and crossover comparison. It performed admirably there, excelling in ways we never imagined. It has gone all the way to Cochin from Mumbai, helped Rishaad move all his belongings from one rental apartment to another, been on umpteen outstation trips ferrying the team to various shoot locations, or for others to simply take a trip home in neighbouring states. In just six months, the Vitara Brezza has clocked nearly 19,000km. It's not had a single fault to date, nor has it showed any drop in performance of any sort. Maruti has cracked the engineering code on this one. 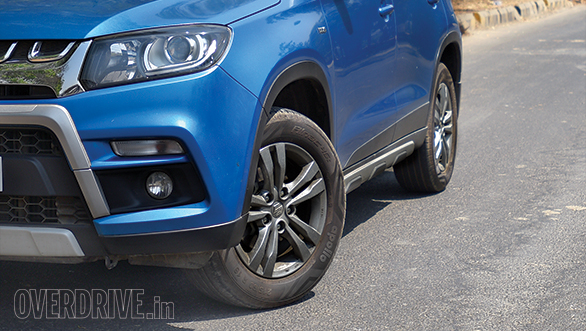 Just to recap every aspect of the Brezza, I'd start with the engine. The 1.3-litre diesel, as perceptions go, sounds a bit weak, but the 200Nm of torque and the suitably matched 5-speed manual give it very versatile drivability. It comfortably chugs along in traffic at low rpm, yet it's ready to leap ahead quickly enough when the need arises. None of this character has diminished in those 19,000km.

The ride quality and handling has also held up very impressively. Despite the diverse terrain we have put the Brezza through, the suspension overall still balances ride and handling equitably. There are certain potholes where you can hear the suspension thud through them, but these are extremely rare cases and more to do with the tyres deteriorating rather than the suspension itself degrading. Now the Apollo tyres are a standard 215/60 R16. They squeal, sometimes loudly enough to wake the dead. However, grip and ride quality levels are still as impressive as ever. Providing tyres that could work silently for a bit longer could enhance the luxury quotient. 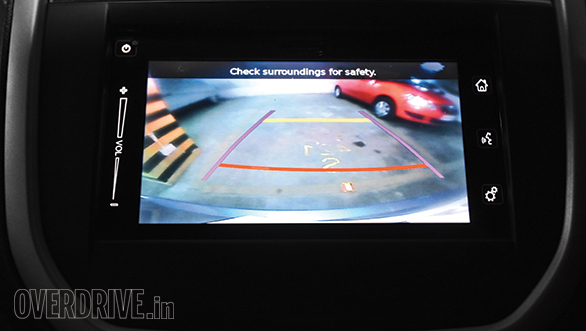 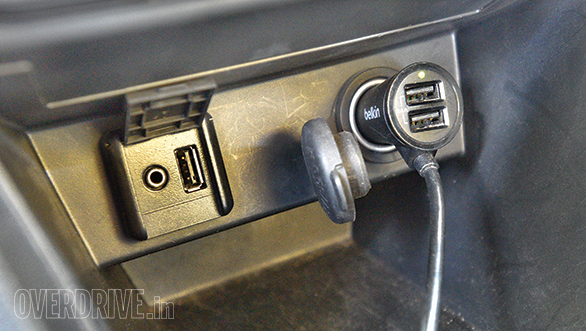 Fuel efficiency is also still impressive, and I think I need to be a bit judicious here because in the last couple of months driving in Mumbai is hell. One-hour commutes have doubled and this has taken a toll on the efficiency of the Brezza, yet it gets me through a whole week of Mumbai traffic at least before I need to go for a refill.

Maruti has lavished a lot of attention on build quality and over the time we have had the Brezza. Except for the rear parcel shelf hangers that squeak on occasion, there is absolutely no other sound from any quarter. 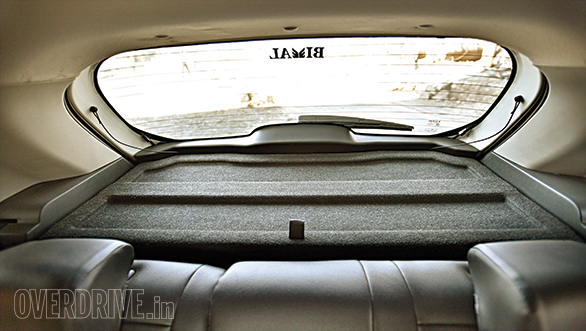 And I should also mention Maruti's customisation programme for the Brezza - iCreate is an absolutely brilliant offering for consumers who want to enhance their Brezza. However, the choice of accessories could have been a bit more tasteful. Some of the graphic elements especially could do with a rethink, though we specced our car with the racing striped leather upholstery and the door sill guards, which are very tidy bits.

Overall then, the Brezza proved exactly why it is a worthy winner of the Indian COTY Award, the OVERDRIVE COTY Award and several more. So will it be missed? I couldn't say because there is the Ignis now in our fleet! A few months with our new long termer, and we'd know even more confidently how securely the Brezza sits on its throne!