When you think of a brand like Maruti Suzuki, aspects like assurance, reliability, and functionality are a given. The fact that the company is India's largest car manufacturer that has existed in the country for close to four decades, confirms their understanding of the country like no other. Back in 2016, Maruti Suzuki launched the Vitara Brezza, the company's first-ever attempt in making a sub-compact SUV. While Maruti Suzuki did have a successful pedigree of churning out SUVs, the Vitara Brezza was being seen as not only a game changer but also an SUV that would set a benchmark for the segment. Maruti Suzuki has sold more than 4.5 lakh units of the Vitara Brezza in a mere 41 months of its existence, helping the company retain the market share. Among the sea of options present in the market, the Brezza continues to lead the pack and be on top. What makes this SUV tick the right boxes, making it a favourite amongst all Indians?

An SUV can be experienced at its fullest only on a road trip that involves scenic and fun to drive locations, both of which are mandatory. Additionally, there is one more aspect which is extremely important, the comfort of the cabin. This particular trait is a favourite among us Indians as we love to travel in groups, be it with our family members, friends or colleagues. Unlike some of its rivals where getting inside the cabin feels like crawling into a cave, the Brezza's spacious cabin is welcoming. The cabin is high on functionality, it has multiple storage options. There is also a lot of attention given to the build quality. While I spent most of my time driving the Brezza, the rear occupants were impressed with the comfort of the seats that comes with adequate cushioning, letting them have a fatigue-free experience. 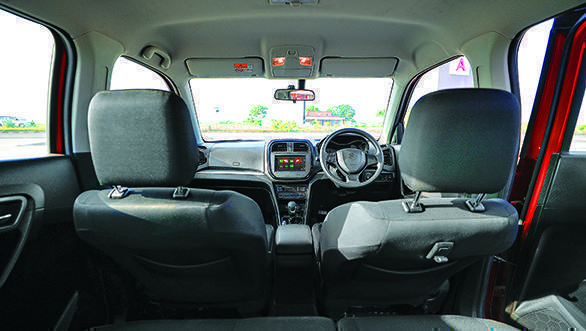 After having settled comfortably, we started our journey from the largest city in Gujarat, Ahmedabad towards Bhuj and beyond. The essence of this trip was to not have a particular destination but instead capture the experiences along the route scanning different locations, to find out if the Vitara Brezza has enough muscle to make its way through all the obstacles during the journey. The first challenge was to beat peak city traffic, which is not the ideal way of starting your day with. However, it wasn't much of a concern for us as the smooth operation of the AGS (automatic gear shift) made sure we were keeping up with bumper to bumper traffic. 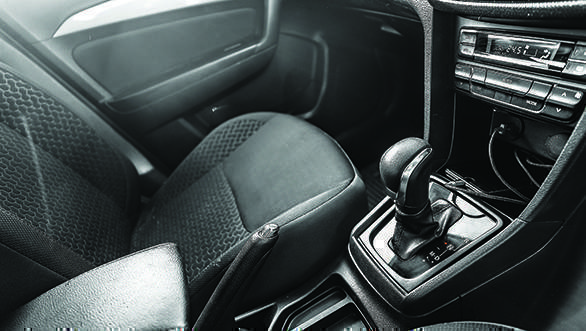 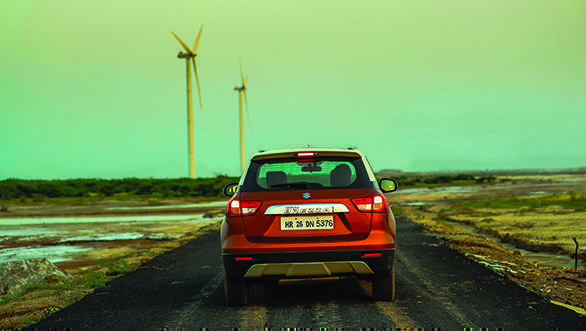 Also, the rightly weighed steering made sure we were manoeuvring through the traffic with great ease. But then what makes an SUV distinct is its capability of handling bad roads. And it is here that the multiple rally championships winning Gypsy and Grand Vitara genes of the Brezza come into play. The suspension set-up does an impressive job of absorbing most of the disturbances caused by the surface, doesn't matter what type of terrain is thrown at it. After feeding our camera crew with visual doughnuts on sand, it was time for us to proceed from Bhuj towards our next location, the Jakhau port. 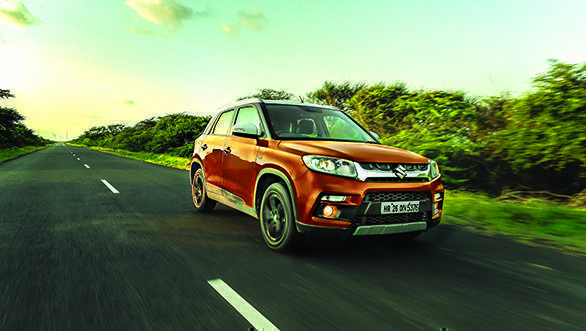 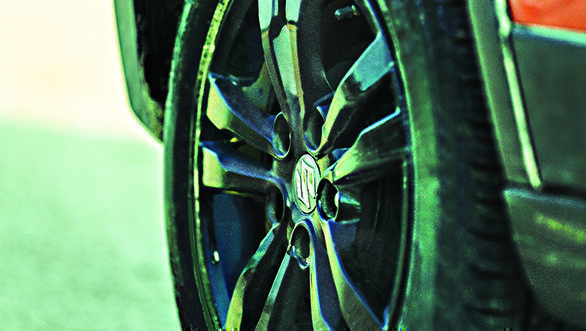 The 1.3-litre diesel's torque rating of 200Nm paired with AGS offers a versatile driving experience, the dividends of which were felt on the smooth tarmac of SH49. While there is enough punch at lower revs, the engine feels eager to climb on the revs whenever there is a need, something that we enjoyed all through the journey. The enthusiastic heart of the Brezza also proved to be an efficient one as we hardly stopped for refuels, leaving a smaller carbon footprint compared to some of its rivals. 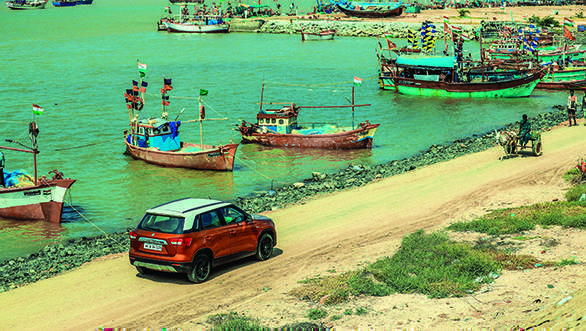 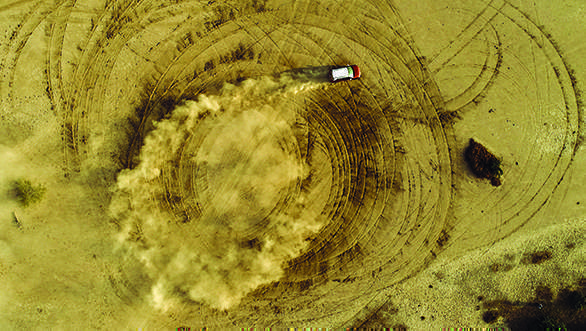 As a package, the Brezza comes with a true SUV stance, spacious cabin laden with modern connectivity options, host of standard safety features like dual airbags, engine immobiliser, ABS with EBD and Isofix mounts along with a trusted engine and a robust suspension set-up, all of which make this SUV a true value for money offering in its segment. It is not only the numerous accolades and titles that make the Vitara Brezza the most sought-after SUV but also the fact that in these three years of its existence, none of the newer kids have been able to dethrone it, that makes it a real leader. 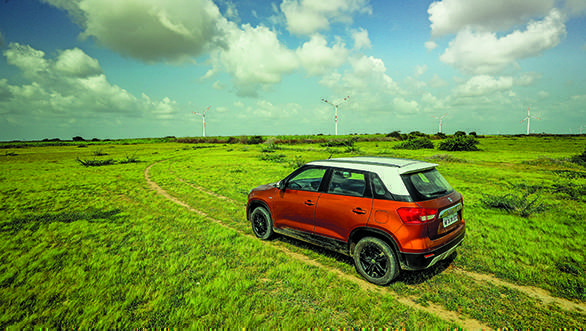