If you've been worried about your driving style, or if something's wrong with your car because you can't seem to match the figures claimed by manufacturers, don't be! These fuel efficiency figures advertised are verified by the ARAI (Automotive Research Association of India) in highly ideal conditions inside a laboratory!

In the interest of providing accurate and consistent results, the fuel consumption tests are held in standardised test conditions, with the vehicle put on a chassis dynamometer to simulate a road. Which is great to provide a level playing field, but end up painting an unrealistic picture - both in terms of fuel consumption and emissions! The vehicle is driven as according to the MIDC (Modified Indian Driving Cycle), which is itself a lightly tweaked version of the NEDC (New European Driving Cycle) developed in the mid 1980s. 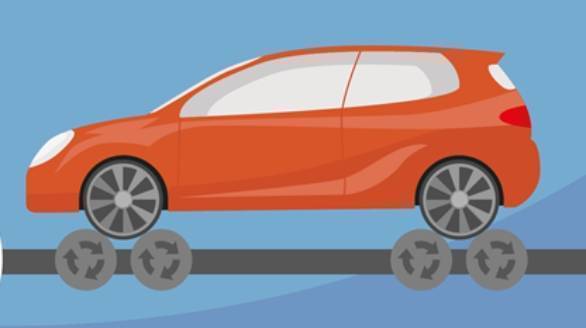 Coming to the specifics of the MIDC  it spans a distance of 10.647km, over a time period of just under 20 minutes. With six separate cycles to account for start/stop conditions, the average speed maintained during the test works out to 32kmph but doesn't take into account the long periods of idling that characterises most daily commutes. It also doesn't account for air-conditioning, or that different vehicles have different shift points. The actual efficiency figure is arrived at computationally, and purely based on the carbon balance of the exhaust gases.

The MIDC has been in use since 2000, and applies to BS3 and BS4 passenger vehicles. So with the shift to BS6 by 2020, showing a greater concern towards cleaner fuels, and cleaner-running cars, we hope for a clearer picture too. The new testing procedures for determining fuel efficiency will likely be according to WLTP standards, enforced around Europe since 2017, and expected to be enforced in India by 2021. Jointly developed by experts from European Union, India and Japan, the WLTP represents more dynamic cycles and realistic driving conditions, to result in RDE (Real Driving Emissions) and thus more realistic figures for fuel consumption as well as CO2, NOx emissions and the like. 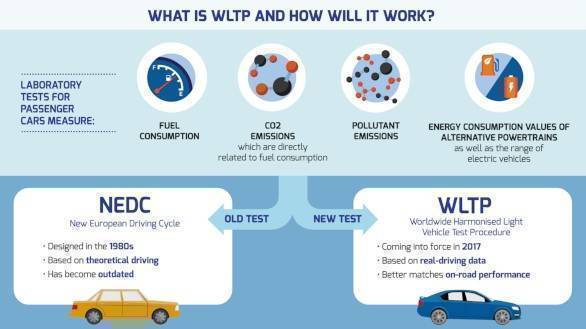 The WLTP takes into more diverse driving conditions, with urban, extra-urban and highway driving, apart from various classes of vehicles according to kerb weight, and variant of the car. Not to mention it also presents more realistic figures for electric vehicles as well. The distance for the test is more than doubled, at 23.26km and the duration stands at 30 minutes. Most importantly, the protocols state that testing procedures are to include extensive real-world testing on the road as well. Unfortunately, it still doesn't take into account how climate control will affect figures. 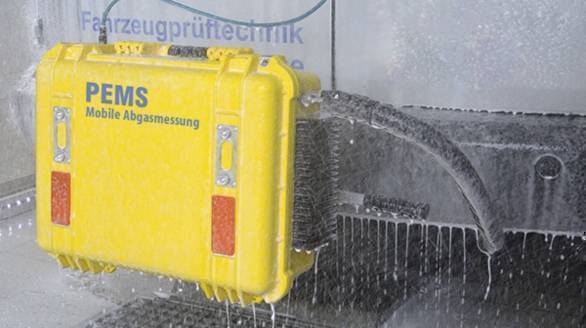 With India on the brink of a cleaner-vehicle revolution, with a larger emphasis on hybrids, EVs and petrol-powered vehicles, we think it's high time the standards to which these vehicles are tested are updated to reflect the changing times and technology. Additional advantages will also be lesser lead time for manufacturers since there will be one testing standard to adhere to across multiple markets. But mainly, the WLTP standard promises to be a step closer to providing a realistic look at one of the Indian consumer's most prioritised buying considerations - what mileage does it return?