Merging high horsepower with everyday usability is a trait that's not often seen in the world of performance machines, and seen even less in the sedan body style. That crucial aspect of practicality is subjective, of course, but for most people, at the top of that list is seating for four, and as many doors, apart from all the trappings of a modern car from entertainment to safety systems, and not to forget, the ambience of luxury that becomes as essential as the other aspects as you go up in price. All of that "practicality" adds weight, the enemy of outright performance figures, and ultimately, calls for some serious, serious power. Which are the common traits of the super sedans on sale in India currently. Here are your choices: 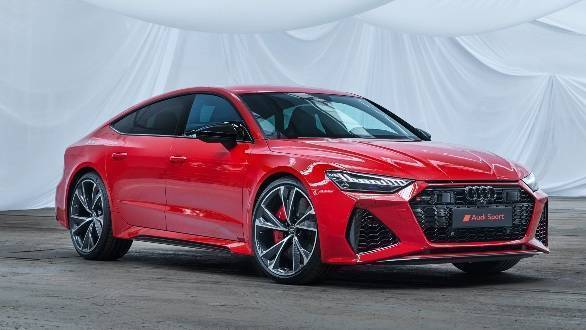 In its previous iteration, we've seen that the Audi RS7 Sportback, with its 2-tonne kerb weight, could put many lighter sportscars to shame in a straight line, and even snap at the heels of exotic supercars, all the while offering serene ride quality. Armed with the same 4-litre twin-turbo V8 making 600PS and 800Nm, the new-gen RS7 promises a 0-100kmph run in just 3.6s, and more. The more in this case being the promise of slightly improved efficiency with the added 48V mild-hybrid system which allow it to coast with half its cylinders deactivated, apart from refreshed styling, a new cabin and more on-board tech. 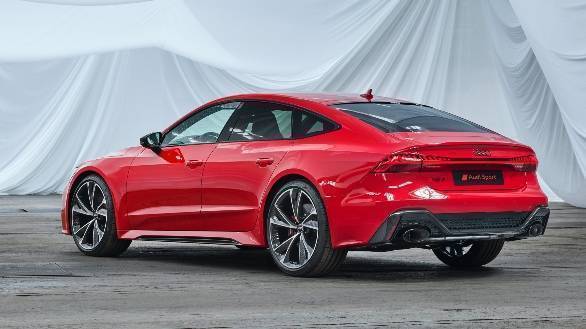 The Audi RS7 Sportback can be yours for Rs 1.94 crore, ex-showroom. Top speed is limited electronically to 250kmph but Audi will also give you the option to have that limiter raised to 304kmph, with the Dynamic Plus pack, or a milder 280kmph with the Dynamic pack. 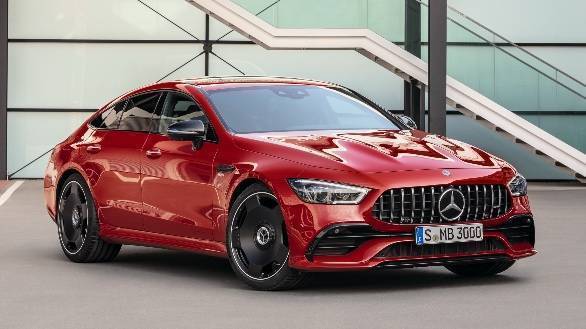 Taking over the mantle from the Mercedes-AMG E 63 S (as we wait for the refreshed model to go on sale) as the quickest Mercedes sedan in the country, the GT 63 S 4-door Coupe takes it a step further and is also THE quickest sedan on sale in the country, needing just 3.2s to crack the tonne. More impressive in certain circles, is the fact that it's also the fastest four-seater in production around the Nurburgring. Its 7m25s lap time being over 10 seconds quicker than both the BMW M5 and Porsche Panamera Turbo on this list. 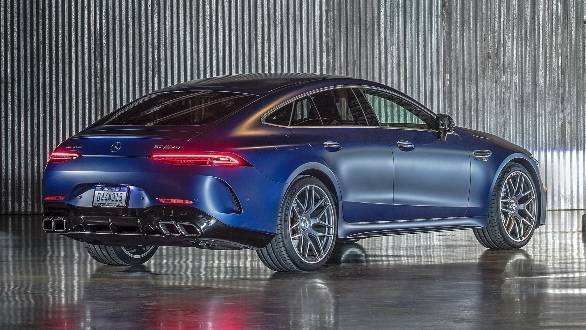 Powered by a variation of the 4-litre biturbo V8 in the refreshed AMG GT R we recently had a go in, the 4-door has the power bumped up to 11, or in this case 639PS and a rip-roaring 900Nm of torque! Understandably, the ultimate bragging rights command a premium price tag, with the GT 4-door carrying a price tag of Rs 2.42 crore, ex-showroom. 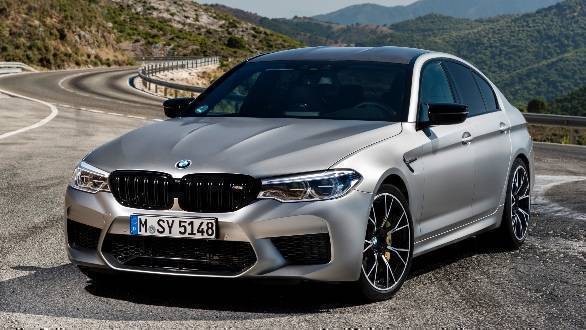 When it comes to super sedans, the BMW M5 has the longest heritage and the biggest legacy to live up to. Good thing then that BMW upped the game by bringing in the M5 Competition, with more power and a carbon-fibre composite roof, late last year after first launching the F90 M5 in 2018. It was the first of the AWD sedans to give drivers the option of tail-out antics and a heightened sense of balance with its RWD mode, sending all 625PS/750Nm torque from its 4.4-litre twin-turbo V8 to the rear wheels. 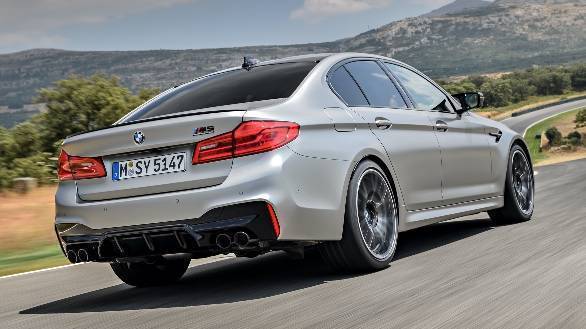 A full-bore launch sees the M5 Competition cross the 100kmph mark from standstill in 3.3s, with a top speed limited to 305kmph. If you're curious, the M5 Competition lapped the 'Ring in 7m35.9s. Priced at Rs 1.55 crore, ex-showroom, for the Competition, the M5 has been facelifted internationally very recently, and is expected in India next year. 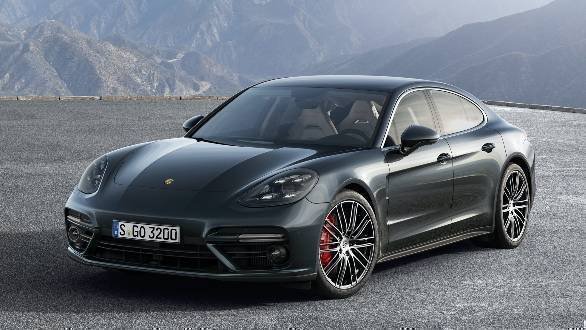 The Panamera's come an awfully long way from being the aesthetic black sheep of the Porsche family, and in its second-generation (especially the shooting brake Sport Turismo variant) it ranks at the top of the desirability scale. The Panamera Turbo is the one with ultimate bragging rights (discounting the 680PS Turbo S E-hybrid from this list), wringing 550PS/769Nm from its 4-litre twin-turbo V8. 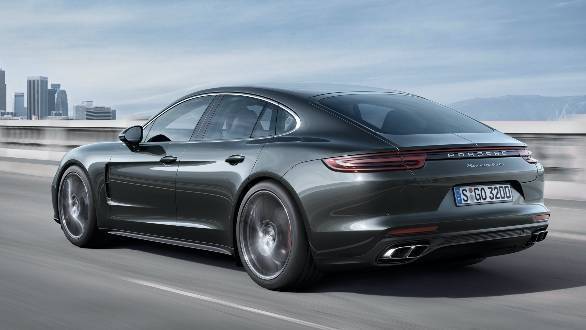