Pete's, the Kochi-based Tuner is better known for being the first to offer performance tuning boxes in India. Over the years, the diesel performance segment has grown in numbers and Pete's has been offering products that have catered to the diesel enthusiast. However,  performance remaps were available only for premium diesel cars.

Entry level cars only had an option of getting a tuning box (piggyback ECU) installed. This unit was more expensive and didn't offer significant performance gains. However, Pete's is now offering model-specific performance remaps to most diesel cars. We tested the Pete's tuned Ford Figo, Mahindra Verito and Maruti Swift. 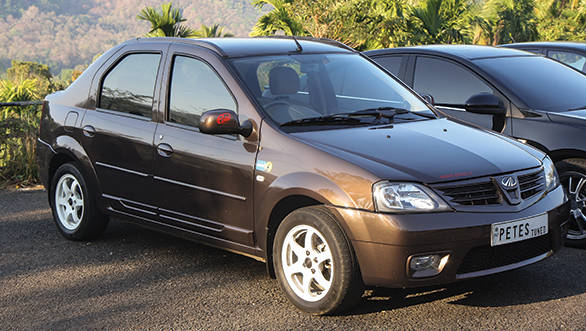 The Figo in stock form produces 69PS of max power and 160Nm of torque, the Pete's tuned car claims an increase in the output to 92PS and 200Nm. On the road, we found the turbo lag to have slightly reduced while in-gear speeds have improved. The stock car hits the ton in 19.3 seconds, with the performance map the Figo manages to cut down 1.5 seconds. We have always found the Verito's throttle response to be indolent, with the remap the low-end power has improved considerably aiding in better response. The max power and torque is a claimed 95PS and 200Nm, up from 65PS and 160Nm. 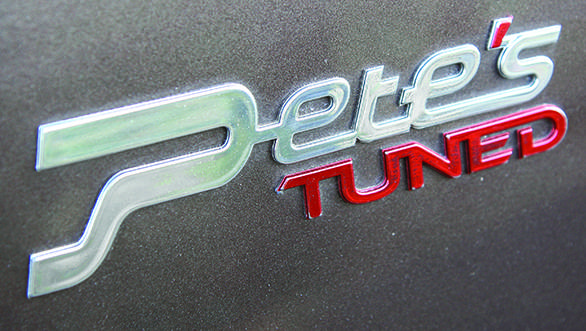 The 1.3-litre Multijet engine on the Swift makes it a quick car, turbo lag is also not an issue. The Pete's tuned car didn't seem to be any different from stock. The power is claimed to have gone up to 95PS (up from 75PS) and torque has increased from 190Nm to 230Nm. The car however crossed the 100kmph mark in 14.1 seconds, quicker than the stock car by more than a second. Performance remaps are the quickest and easiest method of improving your car's performance. The Pete's performance remap is priced at Rs 32,000. Please note, however that mods like these are likely to void your warranty coverage.

Click here to get all the updates from Auto Expo 2020