Shell's new engine oils are made from a new process for producing oil from natural gas. They are calling it PurePlus and they are really excited about it. After a trip to their research and development centre in Qatar, where we were exposed to this technology first hand, we can understand where that enthusiasm stems from. The revolutionary Pearl GTL plant in Qatar is where the magic happens, turning natural gas into the liquid base oil that makes up 90 per cent of the oil that's in the new Shell Advance Ultra. 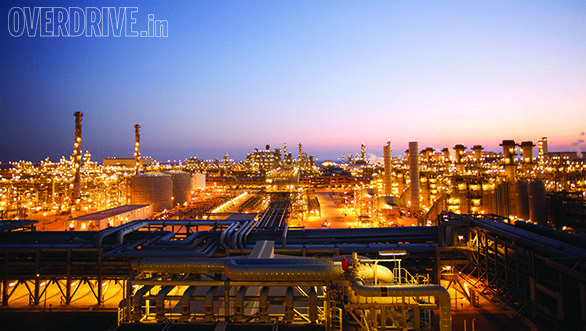 The Pearl GTL plant in Qatar 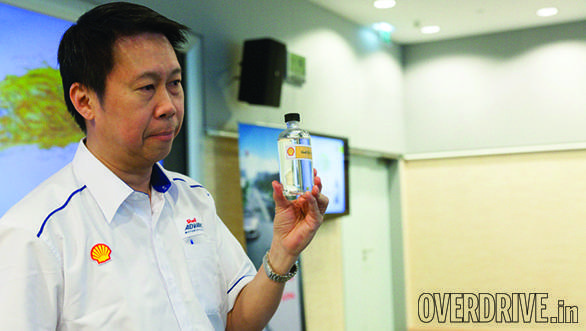 While the basic gas-to-liquids (GTL) or Fischer-Tropsch technology dates back to the 1920s, Shell has managed to refine this process to produce a 99.5 per cent pure base oil. In fact it's so clear it looks just like a bottle of water till you shake it and see that its viscosity is higher than water. This same process is also used to make GTL fuel (a replacement for diesel), the base oil for lubricants, GTL kerosene (for jet engines), GTL Naphtha (used for making plastics) and GTL paraffin (used to make detergents). Aside from the obvious advantage of starting with pure base oil, the process also allows them to tailor the molecular structure of the oil with long chains of carbon molecules that give the final product much better properties more suited to the demands of a modern engine. 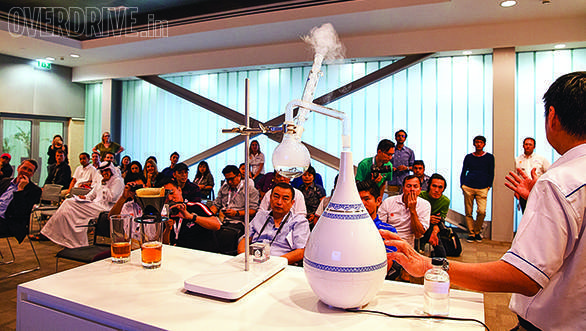 A scaled down demo shows how the Shell GTL process works

These new lubricants have better low-temperature flow characteristics that help with cold starts and better wear protection. They also have a more consistent viscosity index that offers a larger range of operating temperatures and it also has better oxidation resistance, meaning it does not react with any carbon elements that could creep into the oil from the combustion process. Another characteristic of the PurePlus lubricants is its low volatility which means over a period of time and after numerous heat cycles, there is much less evapouration when compared to conventional lubricants. 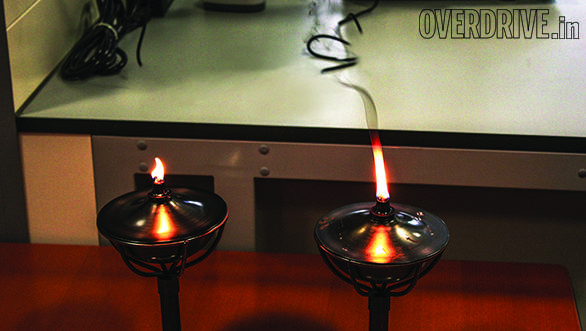 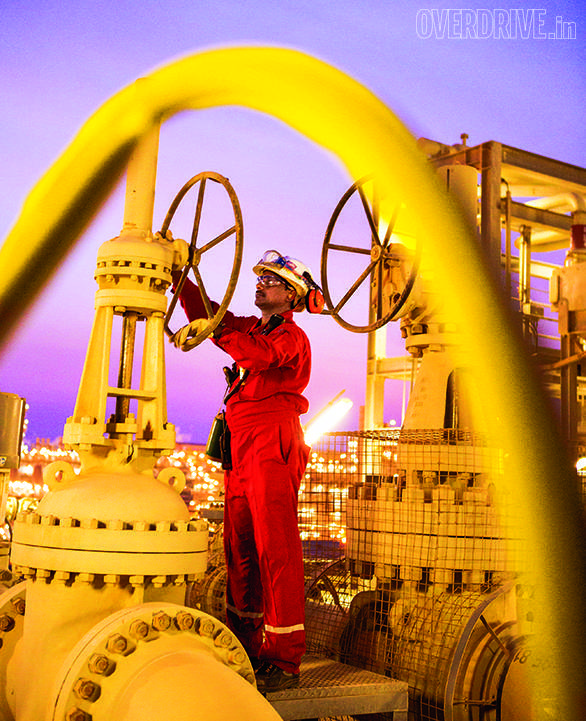 Shell have taken the new oil to the roads and their tests, run on Honda Wave 125cc step over 13000 kilometres, produced some interesting numbers. In addition to lasting over double the recommended service intervals, Shell claim that the oils provide 20 per cent protection more for the engine and 41 per cent better protection for pistons. They also noticed a negligible amount of power loss at the end of the motorcycles' service interval compared to six per cent loss on conventional lubricants. They also found an increase of 5kmpl in fuel efficiency for the test motorcycles equating to roughly a 10-13 per cent increase. PurePlus technology is present in the Shell's Helix brand of products for cars and the recently launched Shell Advance lubricants for motorcycles. These numbers are quite impressive and we'll soon put them to test on our long term motorcycles at the next service.