It is known that India is an SUV loving country - a fact that can be seen with a large number of SUVs and crossovers present at different price points. While most of these offerings are mainly about aesthetics, there is this one SUV that has been a benchmark for not only its segment but also an inspiration for other automobile manufacturers - the Toyota Fortuner. Ruling the SUV territory with dominance, the Toyota Fortuner has existed for 10 successful years. To commemorate this historic moment, we take the Fortuner on an adventurous journey passing through some of the most beautiful landscapes that nature has to offer, that leads to the befitting grand Himalayas. What makes the Fortuner stand tall among its peers is its intimidating design. 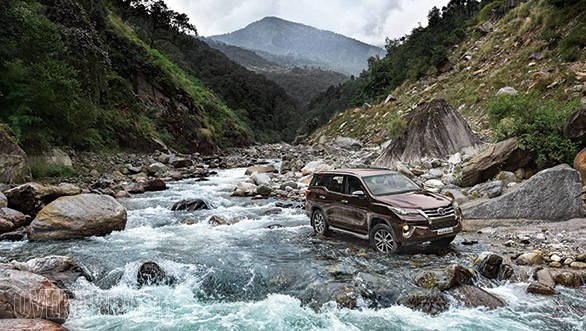 Look at this beast of an SUV from any angle and all you can see is pure muscle and loads of appeal. This has been a popular trait of the Fortuner in all these years. I still remember the first time I saw a Fortuner, in pure black, during my graduation days. It was unlike anything and all I wanted to do is click pictures and aspire to own and drive one. I had a similar feeling when I collected the SUV from Delhi for this road trip. Only this time, I had the privilege of driving it over surfaces that I always wanted to take the Fortuner on. 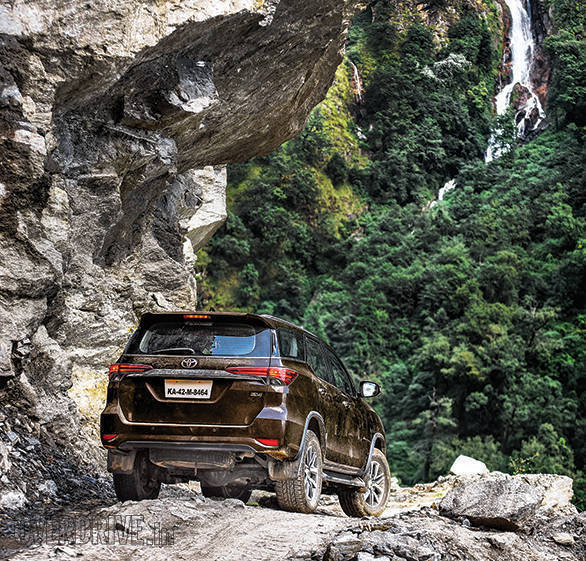 Instead of taking the cliched route, this time around, we chose an offbeat route somewhere that team OVERDRIVE has not ventured onto. There was a certain level of skepticism among the crew for we could not afford to damage our "Hero" car and if we did, support could not have reached in time. But then a Hero has to fight against all odds to come out victorious, right? After exiting Delhi, we headed towards Binsar after crossing the beautiful landscapes around the resort town of Nainital in the Kumaon region of Uttarakhand. 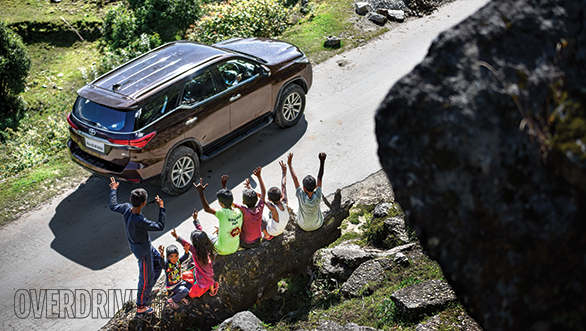 This popular hill station is known for its view but then driving through the lanes in them proved to be a challenge especially with the crowded streets. There were instances where we had to be extra careful to avoid nudging anyone or anything. A little bit of guidance from the crew and the Fortuner made its way through. We had a ball capturing stills and videos of the Fortuner on the well-paved tarmac, its 420Nm making 2.8-litre diesel heart made sure everything beside was a blur. But then the distance was long and all the filming and photography along the way had cost us time, making us reach a small village 45km away from our destination, Munsiyari late at night. 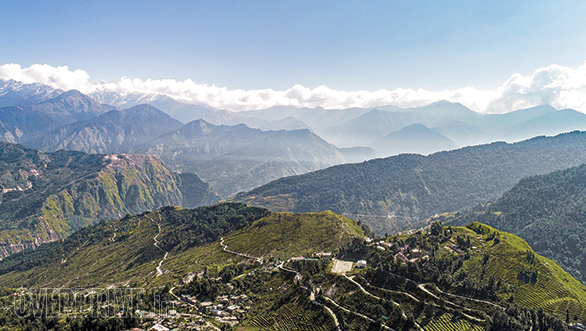 Drifting through gravel, crushing rocks and cruising on completely unpaved surfaces, we reached Munsiyari which is at the base of the great Himalayan mountains. 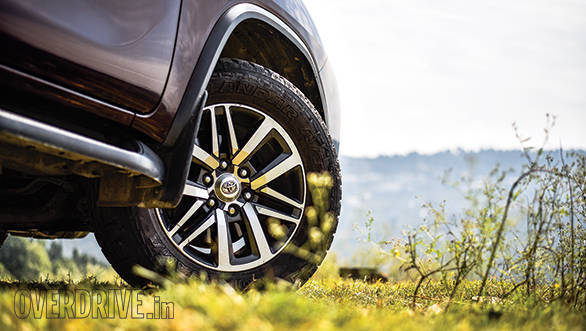 It is from here that one can see the famous Panchachuli peaks which are essentially five snow-capped Himalayan peaks numbered from northwest to southeast. The tallest peak among the five measures 22,651feet in height. This mighty location with the largerthan-life snow-clad peaks have stood the test of time and seemed to offer the perfect backdrop for a mighty SUV like the Toyota Fortuner. Over these 10 years, the Fortuner has always maintained its winning streak. With dominating market share, the Fortuner continues to lead the segment and still be the undisputed king of the SUV jungle.

And to back it up, there is Toyota's vast sales and service network, alongside their reputation of making reliable automobiles. I have always seen the Fortuner as the cool SUV in which one has to be seen with his/her squad. After having driven and experienced it for many kilometres on different types of terrains and climatic conditions, I firmly believe that the Fortuner is a true example of a badass SUV. 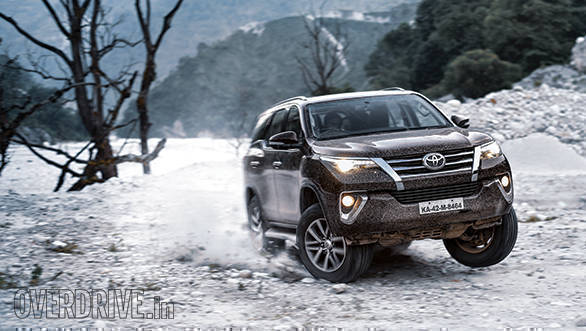