"Manpower without unity is not a strength unless it is harmonised and united properly, then it becomes a spiritual power." 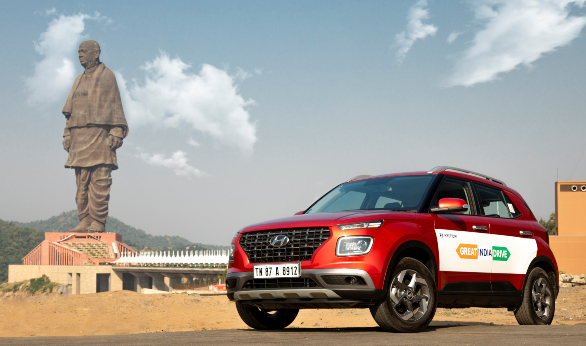 You don't have to look far to see the truth in these words spoken by Sardar Vallabhai Patel. Sardar Patel was the catalyst in bringing the people of India together to present a united front in the post-separation era of India and Pakistan. And we were reminded of these words again, at the War Memorial in Chandigarh, where the Governor of Punjab, His Excellency VP Singh Badnore paid tribute to the brave men who laid their lives down for the country, fighting to uphold the ideals that leaders like Sardar Patel held dear. In the company of highly decorated army generals, who have put themselves in harm's way countless times, the theme of unity and brotherhood becomes even clearer. Because, if you think about it, anything that has ever been considered as special, has only been possible with unity in thought, in spirit and in effort of everyone involved.

And so we start our Great India Drive at the towering testament to the man and the ideals that has driven India forward all these years. The Statue of Unity isn't just the tallest statue in the world, its 182-metre height dwarfing other such structures globally by a tall margin  it's a statement that India, as a country, values our strength of unity. And that's a statement that will stand the test of time, just as resolutely as the statue's iron and bronze construction will. Sardar Patel, as India's first deputy home minister, was instrumental in bringing together over 560 princely states to build the India we know today. And also as the site of the Sardar Sarovar dam, which supplies electricity to six Indian states, we can't think of a better place to start this story. A story that revolves deeply around prosperity, progress and peace, and one can only hope that this tribute comes close to doing his ideals justice. 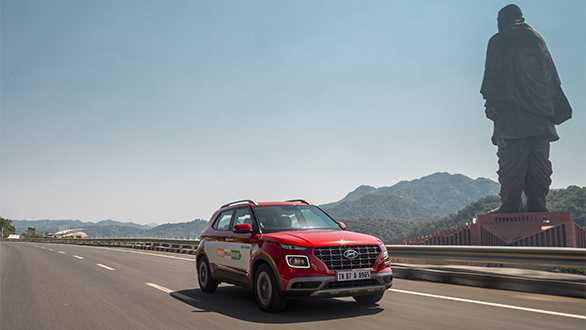 The Hyundai Venue, our companion for this tribute, has its own significance as India's first connected car, bringing together technology, design and engineering prowess. It's also the first Hyundai to be designed for India (to comply with our sub-four-metre tax subsidies) that is being marketed and sold around the world. And over the course of putting this story together, we've found that its size belies its capabilities. Who would've guessed that a 1-litre engine would be this effortless on the highway? 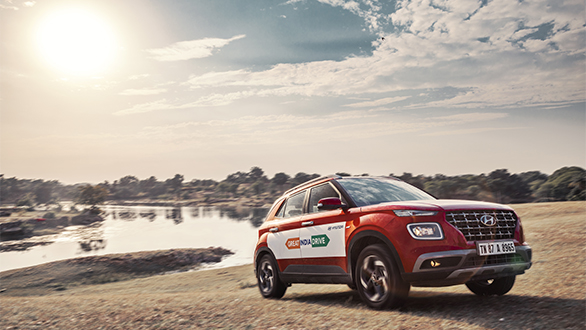 Our drive took us from near Rajpipla, the nearest town to the statue, through the interiors of Gujarat before putting us back on the highway. And clearly, among the many highlights of Gujarat, the home state of Sardar Patel, one of the highlights we're most pleased about at the moment are its excellent roads, with blemish-free tarmac throughout allowing us to stretch the surprisingly long legs of the Venue. With not much whizzing by our windows, it was quick going till we crossed the small ghat section that heralds the entry into Rajasthan. With a water feature showing up on the Venue's navigation, the nifty target feature on the nav revealed the exact distance to the lake. If we haven't used it before to find the distance to locations from our current, I'm sure we'll be using it henceforth! The rocky, dusty scenery of this part of Rajasthan behind us, we set our target on Chandigarh, India's first planned city. 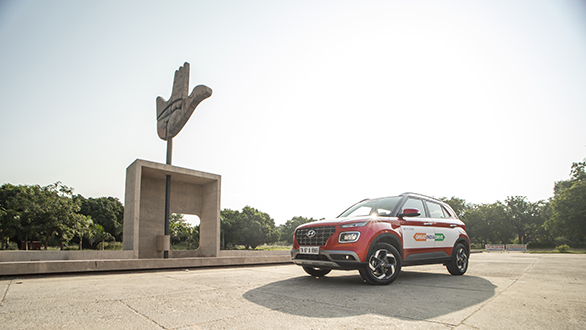 Visiting Chandigarh is always a treat, even if the locals sometimes think its pace is laid-back, it's perhaps the ideals of organisation behind it that allow its calmness to go more than surface deep. The grid system of this union territory places the government at the head, with each sector being self-sufficient, much like the battalions of an army. The Open Hand monument, beside the High Court in Sector 1, perfectly encapsulates the refreshing thinking behind the city. Designed by Swiss architect Le Corbusier, the open hand, lined with creases, symbolises life itself  filled with learning, defeat and victory. 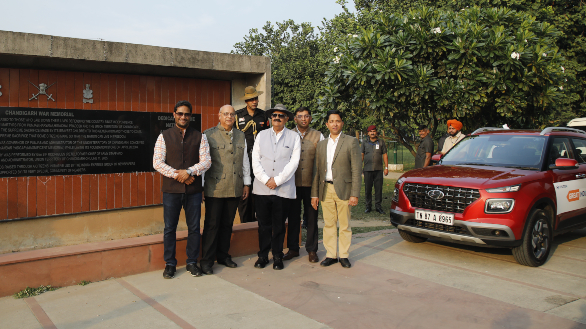 And it's these ups and downs that the armed forces know all too well  staying resolute against external forces, both known and unknown. The War Memorial, paying tribute to the men and women who gave their lives to safeguard the nation through the Indo-Pak wars of 1965 and 1971 amongst others, is but a token of gratitude. 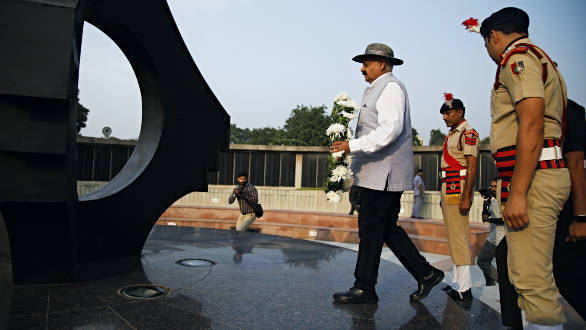 And His Excellency, the Governor of Punjab VP Singh Badnore, graciously hosted a wreath laying ceremony in the presence of Team OVERDRIVE. Far from an everyday occurrence, the special ceremony stirred a sense of patriotism we don't admit to often enough. Moved by the display, we can only say to the brave individuals listed on the walls of the memorial, and their kin, thank you for your sacrifice.

Moving to the Raj Bhavan, a gathering of decorated army generals helped us gain perspective on the journey that we were to undertake. Each of the gleaming medals hard-earned and proof of their character and perseverance in serving their country  and with so much silver around, it led to a quiet moment of introspection on our own achievements and where we stand in the overall scheme of things as India hurtles towards the future. 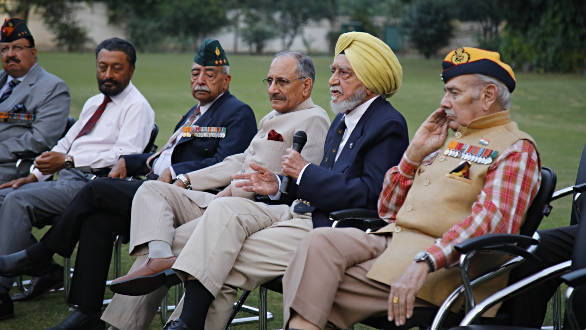 We learn later that the dozen or so national heroes we had the honour of meeting that day had last come together in these numbers a few years back, and we were extremely humbled that they took the time to share their experiences and views with us. If there's one thing we take with us, it's an impassioned message for the people of Kashmir  that the army is with them, and for them. It would've been next to impossible for us to gain this perspective from our research otherwise  and we leave for Srinagar from Chandigarh with a renewed vigour in our tribute to the individuals who have made India, India. 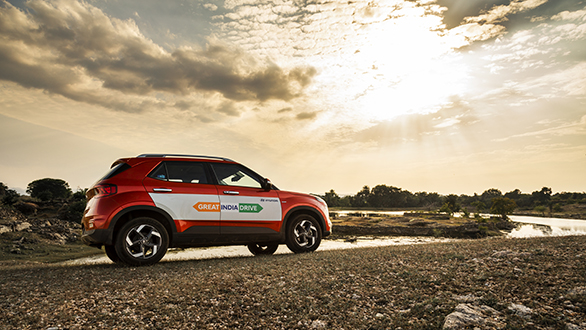