I have always heard and read that Tata cars age quickly. It's been more than a year since the Tiago joined our long-term fleet and contrary to whatever was told to me, she has aged very gracefully. In fact, every time I look at her, I see a gleaming car. A certain lustre to the paint which has been missing from nearly all of my long-term cars. Well done Tata on that front! But, as they say, appearances can often be deceptive. 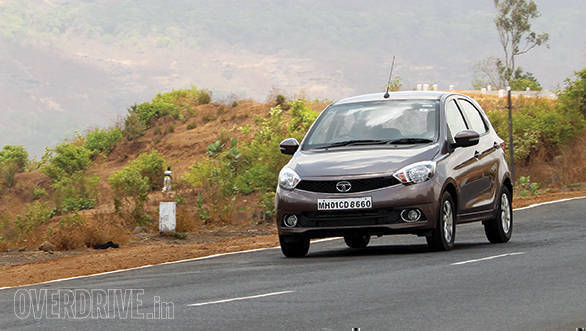 On the face of it, the Tiago is a smart-looking car. The cabin too is decently appointed. However, the quality of materials used could have been a tad better. The rubber grip on top of the accelerator pedal gave way quite early. It was recently replaced when the Tiago went for another one of its unscheduled services. The rear wiper assembly was finally fixed this time around. I cannot say for sure what extra the service personnel did apart from changing the pinched pipe, something which they always claim to have done before as well. Apart from the time when the technicians forgot to clean the AC filter, despite the issue being highlighted, the cooling system hasn't given me any trouble.

After the recent engine oil change, the Tiago has been feeling fresh and a bit more free-revving. The engine over the course of a year has become a tad more noisier, but to be honest, Tata could have done better with this all-new motor. The city driveability could have been improved so that there are less gear changes to be dealt with. On the open highway though, the Tiago will comfortably hold 100kmph cruising speeds and can do a bit more too. This reminds me that her efficiency has stayed put at 18kmpl throughout the time she spent with us. 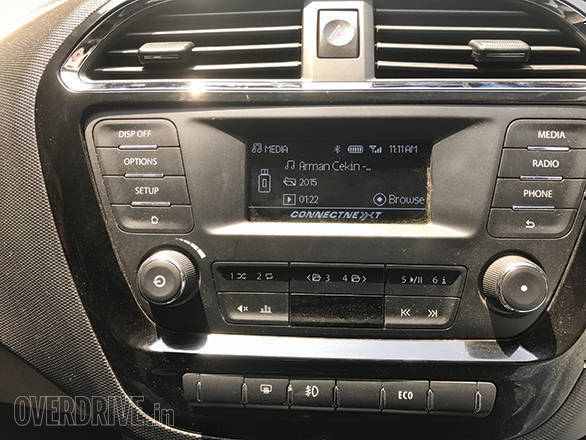 I like the Tiago's music system the best. Passengers have often told me that this is the highlight of the car. A relatively simple unit without the frills of Android Auto or CarPlay, this one delivers on the sound quality. I love the fact that it gives the pricier sound systems a run for their money with the crisp music quality. A point I had noted when I initially took delivery of the car was how the rear glass and door panels used to do a shimmy every time the music volume was increased. I am happy to report that over time none of the panels has developed any squeaks or rattles. 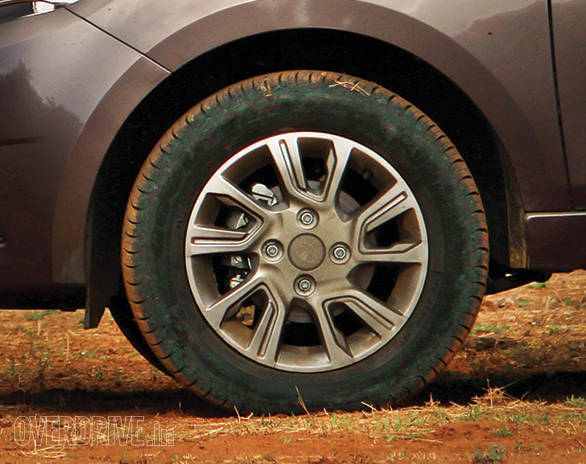 Am I sad that the Tiago is going away? Not as much as I was when the Celerio diesel left the building. The Tiago has stayed a faithful companion and has been part of my umpteen trips to Pune for shoots and otherwise. I will definitely miss the light clutch (for a diesel car) and that music system. Will I recommend the Tiago to buyers? Yes. The Tiago is way more affordable than its rivals and is a close match to its competitors.