The legend of the iconic Porsche 718 continues to live

Porsche has launched their entry level 718 Cayman and Boxster in India, that cost Rs 81.63 lakh and Rs 85.53 lakh, ex-showroom respectively. The highlights of the new 718 are the design revisions and the addition of a turbocharger instead of the naturally aspirated motor that the Porsches are normally popular for. But then why are these models called "718"?

Back in the 1950s, Porsche made the 550 racecar that took its design inspiration from the Porsche 356. The Porsche 550 weighed a mere 590kg and was powered by a 4-cylinder air-cooled 1,498cc motor that made 110PS of power. The Porsche 550 also managed to win its first-ever race - the Nürburgring Eifel Race in May 1953. Porsche continued to develop the 550 further and in 1956 produced the 550A Spyder that was lighter and had a stiffer chassis. All of that resulted in the company's victory at the Targa Florio in Sicily in 1956. 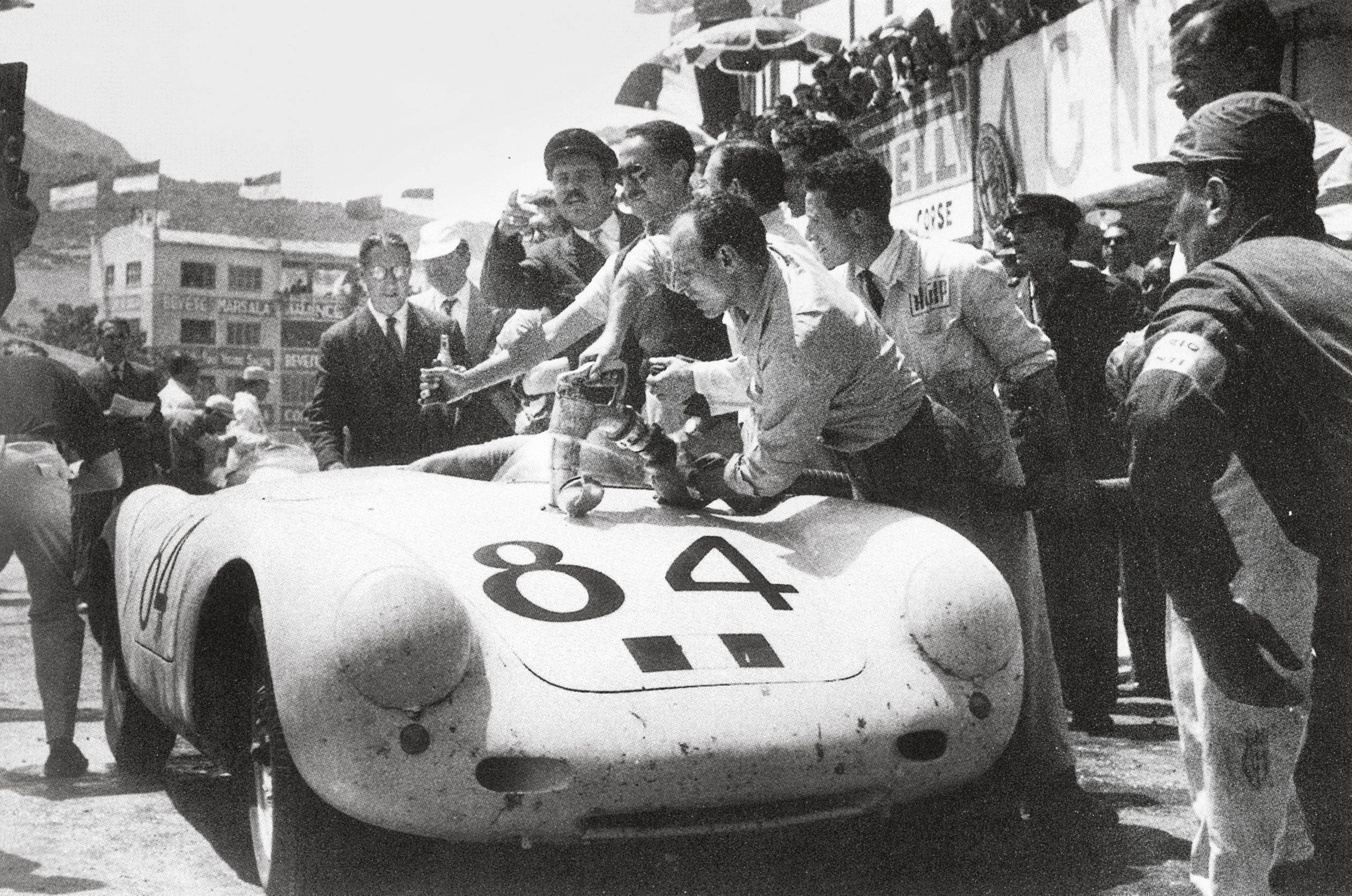 The Porsche 550 winning the Targa Florio in Sicily in 1956

Ten years after Porsche made the 550, in came the 718 which was viewed as the worthy successor of the previous-generation sportscar. And that is because the 718 was a lightweight, powerful and efficient sportscar. Something that Ferry Porsche wanted his road cars to be. In fact, the motorsports division was made to contribute strongly to the road car division as well. The 718 was even lighter than the 550 and had a shorter wheelbase. Porsche went in for a mid-engine rear-wheel drive layout. The 718 was powered by a 4-cylinder 1.5-litre motor similar to that in the 550; however, this time around it made 142PS of power.

Porsche made different iterations of the 718 in the form of the RS 60, RS 61, W-RS and 718 GTR Coupé. The RS 60, in particular, was a result of the changes that FIA regulations came up with regarding the windscreen and cockpit size. Additionally, this one was equipped with a 170PS 1.6-litre 4-cylinder naturally aspirated motor and a new rear suspension. The Porsche 718 entered the world of racing in 1957 at the 24 Hours of Le Mans with drivers Edgar Barth and Umberto Maglioli. Unlike the 550, the 718 did not win its first race and instead met with an accident, unable to complete the race. 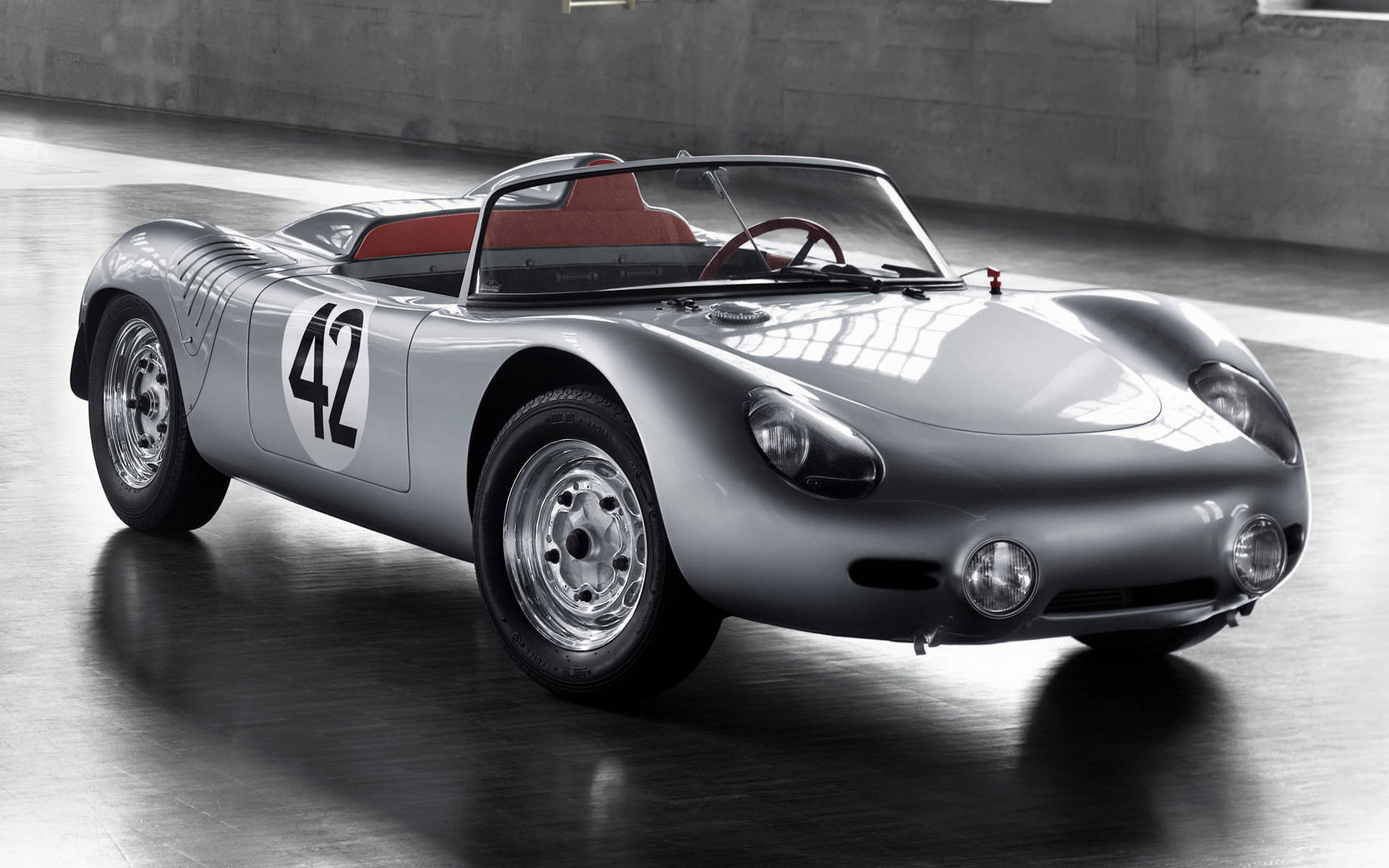 Porsche didn't seem deterred by that as it continued working on the 718. The following year, it entered Le Mans again being driven by Jean Behra and Hans Herrmann. And the 718 won first in class and a third overall. The victory tales continued as the 718 was an overall winner at the famous 72km-long Targa Florio guided by drivers Edgar Barth and Wolfgang Seidel. It also managed to win the European Hill Climb Championship in those years. The winning spree continued for many more races ahead. 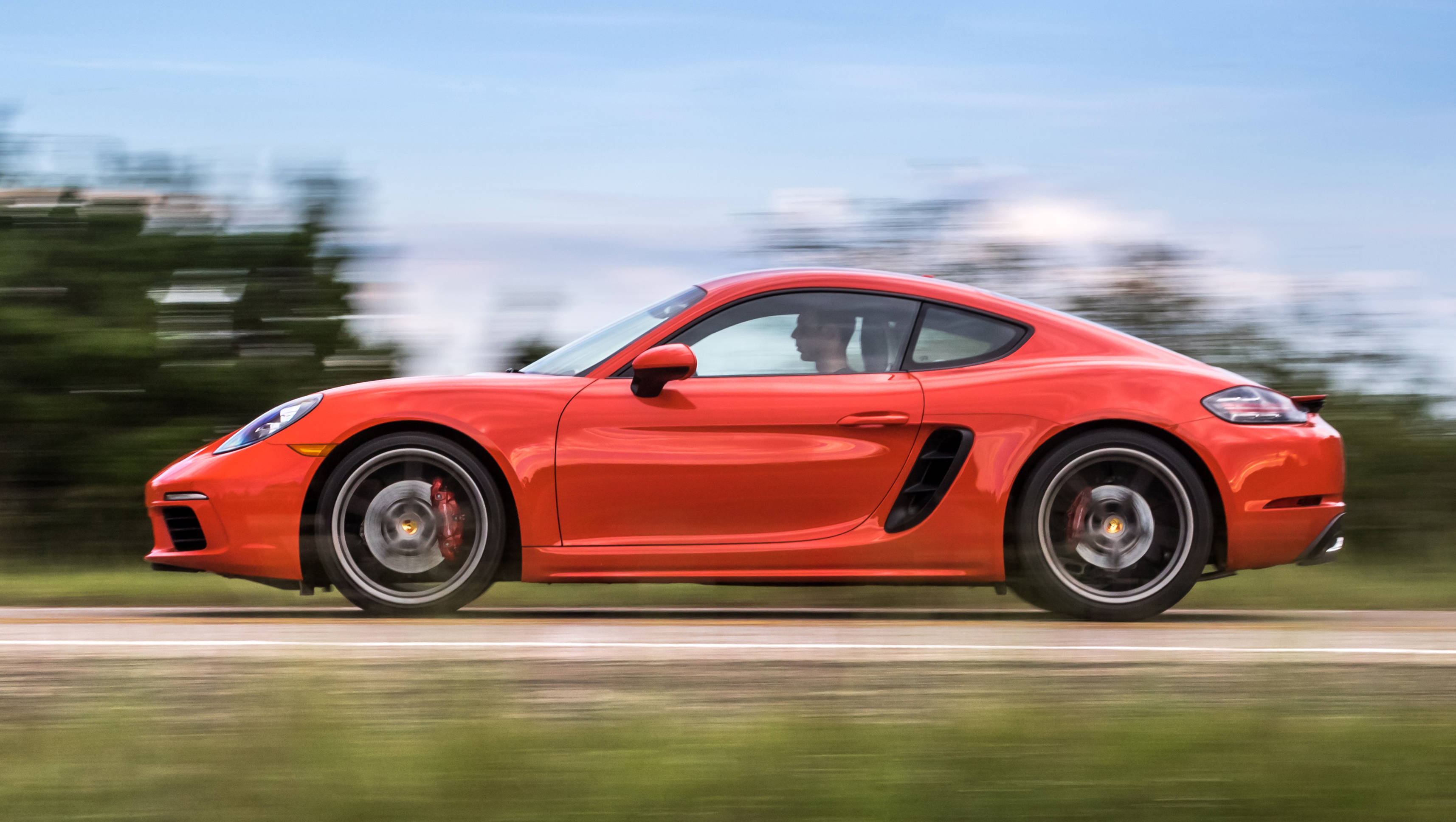 Porsche, as Ferry Porsche would have wanted it, has brought in the legacy of the iconic 718 in its modern-day 718 Cayman and Boxster sportscars. The 2.0-litre flat 4-cylinder turbocharged motor in the new 718s put out 300PS and 380Nm. Read our first drive report here. Porsche claims that the 718 Boxster takes 5.1s to reach 100kmph, and paired with the optional PDK dual-clutch transmission and Sport Chrono package, it will reach a maximum speed of 275kmph. The legend of the 718 continues to live and inspire the new-generation Porsches.