Everyone loves running away and breaking free from the mundane everyday routine, and over the past two months, we've been taking you to some exotic and off-the-grid places. This month, we're taking you to the jungle. We drove the petrol Honda BR-V from Bangalore to a village called Masinagudi, located on the foothills of the Nilgiri mountain range. 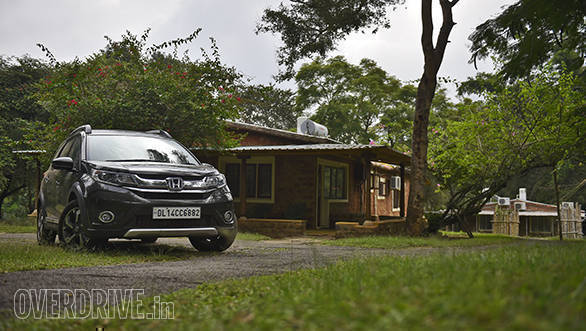 Masinagudi is approximately a five-hour drive from Bangalore, via Mysore and the road is best tackled early in the morning. If you're worried about finding a clean place to eat and freshen up on the way, there are plenty of 24-hour cafes en route. Starting early means you won't have to deal with the infamous Bangalore traffic while getting out of the city, and all the traffic on the busy highway going to Mysore. The four-lane highway is pretty smooth for the most part, but one must keep an eye out for unmarked speed breakers. Past Mysore and towards Gundlupet, the road narrows a bit and by this point, there is a fair bit of movement from the locals too. 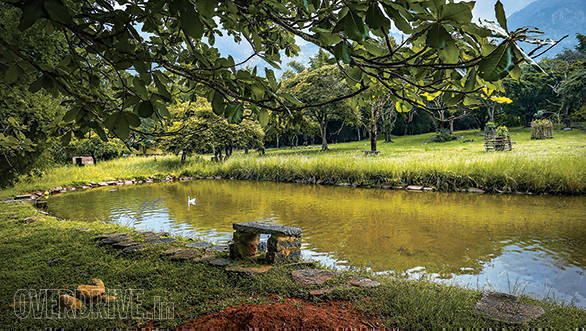 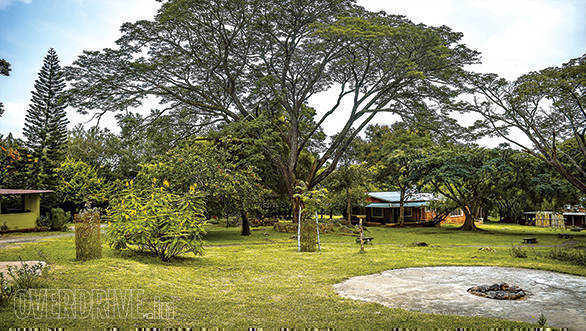 Just past Gundlupet is the beautiful Bandipur Tiger Reserve that you'll have to drive through. However just make sure you're there past 6.00am because the roads inside are shut till then from 9.00pm due to animal movement. The drive through the forest is stunning and while the roads are well paved, the frequency of speed breakers won't let you go past 50-60kmph. But hey, it's a forest and you should be driving slowly and keeping your eyes peeled for animals! We did and we spotted a whole lot of deer and a young elephant right by the road. But what also helped make the drive so comfortable for us despite the 101 speed breakers was the BR-V's supple suspension and that brilliant music system complete with a digi-pad for inputs. 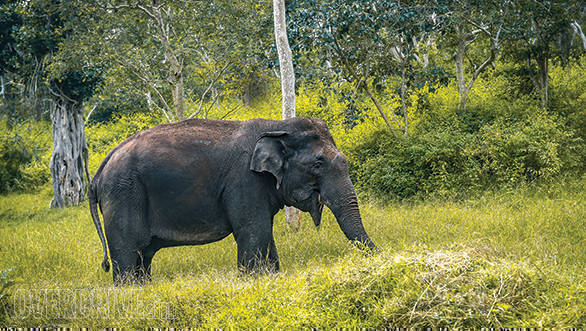 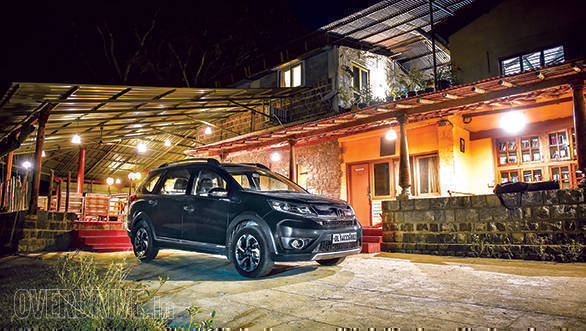 Halfway into the forest, we crossed over into Tamil Nadu, where it becomes the Mudumalai Tiger Reserve, and 12km later we reached Masinagudi. We went straight to one of the oldest and most renowned resorts there, The Jungle Hut. It's been around since 1986 and is quite literally at the end of the road. Beyond it is the forest. The resort is run by former rally driver, Vikram Mathias and his wife Anushri. What makes the Jungle Hut particularly unique is the fact that it is just outside the Mudumalai Tiger Reserve and there are no fences separating it from the wild. As a result you'll find deer wandering about the property in the daytime, and elephants and leopards waltzing about at night. The resort has very homely and welcoming vibe and the lovely hospitality of the hosts only made the experience that much better.

In Masinagudi there are bunch of things to do especially if you're the outdoorsy type. There are plenty of places to trek to and also go for a wildlife safari and hopefully spot a tiger. An especially nice place to head to is Murugan Hill, which gets its name for a small Murugan temple located at the top. You can either walk up there or drive up. But be warned, driving up there is quite tricky if you're not in the right vehicle. Fortunately we were. The spacious BR-V, thanks to its high ground clearance, and excellent suspension, handled the broken roads leading up the hill without breaking a sweat. And the view from the hill is absolutely stunning! You get a 360 degree view of the valley all the way up to Wayanad in Kerala. 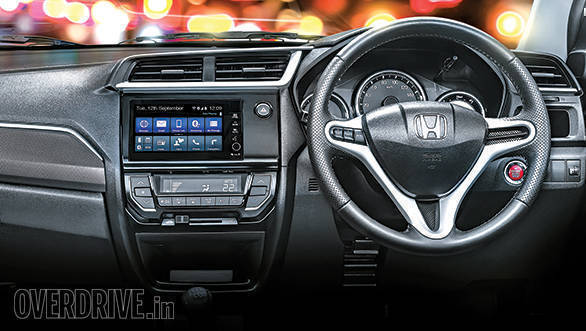 Once we were done exploring Masinagudi in the Honda BR-V, we decided to head up to Ooty, which is just one hour away. As soon as you get out of Masinagudi, the road gets very narrow and climbs up a very steep ghat section that required all our attention. But every once in awhile we can found a spot to pull over and take in the sights, and one of them was called Bison Point. We're not sure why it's called that, but the view of the mountains and the valley is something worth stopping for. The rest of the climb up to Ooty was super fun thanks to the super responsive, high revving 1.5-litre i-VTEC engine coupled to the sharp dynamics of the car. 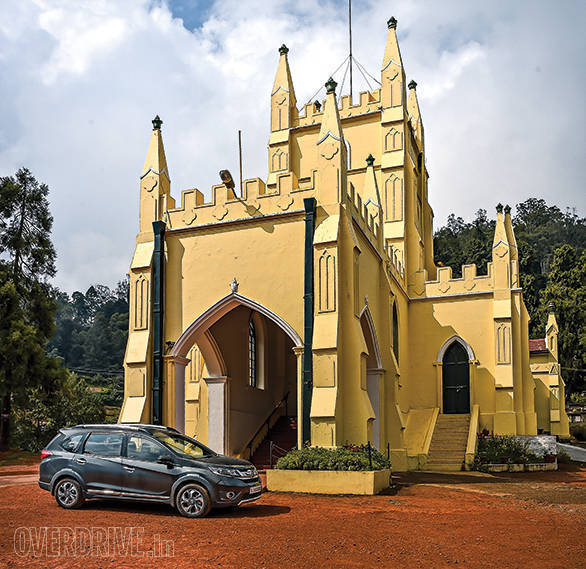 Ooty, as you'd expect has several heritage sites to visit, but one of the less popular ones is St Stephen's Church. It was built there by the British in the 1830s, under John James Underwood, a captain in the Madras Regiment. The church has been preserved very well and the intricate woodwork and stained glass windows are simply astonishing. The calm and quiet of the church proved to be the perfect ending to our getaway.

It was so perfect in fact, that we really didn't want to leave the gorgeous Nilgiri Mountains. After the Himalayas, people so often tend to forget how beautiful the places elsewhere in India are too. And we were more than glad that we got to refresh our memory. 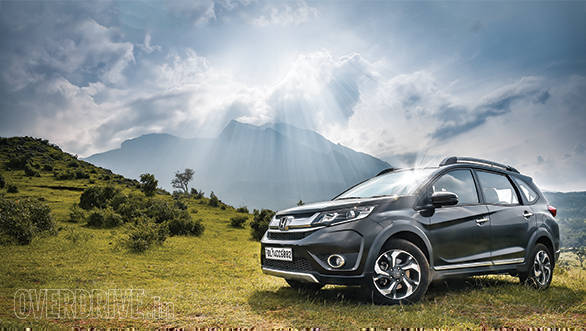