It's a bright sunny day and I am out on the hallowed Silverstone track with John Day, President of the MG Car Club. We are in a bright red MGB in pristine condition and lapping the circuit with the top down. John deftly handles the controls and gently shifts through the gearbox. We are part of a classic parade at the MG Live event and John is driving a fellow collector's car. He is extremely enthusiastic and knowledgeable about everything with a MG badge and when I remark he is driving like he is very familiar and friendly with the car, he says, "My father always told me when you drive a car, you must have sympathy for the metal". John also says he has instructed his son to put on his tombstone 'Here rests a man who had sympathy for the metal'! 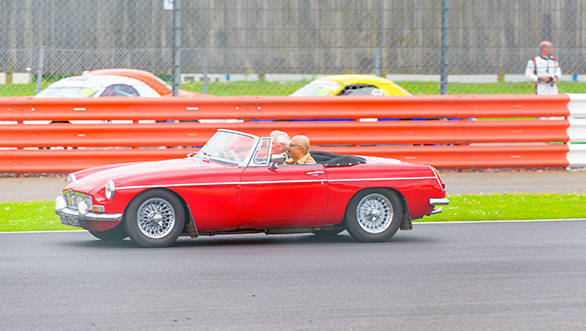 Conversing with John, I learn MG's are possibly the best classic cars in the world to own. Simply because other that a few models like the 1929 MG MK1 18/80 which John also owns, most other models are not so rare and expensive. And as they are so popular, a profitable and thriving small scale industry that supplies parts, information and the skills necessary to restore MG's and keep them performing like new has emerged. Thanks to this, many use their classics as everyday cars and this is another reason they run so well. 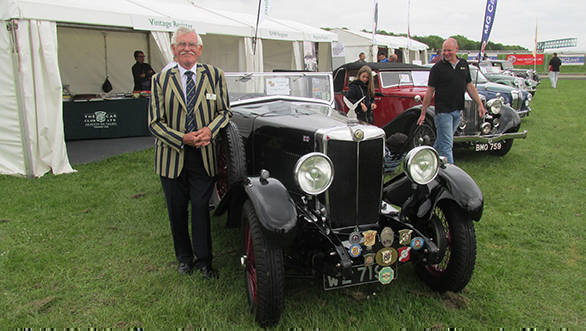 After the parade lap, John Day showed me his immaculate and impressive 1929 MG MK1 18/80, which is one of the only 30 from the 750 made to have survived. John has now developed it into a reliable long distance touring car and it has visited 11 European countries and travelled 50,000 miles in the last 10 years! Interestingly, John has an Indian neighbour and he drove his daughter Hetal Bhatt and her husband to be, in his 1929 MG on their wedding day. Can't be a more classic way to get married. 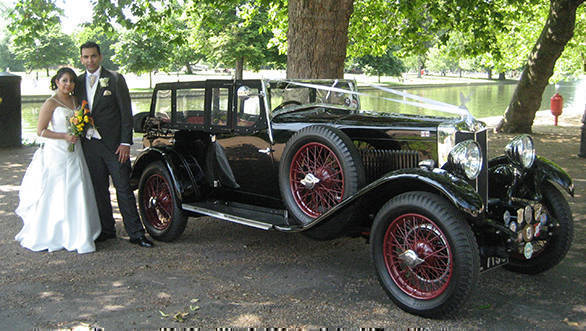