World Environment Day- Why it's different this year

June 5th is annually celebrated as the "World Environment Day". Every year on this day, nature lovers and environmentalists try to spread the message and set goals for conservation of the natural world. Politicians and leaders of the industry also join in, with many only paying lip service and mouthing words that sound good, but actually mean nothing and result in no meaningful change. 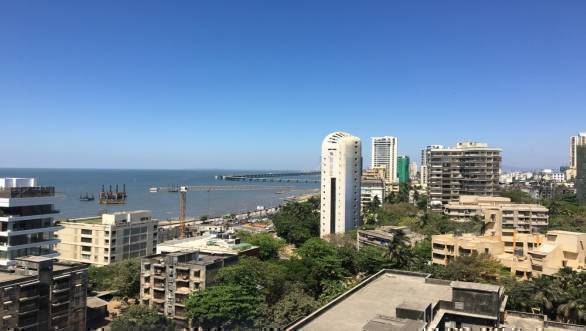 But in my view the "World Environment Day" this year is different. The year 2020 will go down as the time when a new period began in mankind's history, with a world BC (Before COVID) and AC (After COVID). At the beginning of the year we had the raging bushfires in Australia and by February the devastating COVID-19 had started taking the world in its grip. By March, India also succumbed to it and went into a two-month-long lockdown. In May, Cyclone Amphan hit Eastern India and just two days back, on June 3, Cyclone Nisarga made landfall on our Western Coast. A cyclone in the Arabian Sea impacting Mumbai and the adjoining coastal areas is not very common and is a clear sign of the unfortunate outcome of our unsustainable lifestyles and climate change. 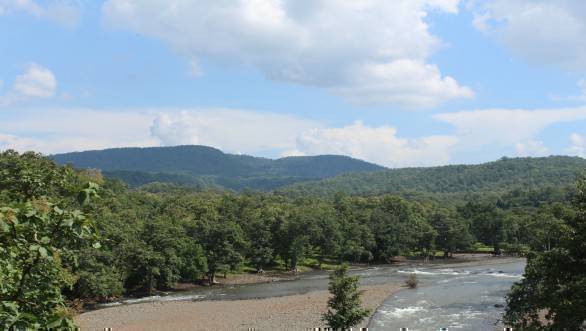 Another thing that is very different this year is the good air quality in urban India. It's actually been the best ever in the last two decades at least. And this maybe one of the best outcomes of the dreaded Coronavirus which pushed us into a lockdown. This resulted in polluting industries and activities like construction coming to a standstill, and movement of vehicles also reduced substantially. Due to this even highly polluted cities like Delhi and Mumbai have seen the atmosphere clearing up fairly rapidly. So many residents of our polluted cities have never seen such blue skies before or experienced such clean and crisp air. 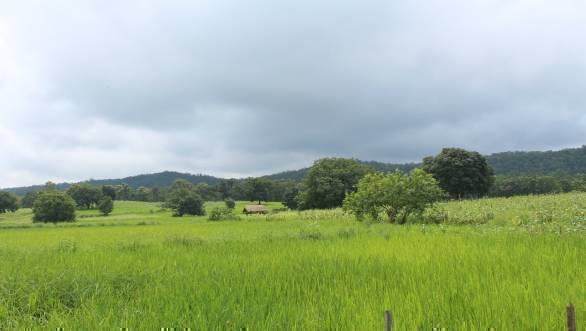 With the levels of pollution and dust in our atmosphere dropping so much, the visibility levels have also improved dramatically. People in some cities in Northern India have even been able to see the foothills of the snow-capped Himalayas for the first time in some 20 or 30 years. With people spending so much time indoors, and most shops, malls and places of worship being shut, the noise pollution levels have also fallen a lot. A recent report says that areas of Mumbai that had levels of 85dB (decibels) to 100dB in February, saw it coming down to between 52.6dB and 56.4dB in April. That is a reduction of almost 60 per cent. As a result, so many have had the privilege of listening to birdsong for the first time in their lives. 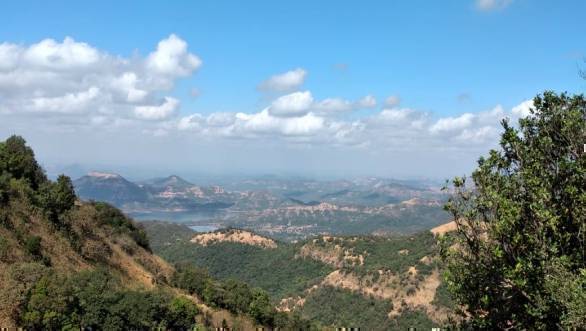 I believe all this change in our environment has not gone unnoticed by our people. What countless "Save The Environment Events" could never achieve, has been conveyed by COVID-19 in a jiffy. Far more people are now aware that we have messed up big time with our environment and that our way of living is having a catastrophic effect on planet Earth. 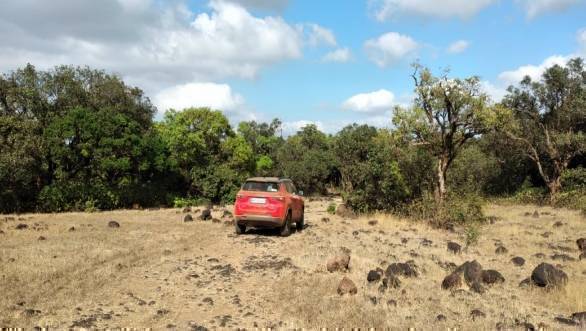 Hopefully, these lessons will not be forgotten soon. Hopefully, we will campaign for and insist on lesser polluting industries and ways of working and commuting. Hopefully, we will not honk so much or have loudspeakers blaring away everywhere. Hopefully, the move to BSVI will help reduce vehicular emissions substantially. Hopefully, the administration will provide lots more support to EVs with a charging network largely using only renewable energy. Hopefully, our government will also give more incentives to hybrids along with EVs and other alternate energy-driven vehicles. Hopefully, we will stop burning coal to create energy. I know I am hoping for a lot, but like the great John Lennon said, "You may say I'm a dreamer, but I'm not the only one. I hope someday you'll join us. And the world will live as one."