Felix Baumgartner to race in the 24 Hours of Nurburgring

Felix Baumgartner is a man of particular courage. For those who can't quite seem to remember where they heard that name, Baumgartner is the man who strapped himself to a parachute, and jumped from the edge of the stratosphere towards the earth in 2012. The Austrian skydiver and base jumper thus set the record for the highest ever jump, plummeting a total of distance of 39 kilometres at a terrifying speed of 1357.64 kmph. Well, now that we've established that speed isn't something that scares Baumgartner, it's really no surprise that he wants to try his hand at racing. And the first serious race he will compete in will be the 2014 edition of the 24 Hours of Nurburgring. 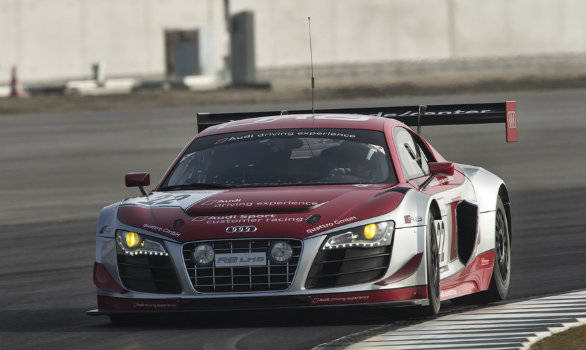 Of course, driving at the Green Hell is no easy affair. Add to that the challenge of piloting a car in a full-fledged 24 hour endurance race makes things even harder. And in order to rise to the occasion and make sure his motorsport excursion is successful, the Austrian has already set about prepping like a pro. Baumgartner now has a racing licence, has competed in some rallies in a Subaru Impreza, and has also got a taste of racing in the Volkswagen Scirocco Cup. For the 2014 24 Hours of Nurburgring, though, he will get behind the wheel of an Audi R8 LMS - a full blown GT3 car that makes 570PS! 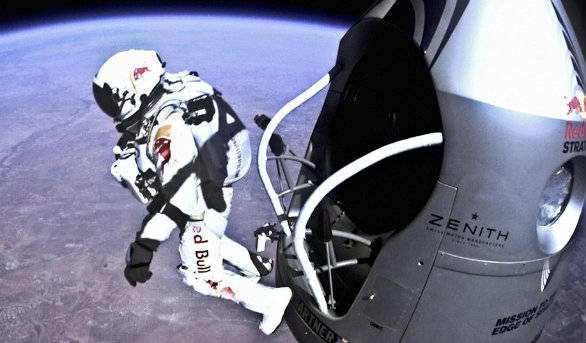 Baumgartner's partnership with Audi Sport is a part of the marque's driving experience programme that allows gentlemen racers and pros to race side-by-side. For the 24 Hours of Nurburgring Felix will share driving duties on the R8 LMS with three-time Le Mans winner Marco Werner, five-time Le Mans winner Frank Biela and Pierre Kaffer.