Fiat Chrysler could be bought by China's Great Wall Motor

Close on the heels of news of various Chinese car companies showing interest in acquiring Fiat Chrysler Automobiles and one even making a bid, Great Wall Motor Co Ltd from China on Monday confirmed that it is interested in all or part of the owner of brands including Jeep, which recently launched its Compass SUV in India. FCA has two major subsidiaries - FCA US which includes Chrysler, Dodge, Jeep, Ram, and Mopar, while FCA Italy owns Abarth, Alfa Romeo, Fiat, Fiat Professional, Lancia and engine maker VM Motori. 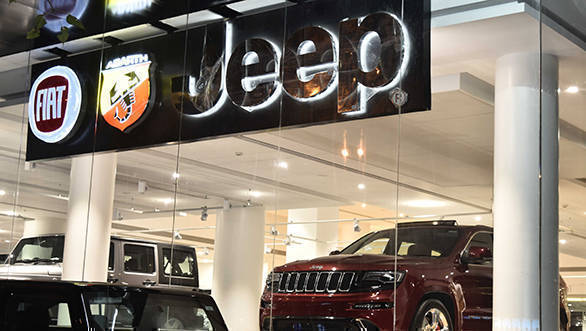 Speculation had been rife on FCA being taken over last week, with reports even suggesting that one Chinese carmaker had already made a bid for the group. Other reports in the previous week suggested that a team of FCA executives had visited China and met delegations of potential investors. The development has had a positive impact on FCA shares in Milan, Italy, where the company is listed.

"With respect to this case, we currently have an intention to acquire. We are interested in (FCA)," an official at Great Wall Motor's press relations department told a news agency on Monday. GWM has already stated that it aims to be the world's largest maker of SUVs. If it goes ahead, FCA's takeover could prove to be the largest acquisition by a Chinese automotive company. 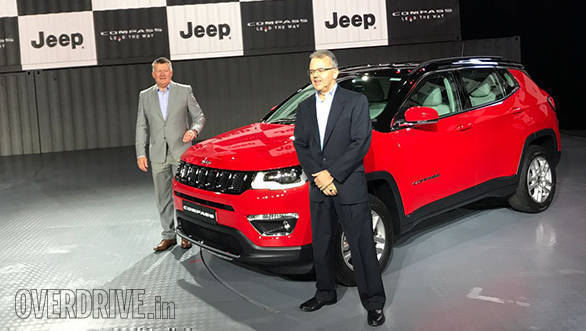 Pushed by their government to look and grow outside through the China Outbound programme, Chinese industries have been on an acquisition spree in recent years. China-based Geely acquired Swedish carmaker Volvo in 2010, followed by Italian tyre manufacturer Pirelli.

FCA CEO Sergio Marchionne has been seeking a partner or buyer for the world's seventh-largest automaker to help it manage rising costs, comply with emissions regulations, and develop technology for electric and self-driving cars.

In a statement, FCA said the company has not been approached by China's Great Wall Motor regarding its Jeep SUV brand nor any other matters relating to its business.