The final round of the MMSC-FMSCI Indian National Racing Championship will conclude this weekend at the MMRT, Chennai. Over Rs 70 lakh has been set aside for the winners of all the categories - MRF Formula Ford 1600, Formula LGB 1300, Indian Touring Cars, Super Stock and Indian Junior Touring Cars. 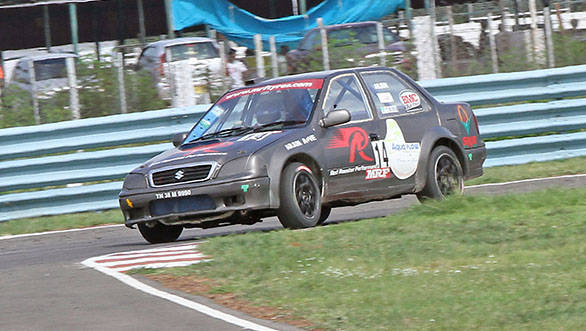 In the Indian Touring Class, Arjun Narendran of Red Rooster Racing has already won the championship. This class will see three races instead of two. Narendran will also be looking to clinch a victory in the MRF FF1600 category where Gautham Parekh and Karthik Tharanisingh currently stand first and second respectively. Parekh sits at the top of the scoreboard with 162 points, Tharanisingh is at second with 150 points and Narendran is third with 140 points.

Parekh had a pretty good weekend in the previous round where he placed first in one race and second in another, giving him the championship lead. However, he knew he had a tough weekend ahead of him when he said, "Karthik is really quick, so I will have a real fight on my hands this weekend." 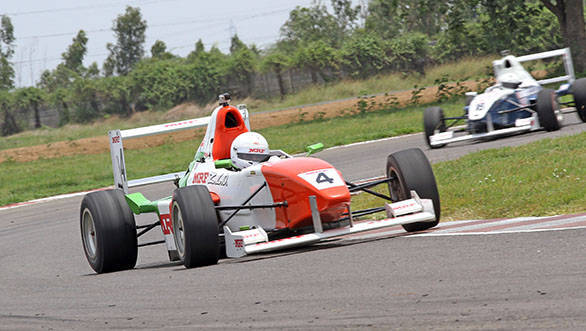 In the Indian Junior Touring Cars class, Sidharth Balasundaram of Red Rooster Racing leads with 163 points while Fahad Kutty of Team Game Over is second with 151 points. In the Super Stock category, Varun Anekar and Abhinav Bikhani of Race Concepts lead with 111 points 93 points respectively.