A prototype of the Ineos Grenadier has finally been spotted, after months of careful subjugation by the manufacturer as to its appearance. Spy shots of the vehicle at an undisclosed location, and an image shared by the manufacturer seem to substantiate the manufacturer's claims of the first model being available in a 'station-wagon' body type. As does its styling, which was promised to be 'function over form, every step of the way.' We can see bits of the Defender Series 4, as well as the first-gen Mercedes-Benz G-Wagen, in the sloping hood, round headlights and grille, not to mention the hints at the extreme approach and departure angles. 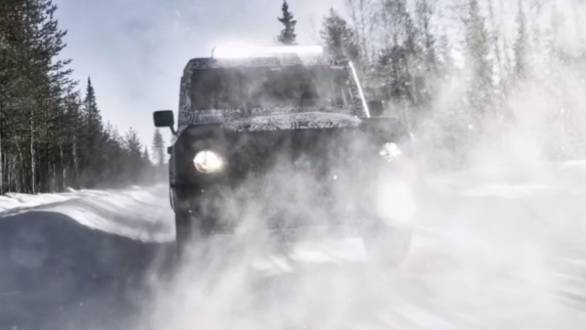 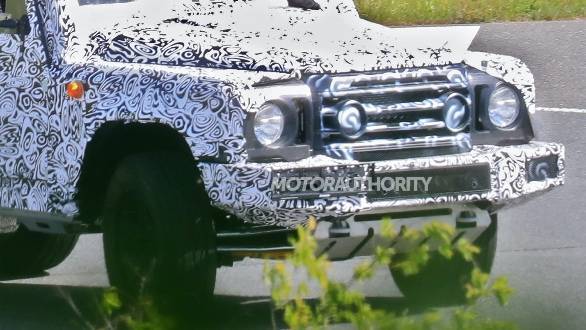 To recap its inception - what began as a pub conversation about a lack of 'hard-as-nails' SUVs with Land Rover announcing the end of production for the Defender, led to the Projekt Grenadier. Named after the very pub where it was conceptualised in 2017, the Grenadier, built by chemical-giant Ineos' Automotive arm, is finally nearing its final stages of development. Originally slated for a reveal in 2020, the launch timeline has no doubt been affected by the pandemic. Still, as the company's social media updates reveal, work has been continuing on the Grenadier. The firm has a series of videos on its YouTube channel, where you can follow its progress and the fascinating engineering challenges in its production. 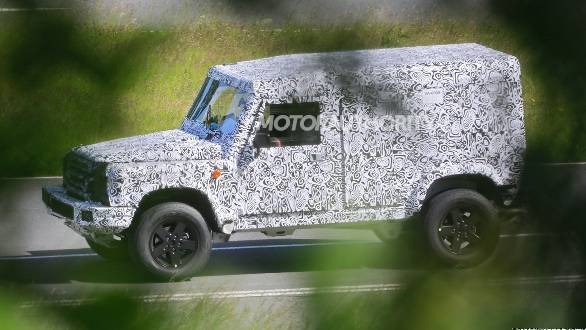 Ineos Automotive is working with 4x4 specialist Magna Steyr on the engineering of the Grenadier, while 3-litre inline six-cylinder engines from BMW are said to be confirmed. The Grenadier will stick to the basics, making it a ladder-on-frame construction, with beam axles at both ends. Projekt Grenadier, with its roots in an enthusiast's dream of having an everyday, capable 4x4, has ignited the imagination of many like-minded enthusiasts, who are closely following its build process. While the vision for the Grenadier was of a 'low-cost 4x4', with manufacturing in limited numbers, one can only hope that Ineos Automotive stays true to that goal. 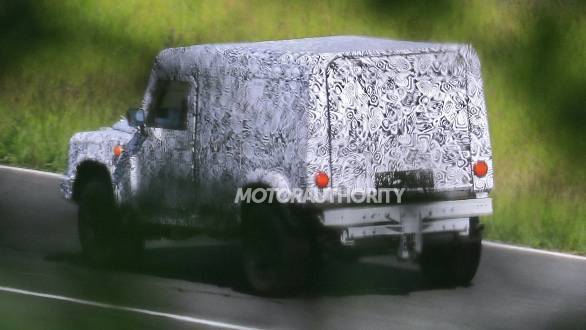