The Indian National Motorsport Awards were handed over to various sportspersons representing several disciplines at a glittering ceremony in Mumbai today. These awards are for the year 2013 championship rounds and was attended by several key members of the Indian Motorsport fraternity.

The Indian National Motorsport championship covers 6 disciplines. These are rallying, racing, karting, TSD rally's, motorcycle racing and supercross. Apart from these the FMSCI, the Federation of Motor Sport Clubs of India also honors the Motorsport person of the year and presents a lifetime achievement award.

Rallying is one of the biggest competitive motor sports held in the country with around half a dozen cities playing host to the event. 2013 was hotly contested not just between the teams and drivers but also between the host cities. In fact Chikmagalur was also closely scrutinized by officials for a possible play out of the Asia Cup rally championship series. This means after a very long time international drivers and cars could be headed to India once again. Hopefully by then the issues Formula One was facing over customs and duties will be sorted out and we can host another international Motorsport event. 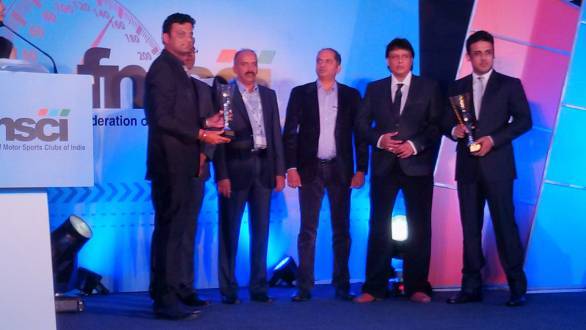 Getting back to the Indian National Rallying championship, Amitrajit Ghosh with co-driver Ashwin Naik took top honors after a very difficult season. Amidst much pomp and splendor the winning duo collected their trophy for the second year running. Amitrajit Ghosh who drove a Mitsubishi Cedia to victory may just continue to do so in 2014 due to budgetary reasons. Nonetheless he is one of the top drivers to watch out for in 2014. 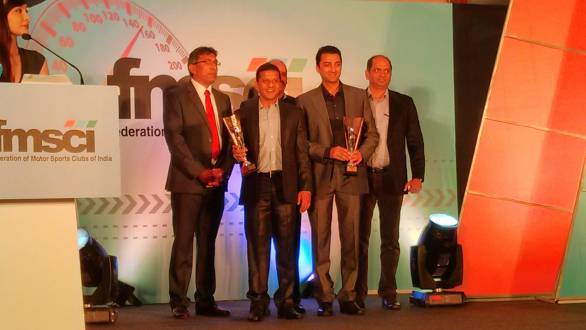 In the 1600cc class Arjun Rao with co-driver Satish Rajagopal took top honors. Arjun who drives a VW Polo rally car took the battle to Amitrajit but could not outpace the champion.

Slideways industries that is the only team in the INRC to tune and provide rally cars to several other drivers collected their trophy for the INRC Team in the 1600cc category as well as the Junior INRC which is for beginners and novices in the field. 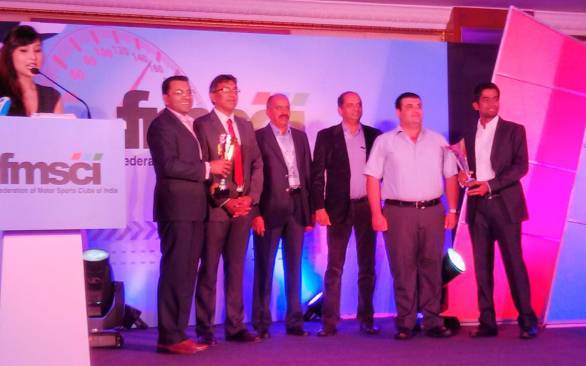 In the Junior category top honors went to Suhem M K with co-driver Zayne Asrar. A new category that has just begun is the Indian Rally Championship which the entire National series is moving towards in 2014. With this the Indian rally scene will be fully open to international drivers and foreign cars homologation by the FIA. For 2013 the trophy was handed over to Sumit Panjabi a non resident Indian who drove a Mitsubishi Cedia to good effect.

And finally there is the SUV National Rally Championship that was dominated by Team Mahindra and Gaurav Gill who with co-driver Musa Sherif stepped up to collect their trophy. 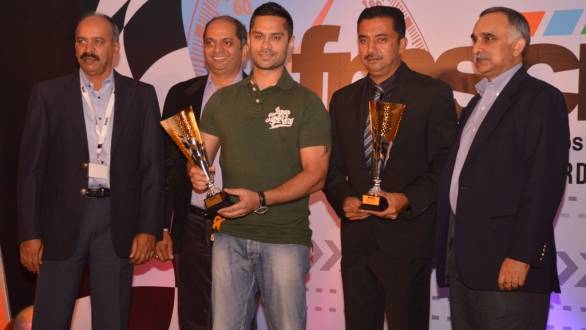 2014 now heads into a much tougher season than expected no thanks to the entry of factory team Volkswagen. Hopefully we should also see Toyota stepping in probably not for a season run but definitely to assess their abilities and competence in Indian rallying.