The Federation of Motor Sport Clubs of India has put forth for consideration the names of two motorsport athletes for the 2020 Arjuna Award - CS Santosh and Aishwarya Pissay. Santosh, who rides for the Hero MotoSports Team Rally outfit, has been a Dakar regular since 2015, and has competed in various rounds of the World Cross Country Rallies Championship since 2013. Pissay who made her foray into international rallying in 2018 was awarded the win in the women's category of the 2019 FIM Bajas World Cup. 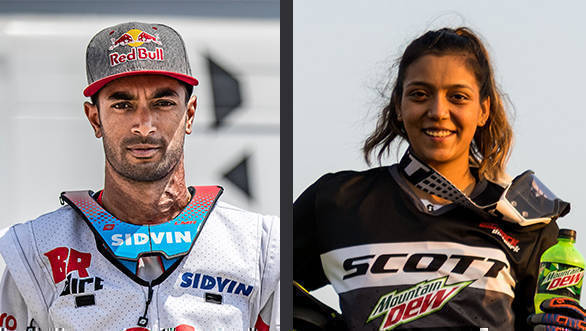 The FMSCI has also put forth Akbar Ebrahim's name for consideration for the Dronacharya Award. Ebrahim, who is a former racer, has decades of experience as a racing coach and instructor, has run karting and racing teams in the country for years, and has also mentored young drivers in the early stages of their racing careers. 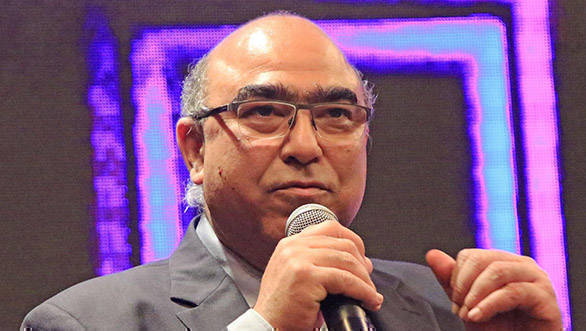 Akbar Ebrahim has been nominated for the Dronacharya Award

As per the letter inviting nominations for the Arjuna Award, as issued by the Ministry of Youth Affairs and Sports, "To be eligible for the award, a sportsperson should have had not only good performance consistently for the previous four years at the international level but also should have shown qualities of leadership, sportsmanship and a sense of discipline. Accordingly, sports achievements for the period 1st January 2016 to 31st December, 2019 will be taken into consideration."

The maximum number of names that can be put forward, according to this same document, is three. Should more than three names be nominated, only the first three will be considered.

The document also specifies that only one person will be considered for an Arjuna Award per discipline, however, an exception might be made in the case of team sports or gender. The document reads, "Further, the principle of one award per discipline may be relaxed in case of team sports and across gender. That is to say that, the Selection Committee may recommend, in deserving cases with proper justification, more than one sportsperson in respect of team sports and sportspersons of both the genders."

After speaking to representatives of the FMSCI, OVERDRIVE learned that the procedure for putting forth names for consideration for the award involves a few steps. First the various committee members within the championship nominate motorsport athletes they think are deserving of consideration, as well as motorsport athletes who meet the criteria, or check the boxes required by the Ministry of Sports, irrespective of their final results/quality of performance. Once these names go to the FMSCI, the council vets the candidates, and sees whether they are suitable. If more than three names have arisen, the list is eventually pared down to three. After this, the application form is filled, and sent to the sports ministry for consideration.

The only Indian motorsport athlete to have won the Arjuna Award is Gaurav Gill, who received the honour in 2019.