Mercedes-Benz and Ford are now under diesel emissions scanner

The Volkswagen diesel emissions scandal has caused quite a stir all around the world, with several governments now keeping a close eye on all the other automobile manufacturers. Last week, Renault's headquarters was subject to raids by the French government's anti-fraud investigators, as part of a probe into vehicle emissions. Now, Ford and Mercedes are under the scanner. According to reports, the emission levels of the Euro 6 Ford C-Max were five times above the norm. Meanwhile, the Euro 6 Mercedes-Benz S 350 reportedly produced inconsistent emission levels during tests. The French authorities are still conducting tests on these vehicles and haven't reached a verdict as yet. According to a spokesperson from Ford Europe, "Unofficial on-road testing has varying conditions and can produce significantly different results." He also added, "Importantly, we do not have any so-called defeat devices in our vehicles." 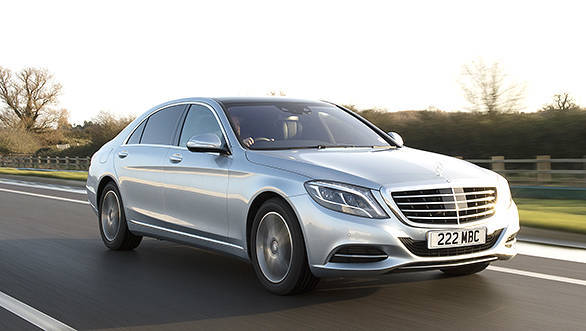 When the French authorities were conducting an investigation into Renault, the company's stocks plunged by close to 22 per cent on January 14 over fears that the French automaker was involved in a scandal similar to Volkswagen. However, once the authorities clarified that there was no evidence of any such practice by Renault, the shares rebounded by around 10 per cent. 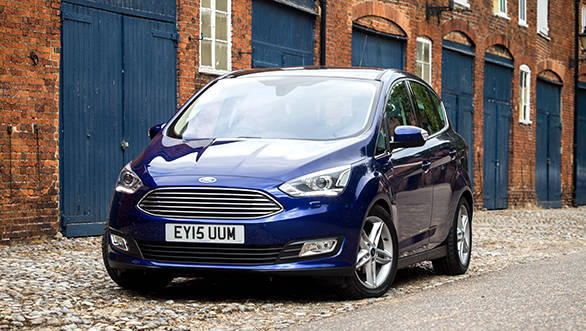