Ford and Rivian form strategic partnership through $500 million investment, an all-new electric vehicle in the works

American car manufacturer Ford has announced a  $500 million minority investment in the electric automobile brand Rivian. The company also announced that an all new electric vehicle will be jointly developed by both the companies helping Ford grow its EV portfolio. This vehicle will be based on Rivian's flexible skateboard platform. As part of its previously announced $11 billion EV investment, Ford has already confirmed two key fully electric vehicles, a Mustang-inspired crossover coming in 2020 and a zero-emissions version of the best-selling F-150 pickup. 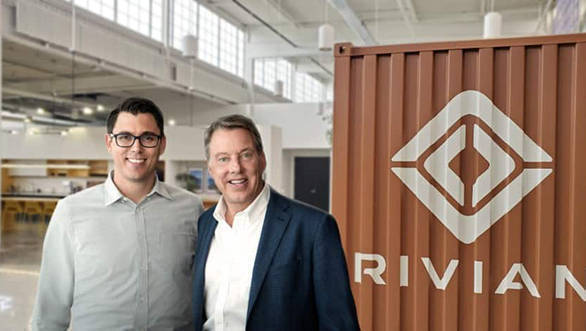 "This strategic partnership marks another key milestone in our drive to accelerate the transition to sustainable mobility," said RJ Scaringe, Rivian founder and CEO. "Ford has a long-standing commitment to sustainability, with Bill Ford being one of the industry's earliest advocates, and we are excited to use our technology to get more electric vehicles on the road." 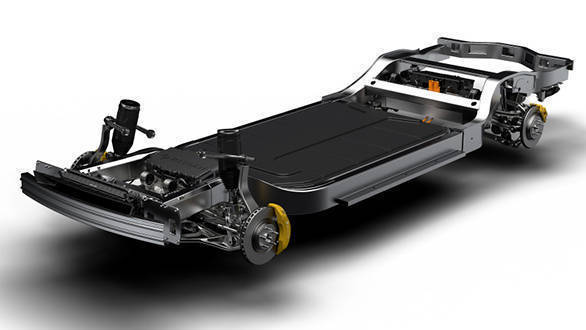 Both of Rivian's electric offerings, the pick-up and the SUV are based on the company's skateboard platform

Electric car manufacture Rivian has already showcased two vehicles that are based on a SUV platform. Thse are the five-passenger R1T pickup and seven-passenger R1S SUV. The EV manufacturer mentions that both these vehicles will deliver a driving range of more than 640km and will also provide an impressive combination of  performance, off-road capability and utility. The deliveries of these vehicles are expected to start sometime in late 2020.  "As we continue in our transformation of Ford with new forms of intelligent vehicles and propulsion, this partnership with Rivian brings a fresh approach to both," said Jim Hackett, Ford president and CEO. "At the same time, we believe Rivian can benefit from Ford's industrial expertise and resources." The official release states that Rivian will remain an independent company. The investment is subject to customary regulatory approval. Post the materialization of Ford's investment in the Rivian, Joe Hinrichs, Ford's president of Automotive, will join Rivian's seven-member board. 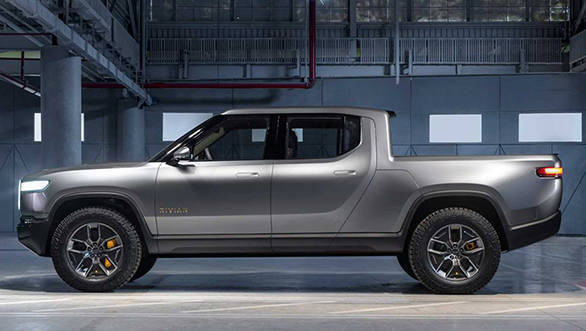 The R1T is about the same size as a Ford ranger, the pick truck on which the Indian-market Endeavour is based on. It uses the boxy, space efficient design theme so common in US market pick-up truck but puts a futuristic spin on it. The flat front fascia is dominated by the full length LED light bar and vertical headlamps. The R1T sits on a skateboard like platform and has four electric motors, each powering one wheel and rated at 147 kW. There will be three battery packs on offer. The largest is 180 kWh and give the R1T a range of 645 km. The mid-sized 135 kWh pack will have around 490 km while the smallest 105 kwh battery pack will give it enough juice to do 370 km. The Rt1 can be fast charged up to 160 kWh. This gets it up 80 percent charge in 50 minutes via a DC fast charger. A level 2 charging station will take eight hours to charge it.

Ford Mustang completes 55 years, has been the highest selling sports coupe in the world

Upcoming 2020 Ford Mustang hybrid could be called the Mach-E