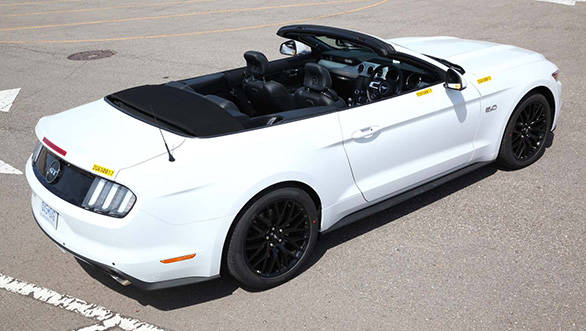 It has been 50 years since America's favourite muscle car has been in production. The sixth-generation car which was unveiled recently, will go on sale in the North American market soon and in other parts of the world in 2015. The right-hand drive prototype will be put through various developmental tests before being launched in the market. Ford aims at making the Mustang a global car and this seems to be an attempt in the right direction.